As Tesla’s premium car sales in the USA skyrocket, so has the number of babies named after the luxury electric automaker. The latest data from the Social Security Administration reveals that 109 babies were named “Tesla” in 2018 – and 222 children were named after the company’s CEO, Elon Musk, as The Drive points out.

The name Tesla is far more poplar for girls than boys. In 2018, a total of 102 girls and 7 boys received the name. Of course, Tesla is also the last name of Serbian-American inventor Nikolai Tesla, for whom the auto company was named after. It’s not just babies being named after the electric automaker. One quick search on Instagram would tell you that innocuous pets have also been named “Tesla.”

Naming your baby Tesla isn’t just limited to the United States. The continuing influence of the electric car maker and its founder can also be found in other countries. More parents are bestowing the two names on their children than ever before. 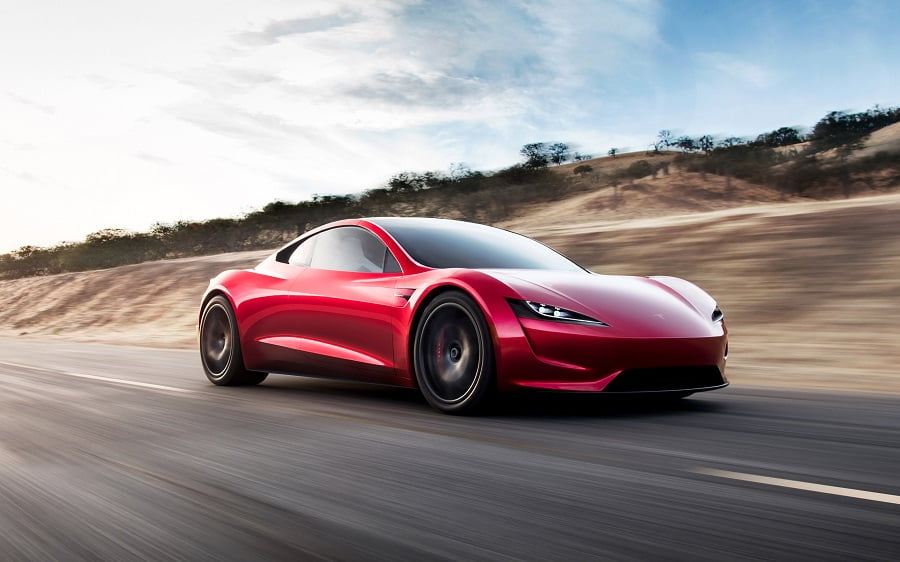 Other automotive-based baby named include “Chevy,” “Ford,” “Bentley,” and “Audi.” More than 11,500 babies were named after popular automakers in 2018.

According to Social Security records, Alexa, the 65th most popular name for baby girls in 2017, dropped to 90th in 2018. The data was “Alexa” was first spotted by a sociologist at the University of Maryland.

311 for every 100,000 baby girls born in the United States were named Alexa in 2015. The name has declined in popularity by 33 percent since Amazon started selling its Echo speaker, voiced by personal assistant Alexa.

Are parents afraid that their Echo will answer when they call out for their kid? Or are they simply tired of hearing it all the time? We’ll never know!