On Friday morning at the IFA tech show in Berlin, Parrot unveiled the third generation of its Philippe Starck-designed wireless headphones. The latest model in the high-tech wireless headphones series, Parrot Zik 3 has a notable digital upgrade with progressive abilities such as adaptive noise cancelling, play music direct from wearable devices such as the Apple Watch and the Moto 360.

Parrot has also made minor design enhancements in the Zik 3 as well. The French company has made sure the Zik 3 is brimming with super expensive upholstery, “a touch of couture”. The Zik 3 will come in four options in croc texture, as well as an overstitched design on the cans in black, ivory, red as well as a black leather grain option. The redesigned cans are slender compared to its earlier iterations. Moreover, it weighs the same, even though it’s brimming with more tech inside. Its adjustable headband has been widened for extra comfort. The outer part of the ear can is touch sensitive and one can control playback by gently tapping, and control volume by sliding the finger up and down. 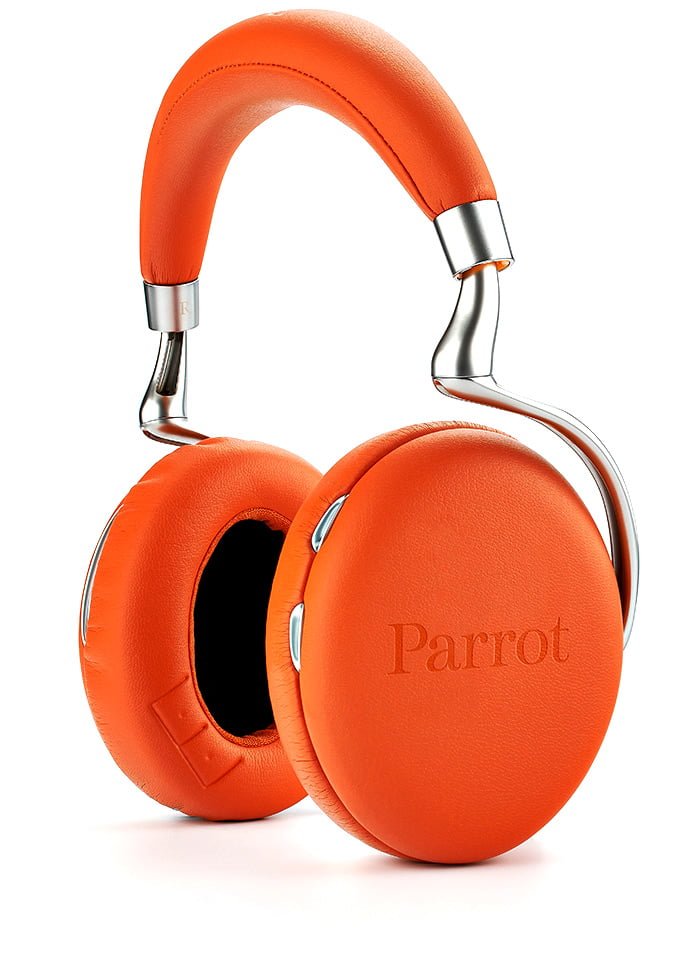 The latest headphones noise cancelling ability is impressively adaptive; its four built-in active microphones listen to the surrounding sounds and generate opposing acoustic music waves. It can be manually deactivated via the Zik 3’s dedicated app.

The most exciting feature is “World Map of Noise”, where Zik 3 app uses your smartphone’s GPS location to grab bits of surrounding noise. A map then shows up in the app and depicts a worldwide decibel level. A calm 30dbs shows up as the default black on the world map. Noisier areas are depicted in deeper shades of red.

Parrot has also stepped up by adding wireless charging to the headphones. A wireless charger will come with the box and work with any Qi-compatible charger.

Parrot is yet to set the pricing. The new headphones will launch globally by the end of 2015.

The Best Bone Conduction Headphones You Can Buy (2018)

Microsoft PowerApps- a tool to create Business Apps minus coding