Hedge fund Elliott Management Corp., an activist investor group, has bought a large stake in Twitter in a bid to bring about changes in the social media platform. 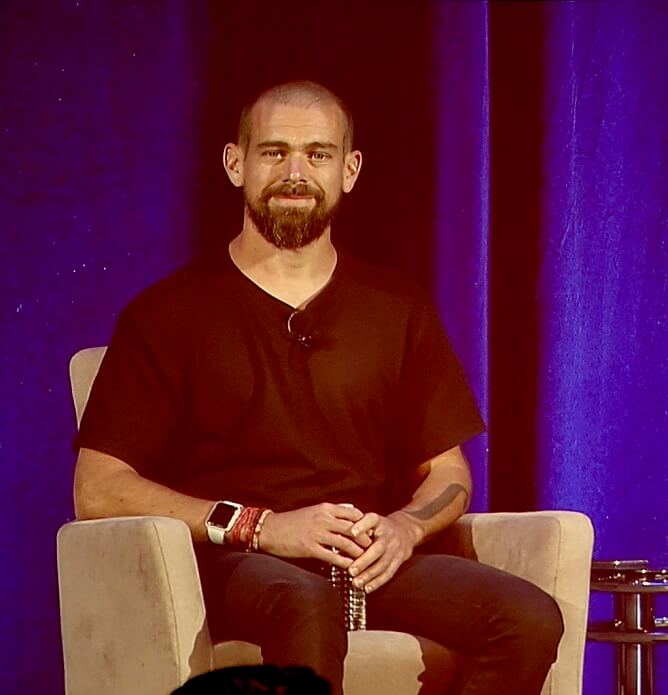 Hedge fund Elliott Management Corp., an activist investor group, has bought a large stake in Twitter in a bid to bring about changes in the social media platform, and the group wants to start with replacing the CEO Jack Dorsey, report sources.

Three of the company’s eight-member board seats are up for elections, and the Paul Singer founded Elliott Management group is looking to fill all three and possibly extend it to four even if any future vacancies arise. It is not clear how big a stake does Elliot Corp have on Twitter and who they have in mind to replace Dorsey.

Elliot got in touch with Twitter privately and had some initial internal constructive discussions with the board members, according to sources. The New York-based hedge fund has more than $40 billion in assets under management and has targeted countries (Argentina), and companies in recent months ranging from eBay Inc. to SoftBank Group Corp, reports Reuters.

Jack Dorsey, 43, owns only 2 percent of the shares in the company, with shareholders having equal voting rights. This puts Dorsey open to any overtaking bids. The San Francisco-based tech company has been facing some tough times in recent years. Its shares prices have been struggling and have fallen 6.2% since 2015 when Dorsey took over as CEO. The company showed a profit for the first time in 2018.

Dorsey also heads the finance company Square and has recently said that he will be spending six months in Africa, which has not gone down well with the investors and board members. Jack Dorsey’s management style does not have many admirers within the company. Sources say that Elliot has asked Dorsey to step down from his leadership of Square Inc., which is unlikely to happen.

Additionally, Twitter has not expanded from its core business focus, unlike its competitors such as Snap and Instagram. The platform has been suffering from bugs, which hinder targeted advertising affecting its partnerships and business. Twitter has a stagnating user base of 300 million compared to its competitors enjoying users in billions and growing. Another negative point against Twitter is its toxicity, fake accounts, and Dorsey’s inability to bring about any changes in its usage. Twitter last year put a ban on political advertising to curb nefarious activities, which is a source of contention for political parties with elections looming large.

The timing of the buy-in of Twitter is crucial as the Olympics are round the corner, elections in November, and the Coronavirus spreading, which will rake in a large number of users. Paul Singer is a Republican donor who initially opposed Donald Trump but is now a known supporter.

Paul Singer is known as a savvy investor, and more than any political gains, it is the return on investments that he will be looking for; and improvement in Twitter share prices.