PayPal recently announced that it would start supporting cryptocurrencies, allowing any PayPal account holder to store, purchase, and sell virtual currencies from 2020-end. This announcement by PayPal makes it one of the significant companies in the financial tech sector’s sphere to adopt virtual currencies.

PayPal competitor Square earlier in 2018 launched support for bitcoin through its Cash app. But PayPal moves a step further by supporting virtual currencies like Bitcoin, Ethereum, Bitcoin Cash, and Litecoin. PayPal also plans to extend support to its money-sending subsidiary Venmo and international markets, from 2021. 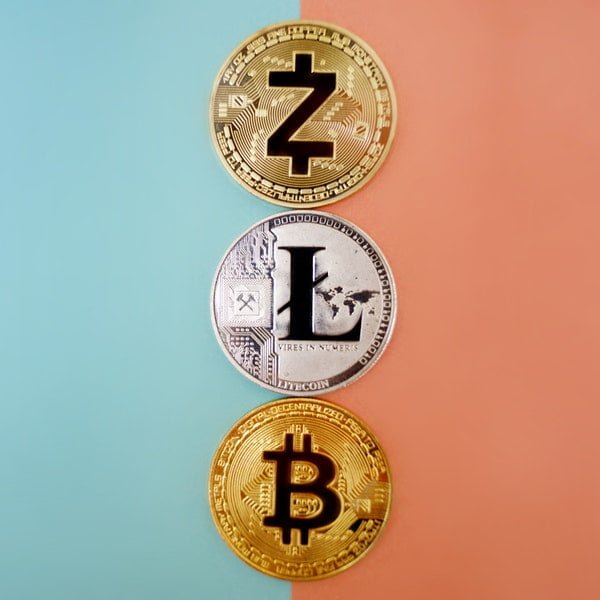 PayPal is now a significant digital wallet and a cryptocurrency exchange medium. This will simultaneously result in a substantial increase in cryptocurrencies’ adoption across everyday users and online merchants. As per reports, PayPal has more than 346 million active accounts, of which a total of 26 million are merchants. “The shift to digital currency dealings is inevitable, and it brings in advantages in terms of financial inclusion and access.

It also increases efficiency, speed, and resilience of the payments system, as well as the ability for governments to disburse funds to citizens quickly and efficiently,” stated PayPal CEO Dan Schulman. “PayPal’s global reach, digital payments expertise, two-dimensional network, and robust security and compliance controls provide it the opportunity to help facilitate the understanding, redemption, and interoperability of the virtual currency exchange medium.”

According to Schulman, PayPal is “eagerly looking forward to working with central banks and regulators worldwide” in supporting cryptocurrency.

The transactions on PayPal’s platform will be settled with traditional fiat currency so that merchants don’t need to transfer digital coins into dollars for a transaction. However, PayPal is now restricting users from purchasing cryptocurrencies across its platform. The existing digital coin owners can’t transfer the contents of other digital wallets over to the PayPal platform.

It is unclear, however, which and how many cryptocurrencies will be available. According to an industry source, many expects PayPal to “work with multiple exchanges to source liquidity.” Another source stated that PayPal is looking to offer cryptocurrencies and that the service can be expected “in the next three months, or maybe sooner than that.”

San Francisco-based cryptocurrency exchange Coinbase and Luxembourg-based Bitstamp were referred to as likely contenders by the sources. Paypal has a long and robust relationship with Coinbase, dating back as early 2018. During that year, Coinbase made instant fiat withdrawals to PayPal and made available for U.S. customers. In 2019, European Coinbase users could withdraw to their PayPal accounts, followed by Canadian users.

Cryptocurrency is fast becoming an obvious way to bolster user numbers across fintech apps and develop new revenue streams. Around the beginning of 2020, PayPal posted job openings to develop its Blockchain Research Group. The company posted eight engineering positions: four located in San Jose and four in Singapore. In an interview with CoinDesk in 2020 beginning, PayPal Chief Technology Officer Sri Shivananda stated that PayPal wanted its own “vision and view on the new crypto-currency technology. It is to see how it can help the company contribute to the concept of creating an open digital payments platform for everyone.”