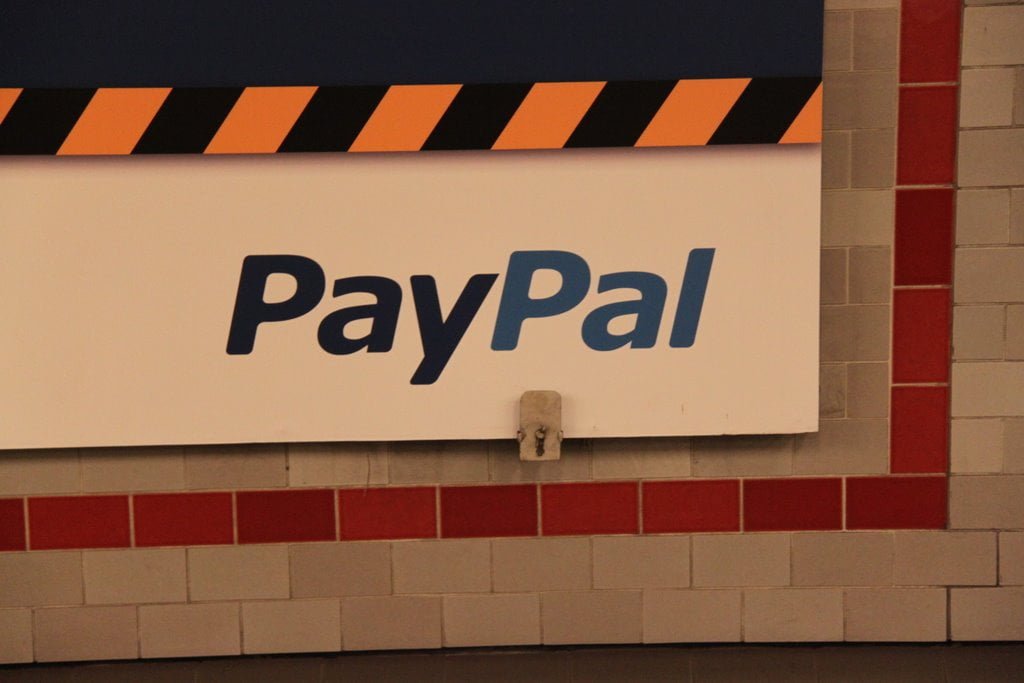 After its fourth quarter 2015 earnings release yesterday, PayPal has announced that it has more than 179 million “active” users. This release marks company’s second quarterly earnings since its separation from eBay.

Since it officially split from eBay Inc. last year, company’s shares have dropped by 14%, as investors doubted company’s independent growth without the support of the eBay.

Now independent, the company is zealously attempting to prove itself in the crowded market of mobile payment. Various competitors to the company include Apple Pay, Android Pay and Google Wallet, all coming from tech-giants like Apple and Google.

Venmo app, a peer-to-peer payment app from PayPal, will play a tremendous role in expanding company’s reach in the mobile payment market. The company revealed that it is planning to start making money from its trendiest mobile payment app.

With “Pay With Venmo” plan, company is planning to open the app to all the linked online stores. Furthermore, users would be able to pay for event tickets on Gametime or pay for food on Munchery through iPhone apps.

This app which is usually used in splitting the cost of a dinner or to settle up after a trip will now be converted into a business. This app will save user’s debit and credit card details and will digitally transfer money to anyone who uses this app.

Merchants may benefit from using this app due to its growing base of young users. In Q4 2015 this app managed payments of $2.7 billion, which is up 174% than Q4 of 2014. According to Dan Schulman, an average user uses this app several times a week for sending money to his/her peers.

Companies like Facebook and Snapchat also facilitate users to make peer-to-peer transactions. It is also reported that Apple is planning to introduce a similar app for iPhone users. There are plenty of competitors for digital payment services with all the existing and upcoming apps. It is predicted that peer-to-peer payments will reach $17 billion by the end of 2019.

It is not yet declared if any other merchants will adopt Venmo for receiving payments when the feature will be officially launched. But this digital payment app will surely be popular as it is highly used by millennials.

8 Apps for Splitting Bills with Friends