PayPal expands its interests beyond the US with an all-cash deal.

PayPal is set to acquire the Japanese “buy now, pay later” fintech for about 300 billion yen ($2.7 billion).
PayPal wants to strengthen its presence in Japan by adding new services to its key cross-border e-commerce payments, according to a statement released by the company.

The acquisition will be “minimally dilutive” to adjusted earnings per share in 2022, PayPal said. It is an all-cash deal and is expected to close in the fourth quarter.

Paidy’s founder, executive chairman Russell Cummer, and its president and CEO, Riku Sugie, will continue to occupy their post and be responsible for its management. 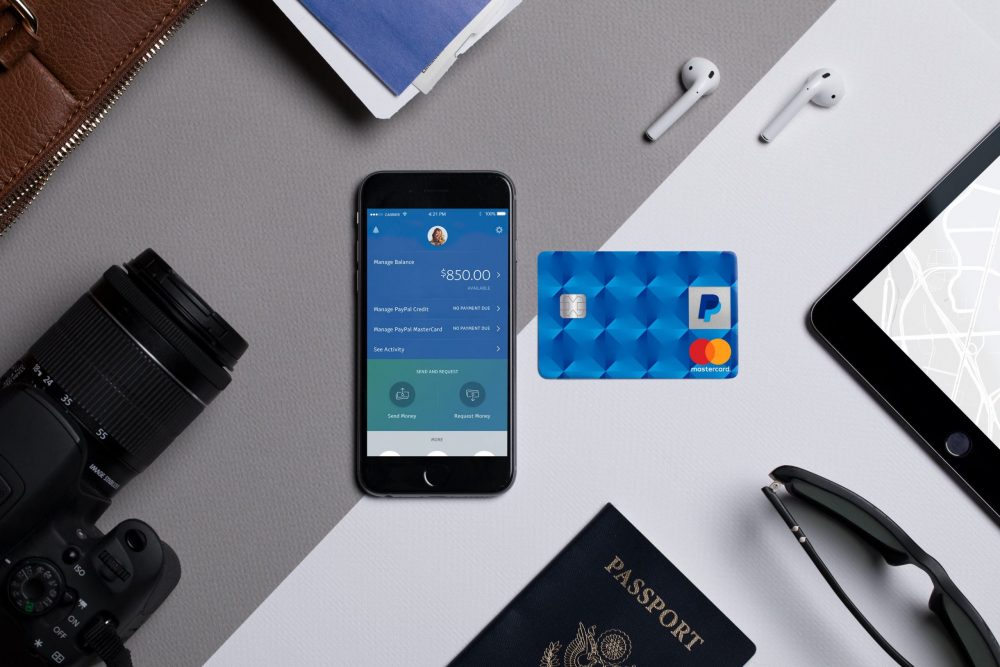 BNPL accounted for 2.1% of global e-commerce payments in 2020, according to FIS.

As everywhere else, Japan too has a robust commerce market, it is actually the world’s third-largest market for online shopping, but it is also one of the few developed markets where people prefer to use paper currency. Nearly three-quarters of all purchases in the country are still paid for in cash, PayPal said. The company has 4.3 million active accounts there.  PayPal aims to increase its presence in the domestic payment market with this acquisition.

Paidy’s services do not require a credit card and it is the only company in Japan that allows you to pay back the money borrowed in easy cash installments at your nearest convenience store.

It is one of the few unlisted startups in Japan with over $1 billion market capitalization. In March, it raised a total of 13 billion yen ( $120 million) from a fund run by U.S. investor George Soros’ family and others, which pushed its valuation up to $1.2 billion.

“There is no better home for Paidy to continue to grow and innovate than PayPal, which has been removing friction from online shopping for more than 20 years,” said Russell Cummer.

Buy-now-pay-later (BNPL) options allow users to pay back in installments and no charges are levied for a limited period. The company makes money by collecting a small amount from merchants each time a consumer uses the product. Their usage is surging worldwide amid the pandemic-fueled e-commerce boom.

The buy now, pay later market is highly competitive. The services are popular among young people and are rapidly expanding in Europe and the U.S. According to FIS, a U.S. financial services company, they accounted for 2.1% of global e-commerce payments in 2020, and the services are expected to rise to 4.2% in 2024.

Jack Dorsey’s Square, the US payment app, recently announced that it is buying Australia’s Afterpay for about $29 billion. Sweden’s Klarna raised $639 million in June from SoftBank Vision Fund 2, boosting its valuation to about $46 billion.

PayPal itself has its own homegrown BNPL service where transactions worth $3.5 billion have already been done.