A Peek inside the Google Bionic Eye Patent 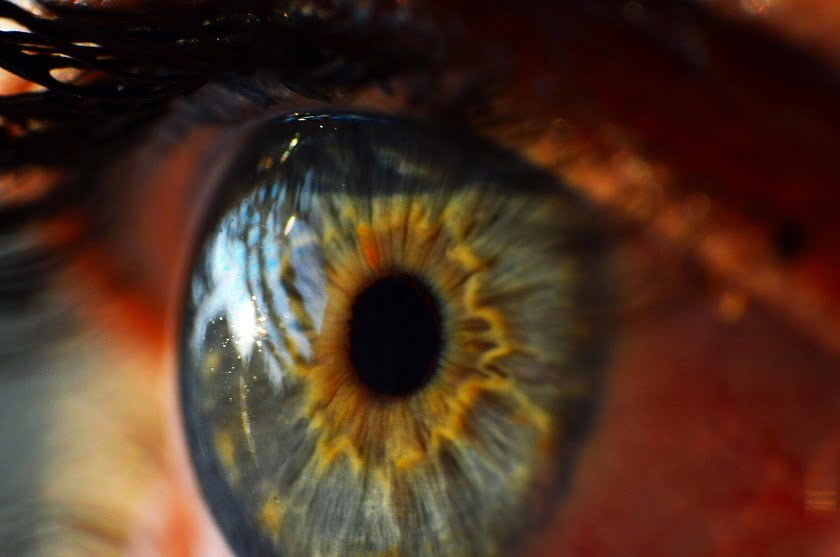 Google has filed a patent for what appears to be an injectable technology for a bionic eye.

The Google bionic eye patent originally filed in 2014 and published Thursday describes a device that could correct vision without putting contacts in or an alternative surgery.

As per the Google bionic eye patent filing: First, a surgeon has to remove a person’s natural lens from the lens capsule of their eye. Then, a fluid that would act like a superglue is injected into the eye, allowing the surgeon to attach an “intra-ocular device” to the lens capsule.

This intra-ocular device would correct poor vision. The bionic eye implant would sense when the wearer is trying to see something and adjust the wearer’s vision using technologies such as micro mirrors, liquid crystals and tiny micro-fluidic pumps. It could help fix eyesight problems such as astigmatism or near-sightedness.

The device includes an electronic lens as well as sensors, storage, an internal battery and radio components meant to communicate with an external device that has an additional processing power. The internal battery will draw power from an “energy-harvesting antenna.”

So far, Google patents on eyeballs include one for smart contact lenses that include a wireless chip and the ability to monitor one’s glucose levels, and on the recent, cyborg eye. The Google bionic eye patent is up for some tough competition. Sony has also jumped the bandwagon with a patent for a smart contact lens that comes with a camera, zoom and aperture control.