In this highly competitive market of smartphones, every manufacturer is striving hard to make sure that its products stand out. Apple’s iPhone is considered to be at the top of the game for a while now. But an Android smartphone is giving tough competition to the Apple one. Google’s Pixel 2 XL is efficient enough to compete with the iPhone range and is successfully doing so. As it’s an Android phone, it is more user-friendly and supports almost all kinds of apps. Even among Android phones, the Google Pixel has its own perks. The monthly update is undoubtedly its highlight.

Irrespective of the kind of smartphone you own, it is common to look forward to a software update. Along with the mobile phones, even its manufacturers became smart. They realized that regular updates will help the phone function better and will offer novel features to the users. This is the reason behind the excitement of any software update. Google Pixel goes a step further; it offers updates on a monthly basis. This frequency of updates in order to rectify bug fixes faster so that it doesn’t hinder the speed of the device. In the November update, Google offers much more than the usual bug fixes. 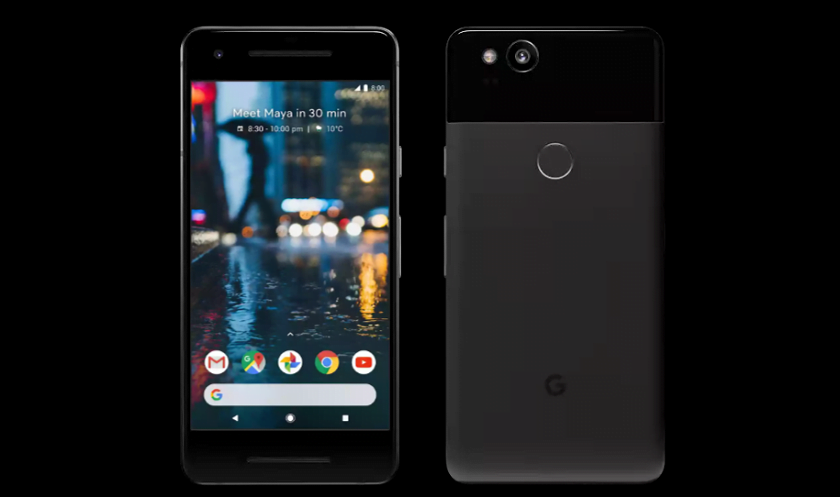 In the November update, Google offers much more than the usual bug fixes.

More about the Pixel 2 XL update

The recent update focuses more on the display quality and security improvements of the Pixel 2 XL along with the usual bug fixes. According to the official post by the tech giant, the update is out today and will reach the models from across the globe by the end of this week. The post briefly mentions the display enhancements, bug fixes, and security updates. The display option can be found after updating the smartphone in the screen settings section. Earlier this section had two options, but now it also has a third one called the ‘saturated mode’. This means that if you weren’t already satisfied with your picture quality, you could enhance it even more. The saturated option will enhance the colors of the display on the brighter side.

The idea to come up with the saturated mode erupted as people thought the Pixel 2 XL’s screen was dull. This was because Google believed in replicating the natural colors but this move backfired. This is why the latest update has a brighter screen option. Along with this, it will also equip the smartphone with additional burn-in protections.