The new Google Pixel 2 XL got all the gadget geeks do their research thoroughly and make up their minds whether they’d want to get it. With a larger screen space and an impressive camera, the phone seemed faultless at first. The phone being waterproof was like an additional perk. The phone boasts of a unique lens feature which helps you learn about your surroundings making use of Google’s search database.

Within a week of its release, people already had issues with the display. For a mobile so recent in the market, Google seems to have blundered big time.

Google is under fire for the growing numbers of legal as well as regulatory setbacks. This particular Pixel issue has the company biting its nails off. The phone already had customers not being satisfied about its display. Extensive discussions have taken place on the issue of grainy texture and the blue tint on the screen. But the new issue is something more than just that. 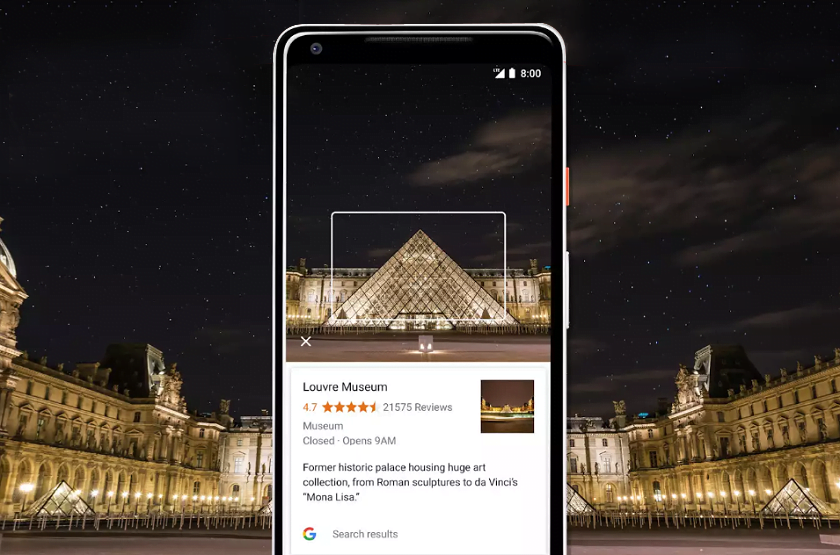 The new phone in town seems to have the burn-in issue cropping up and this is just within a week of its release. Although not an uncommon occurring in OLED phones, these issues crop up after a sufficient amount of time. But since this has happened in a week, it has raised a lot of eyes.

Alex Dobie from AndroidCentral posted a picture of Google Pixel 2 XL on his Twitter account. It showed the navigation keys on the screen even when it was not required to. His tweet was “That’s some pretty wild OLED burn-in on the Pixel 2 XL after maybe 7 days of full time use.” What seemed to be an isolated incident was not really the case. Tim Schiesser from Hardware Unboxed and TechSpot, experienced a similar issue with his Pixel 2 XL.

That’s some pretty wild OLED burn-in on the Pixel 2 XL after maybe 7 days of full-time use pic.twitter.com/EPJTs6D0Kg

A spokesperson from Google claims to be looking into the issue. He also claimed that all the units were put under ‘extensive quality testing’ before the handsets were launched into the market. 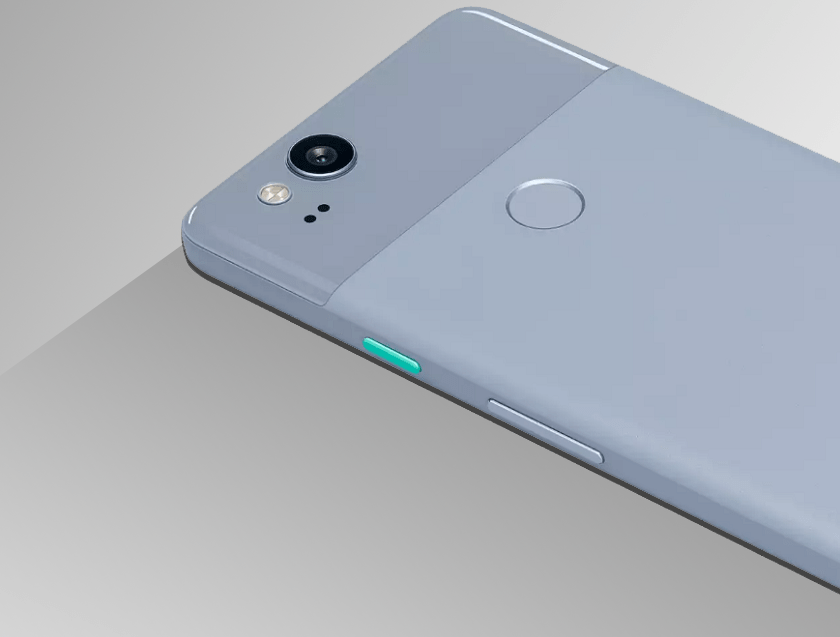 In a statement to The Verge, a Google spokesperson said, “The Pixel 2 XL screen has been designed with an advanced P-OLED technology, including QHD+ resolution, wide colour gamut, and high contrast ratio for natural and beautiful colors and renderings. We put all of our products through extensive quality testing before launch and in the manufacturing of every unit. We are actively investigating this report.”

Google has promised to actively look into the situation. It is unclear about how long they will take to come out with a solution for it. Even though OLED and P-OLED screen are known to have burn-in issues, not all the handsets are prone to get it. It is alleged that the P-OLED display was provided to the Google Pixel 2 XL by LG.

A similar issue was there with Samsung phones as well. The pixel shift technique solved the issues in their Galaxy S8 and S8+ phones . It is not certain whether Google has made use of this technology or not.