PlayStation 5 Vs. Xbox Series X: Which Is Better?

It’s a close contest between the crown princes of gaming consoles. Read on to discover which wins in our PS5 vs. Xbox Series X faceoff.

It’s time for the big showdown between the PlayStation 5 and XBox Series X. Is one gaming console more powerful than the other? Which console is the best value for money? Which console has the best gaming lineup? Read on to find out which wins in our PS5 vs. Xbox Series X faceoff.

The PlayStation 5 vs. Xbox Series X battle has been raging on for a year now. Both camps have some ardent supporters, and both systems have gained significant upgrades since their last iterations. The result is that the competition looks closer than ever before. 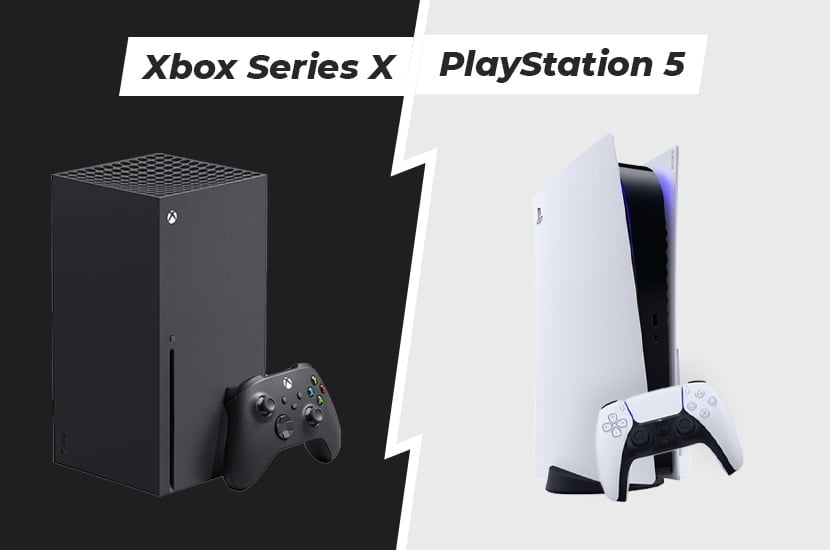 No gaming console is perfect, and neither are these two. However, if you are torn between the two, here is a quick guide that can help you choose between PlayStation 5 vs. Xbox Series X.

Features of PlayStation 5 vs. Xbox Series X at a glance

As you can see, the spec-sheet of both the consoles is almost identical, and while it is nice to know the specs, the real test is the real-world performance.

Let’s dig deeper and find out which one comes on top in the epic PlayStation 5 vs. Xbox Series X battle.

Both the consoles are identically priced at $500 each. It might seem that this aspect of the battle between PlayStation 5 vs. Xbox Series X is a tie, but the standard editions are not the only ones on offer. 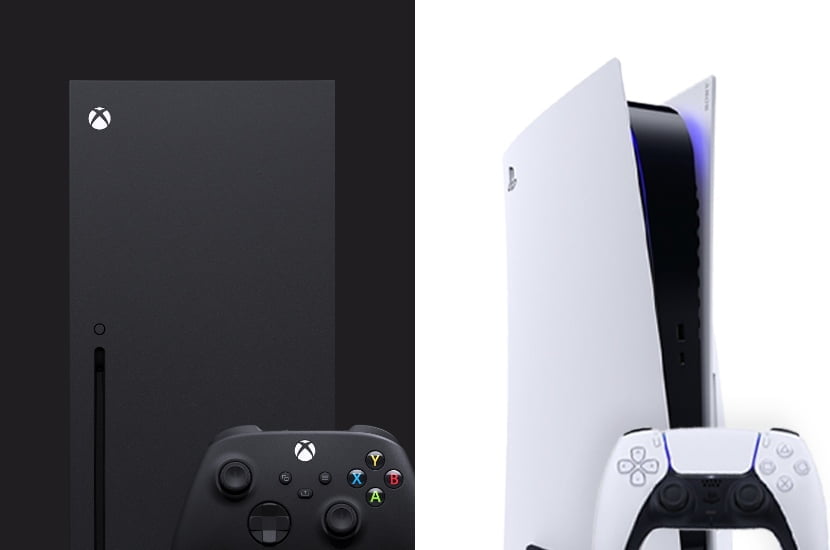 The PS5 has a cheaper Digital Edition priced at $400 sans the optical drive; the Xbox Series X also has a more affordable version called the Xbox Series S. Still, this one has significantly poorer internals than its big brother.

So, if you compare the standard editions of PlayStation 5 vs. Xbox Series X, it’s pretty much a tie.

Both the PS5 and Xbox Series X take a completely different approach when it comes to games. While the Xbox offers optimized performance across the board for all existing games, the PS5 comes with a series of exclusive titles that were launched simultaneously with the console itself. 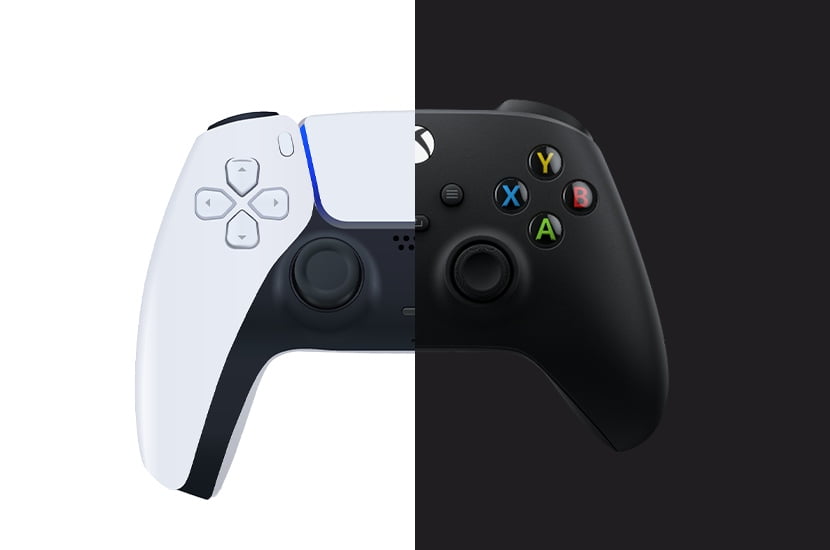 As of March 2022, PS5 has more exciting games than the Xbox Series X. When it was launched, Microsoft released a list of 30 odd games completely optimized for the Xbox, but no exclusive or new games.

So, just because of the newer games with some of the greatest graphics, this bout goes to the PS5.

Both Sony and Microsoft have made some tall claims with their new consoles.

Let’s talk about the PS5 first. 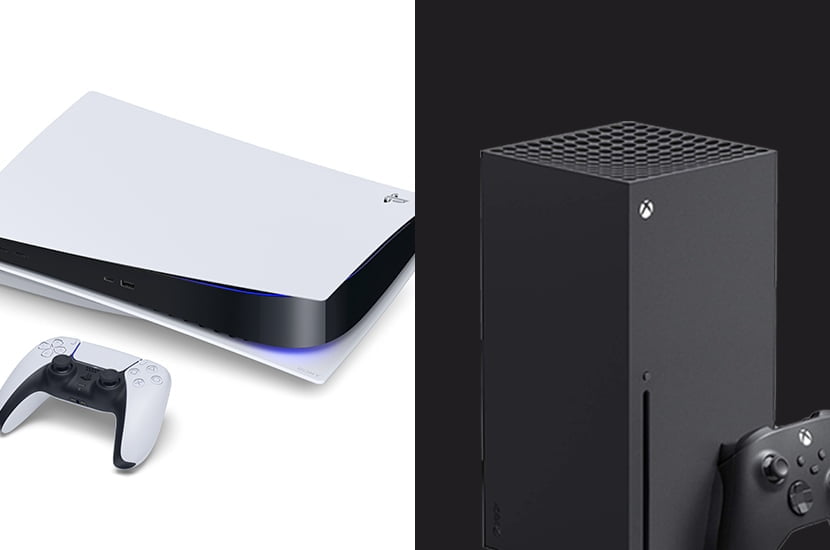 Sony’s claims of faster loading times are not exaggerated. Even a huge open-world title like Assassin’s Creed Valhalla loads on the PS5 within 60 seconds, which is quite amazing.

Games do load significantly faster on the Microsoft platform, and the times are comparable to the PS5.

Gameplay-wise as well, both consoles are almost identical. Both systems can run games in full 4K resolution at 60 frames per second. If you want to be too critical, texture pop-in seems a bit more noticeable on Xbox compared to PS5.

When it comes to the controllers as well, it’s a tie, and it isn’t easy to pick a winner here.

So, is the Xbox better than the PS5?

While both the consoles are great with some high-end specs, more powerful specs, and a great design, the Xbox Series X seems to be a better option for now. That said, a faster SSD, a more inventive controller, and a digital console are strong points of the PS5.

So, is the Xbox better than the PS5? We certainly think so! That said, things might change in future iterations. Whatever happens, things look great for gaming enthusiasts!