Cyberpunk 2077 fans have waited long for its PalyStation5 and Xbox S/X version.

One Twitter user, who spotted the game in the PlayStation Network backend, is convinced that the game is set to release soon. The recent post just added fuel to the fire and ignited renewed interest in the series.

Twitter account PlayStation Game Size has achieved a reputable social standing for scouring backend databases of The PlayStation Score to accurately predict release dates and games sizes. Its latest tweet with the cover art, speculates that Cyberpunk 2077’s next-gen version release date will be sometime between Feb and March 2022. The handle tweeted “I think it’s coming on Mid Feb-Early March.”

Even if there is no official comment from the creators, the image suggests that there is a lot going on behind-the-scenes. This could indicate that CD Projekt Red has something in the pipeline for its PlayStation fans. 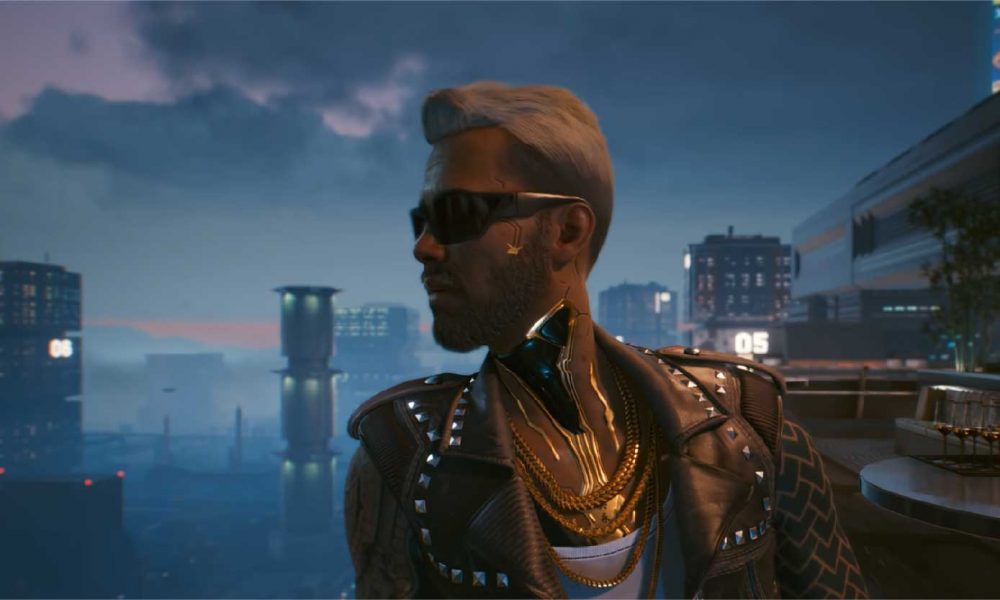 Cyberpunk 2077 is a role-playing game based on a character called V.

Cyberpunk 2077 is a roleplaying online video game that is set in Night Sky, a place in the Cyberpunk universe. The game has been developed and published by CD Projekt.

Following months of speculations and rumors, the company released Cyberpunk 2077 for PlayStation 4. Stadia, Windows, and Xbox One in December 2020. The game is quite popular as it lets players assume the role of a customizable mercenary known as V, who can acquire multiple skills sets. Night City is set in the free state of North Carolina and often sees gangs and ruling parties engage in power play. The metropolis of Night City is divided into six regions for the players to explore. Players can also step into the surrounding area known as the Badlands. V is capable of navigating the space on foot or by vehicle. In certain areas, committing crime will alert law enforcement agencies.

V must undertake various quests to accumulate experience points and at times, accept help from different companions. The game can also be completed without committing any killings, and the players choices will lead to different endings. Players can indulge in minigames like hacking, martial arts, shooting ranges, boxing, and auto racing.

Although the game garnered tremendous praise for its gameplay and settings, it also received criticism for its portrayal of transgender characters and bugs, especially in the console versions.

The backlash led to Sony removing the game from the PlayStation Store from December 2020 to June 2021. The publisher, CD Projekt, was also subject to lawsuits and investigations for trying to push the technical problems under the rug. They finally settled the suits for $1.85 million.

It was widely believed that the PlayStation 5 and Xbox X/S series versions of the games will be available in the first quarter of 2022. The recent post has served to fan the flames that were on the verge of dying out. It also aligns with the initial plans of the publisher.

Further, those who own a Cyberpunk 2077 version for the PS4, can get a free update for the PS5.

In February 2020, the official Twitter handle for Cyberpunk 2077 tweeted that, “Gamers should never be forced to purchase the same game twice or pay for upgrades. Owners of #Cyberpunk 2077 for Xbox One will receive the Xbox Series X upgrade for free when available.” They had also published a roadmap for updates, which promised multiple updates and improvements in the latter half of 2021.

Rumors suggest that the Polish gamemaker hopes to redeem its reputation with the latest upgrade.

Only time will tell how accurate PlayStation Game Size’s recent prophecy is. In the meantime, gamers can continue to play the older version and familiarize themselves with the game.

Cyberpunk 2077 - A Deep Dive into the Stunning World

The PS5 release date, price, and more - Everything you need to know about