PlayStation VR has emerged as a much larger VR platform than any other gaming platform, adding more new and developed games. Also, with PlayStation launching new games every month, gamers are left overwhelmed by the development.

Today we list some of the best VR games that hit the gaming market in 2020-end. The list includes games that give excellent cinematic experience to break-out indie games.

This space combat game is frenetic multiplayer space dogfights and battles. Indulge in the new game as a pilot in a thrilling Star Wars single-player campaign and earn accolades and honor. The Star Wars: Squadron is developed by Motive Studios against the Star Wars backdrop and has both multiplayer and single-player modes.

Develop the Lightsaber skills with the power of efficient PlayStation VR in a robust adventure set in the Star Wars universe. The game merges excellent cinematic storytelling with interactive play skills to give gamers an out of the world experience. 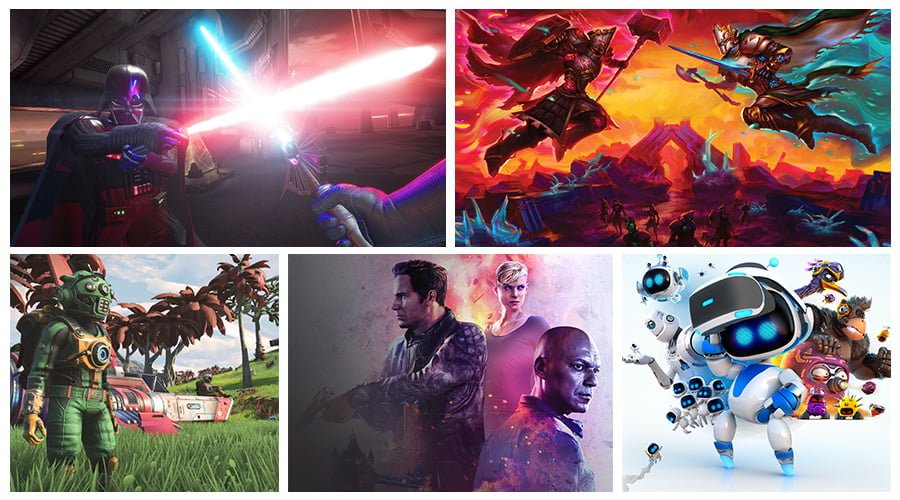 This is an excellent VR reality shooter game developed by American Studios. Gamers get to use the PlayStation VR headset to suit up as the reputed Iron Man Armored Avenger in an original Iron Man adventure game series!

This is an efficient exploration game where gamers get to immerse themselves in a vast, procedurally-generated universe with excellent PS-VR compatibility. The game is developed by Hello Games and has developed as a popular game version.

This sword fighting game brings in magic and melee to give an excellent gaming experience to the gamers. Gamers are empowered to enhance and improve their combat style and shape their environment in a unique and dreamlike land. The game’s backdrop has a wild and fully simulated ecosystem that brings in exotic creatures to the fore.

This is an efficient action-rhythm game that brings in a cinematic gaming experience. Gamers get to blast their way through high-powered EDM soundtracks and FPS gameplay inspired by God-mode action films like John Wick and Equilibrium. 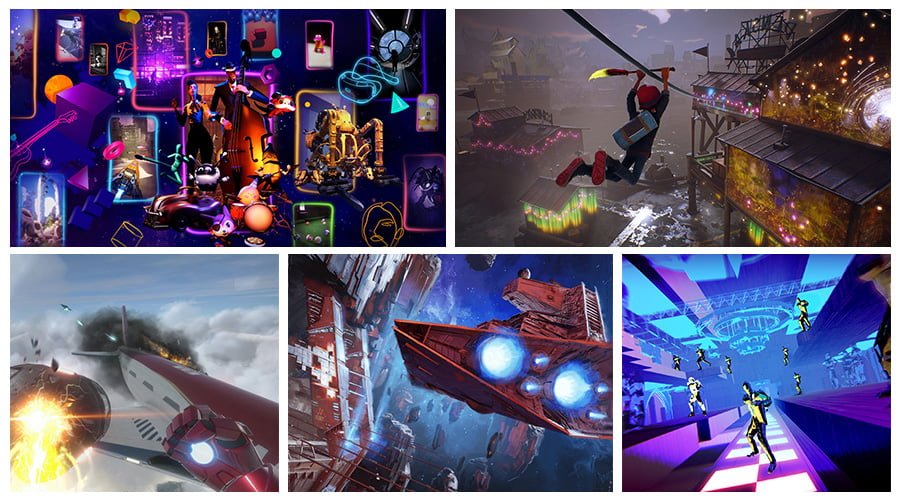 This is a shooting game developed by SIE London Studio. Gamers get to indulge in a ruthless criminal empire and exhibit their skills as a hard-hitting action hero in the explosive PS VR exclusive game format.

This is a skilled game creation mode developed by Media Molecule. Gamers are pushed into a world of game creation and sculpt, where they get to explore their world backed by music, animation, and many more effects.

SIE Japan Studio develops this video game, and gamers rescue Astro from the stranded crew in an enthralling PS VR platformer. The backdrop is filled with enemies and bosses in 26 engaging missions.

This action-adventure game enables gamers to bring out their inner artist in two enchanting virtual reality modes. These are VR Experiences and VR Free Paint.

Everything You Need to Know about Oculus’s Fierce Rival