Nintendo in today’s Direct presentation revealed more information about its upcoming RPG games: Pokémon Sword & Shield, including the release date. It’s now official and quite uncanny for gamers, the Pokémon Sword & Shield release date is in November, in between the window Hideo Kojima gave us for the long-awaited Death Stranding and the very first single-player Star Wars releases.

Pokémon HOME will at-last be gifted to associate to smartphone game Pokémon GO by the end of the year, The Pokémon Company has confirmed.

The app, which presently lets players handover Pokémon between games on Nintendo Switch and with past titles through Pokémon Bank, will quickly permit monsters to be traded from Pokémon GO. A new chart screening how all of the games can attach was shown during today’s Pokémon presentation.

Fascinatingly, by reassigning a monster from Pokémon GO to Pokémon HOME, players will receive a Mystery Gift for a special Melmetal which can Gigantamax. No such Melmetal has ever been released before.

Considering the time-frame people could allot for a particular game, nailing it right would require some level of concentration at least for a few weeks before the desire for another could emanate. People would also plan to spend a few bucks for one video game within the playing time-frame. Someone like me would play a single game for at least one month before paying attention to another. The fact that Pokémon game will be released in the same period we are expecting two other highly-anticipated games means they would have to share sales. We all know the culture: games are more interesting when none has experienced it before. It’s clear the audience for all three, to a certain degree, overlaps. Which of the games would attract more sales? 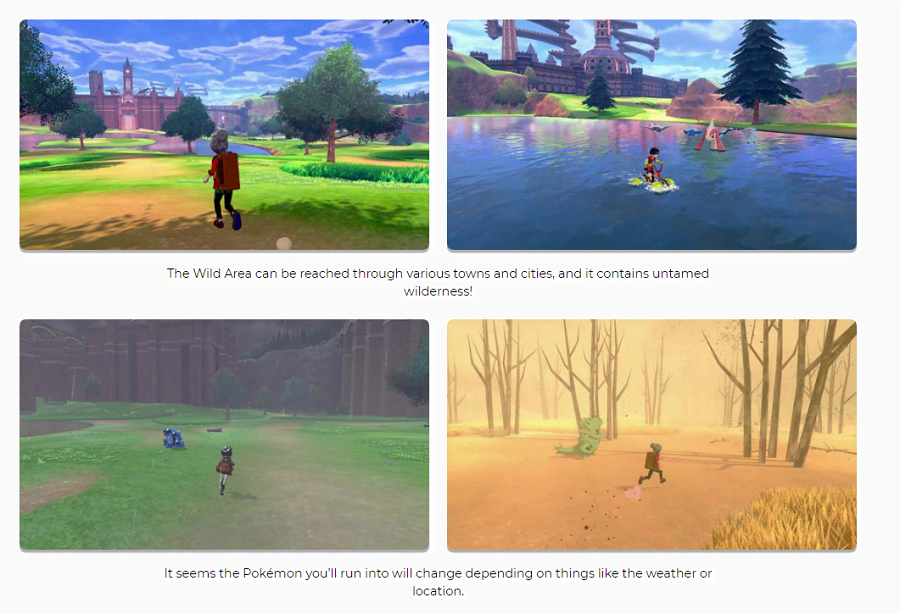 For the past few years, EA fans have been crying out loud for a single-player game, which EA has countlessly reshuffled or canceled, in fact, the project has taken so long that we had lost trail before now. Jedi: Fallen release means the long prayer could finally get an answer, but not in a pleasing tone. It’s faced with competition from Pokémon.

Death Stranding could win more gamers if the hype is cool enough when released. The action game will hit stores one week ahead of Jedi: Fallen Order and Pokémon Sword & Shield. Death Stranding has gained more fans ever since the release of its first teaser a few years ago and it’s not difficult to believe how clean it would be when released. News that Pokémon would be released the following week could force some gamers into holding back their monies for the most thrilling piece. 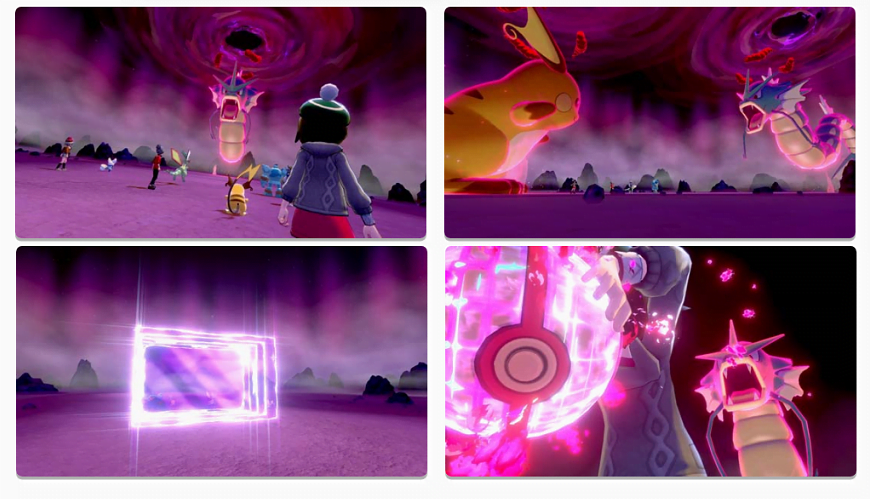 The upcoming battle for dominance among the three games will be fiercer than anything from Red Dead vs Call of Duty vs Battlefield. It’s a battle of who has the greater claim to nostalgia and recognition. Pokémon could be ahead, in my personal opinion, due to the assurance of quality and its level of familiarity. The uncertainties surrounding what Death Stranding could offer and its community repute are the major disadvantages. But the outcome remains inconclusive; otherwise, it won’t be a battle.

Through a new mechanic Dynamaxing, we will now have giant Pokémon in battles, says Nintendo at the event. The Monster Hunter-like addition allows gamers to go on Max Raid battles with friends, in which they’ll fight AI-controlled Dynamaxed Pokémon. You can preorder both games now to cut down the sales war.

Nintendo lastly proclaimed the release date of the next expansion to “Pokemon Sword” and “Pokemon Shield.” Titled “The Crown Tundra,” the second expansion will launch Oct. 22, 2020 and players will be gifted to catch every fabulous Pokemon that has seemed formerly in the main series game, including some new ones.

That will acquire fans of the main series excited, but what’s more stimulating is that Tsunekazu Ishihara, president and CEO of The Pokemon Company, publicized that the link between “Pokemon Go” and “Pokemon Home” is impending by the end of the year. With the linking between the two products, players will be capable to transfer their pocket monsters from “Pokemon Go” into “Pokemon Home.”

That probable means pocket monsters captured in “Pokemon Go” may be able to be used in forthcoming titles. What’s further is that trainers who transport the “Pokemon Go” creatures into “Pokemon Home” will stimulate the Mystery Box, which will spawn Meltan. And yes, that Pokemon has a chance at being sparkly, according to Niantic. Shiny Meltan is one of the more subtle pocket monsters to get in the game because it was only obtainable for a short time a few months back. With the link to Niantic’s game and the app, players will lastly have a chance at it. The whole process of gaining the mythical Pokemon could also be easier because it perhaps won’t require a Switch.

Players just necessity to move their pocket monsters from “Pokemon Go” to “Pokemon Home,” which has a version of the app on iOS and Android devices. “Pokemon Home” is also on the Switch, too.

This move could ease some of the storage concerns for those who hoard creatures in “Pokemon Go.” It creates extra outlet to get rid of pocket monsters while still making them functioning. It wouldn’t be a bad awareness to transfer some legendaries or extra shinies to “Pokemon Home” so they could be used in the main series games.

Additionally, the assignment will also spawn a Mystery Gift in the mobile version of “Pokemon Home.” Once that’s open, players will acquire a special Melmetal in “Pokemon Sword” and “Pokemon Shield” that will be able to Gigantamax. That’s the alteration that only occurs in the Galar region and it looks slick.

Lastly, for players who are late to “Pokemon Sword” and “Pokemon Shield,” a full version of the game with the expansion pass will be available Nov. 6, 2020.