Despite all the technological advancements, there’s one challenge humans are yet to overcome – evading the all-seeing Surveillance Culture. Is such a thing even possible?

Santa keeps a great many elves at work. His scout elves serve as his eyes and ears in homes around the world and are tasked with documenting any misdeeds for his jolly boss. To be honest, his elves are a little overtly threatening. Kids are cautioned that Santa Claus sees them when they’re sleeping and knows when they’re awake. Santa Clause, they’re told, keeps lists of kids based on this judgment. Nowadays, Santa hardly needs his army of elves to report back to him. The NSA does it for him. In fact, the NSA does not just keep an eye on bad kids, but adults too. And, it’s not just the NSA, millions of apps, softwares, social networks, sites, and devices do it, too. This explains the complicated series of privacy-related SNAFU we’ve witnessed in last few years. The post-NSA culture has ridiculed privacy in a hostile way!

Throughout the day, in any number of potential transactions, we are traversing through are parallel to convenience and surveillance. A loyalty program at your favorite supermarket might mean unlocking cheaper deals, but it gives the store access to information related to your shopping habits. When you sign up for a social network which requires no monetary fees, the site tracks your online behavior so it can display targeted advertisements on your feed and rake millions out of it. Data collections happen even without your explicit consent. For example, surveillance cameras record you in restaurants, on public streets; data is captured every time you swipe your Amex; the location information is gathered every time you make a phone call. 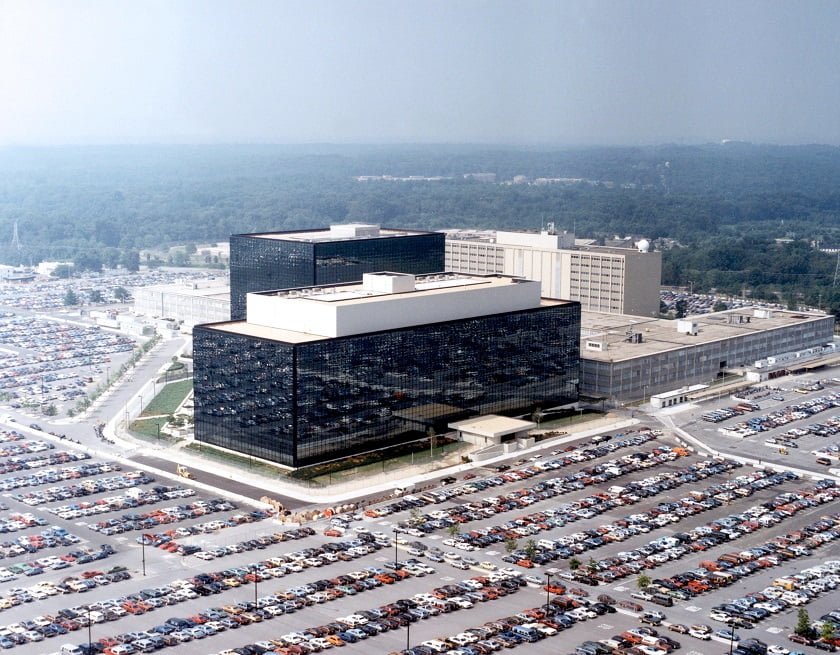 A Pew Research Center report found that many people in America are upset about the degree to which their own information is being gathered, and feel the situation is getting out of control.

“The data is there, and it’s being used, and there isn’t a damn thing most of us can do about it, other than strongly resent it,” one respondent told Pew. “The data isn’t really the problem. It’s who gets to see and use that data that creates problems. It’s too late to put that genie back in the bottle.”

Pew surveyed 460 individuals to better see how Americans draw lines amongst privacy and convenience. Despite the fact that a large number of those surveyed said data tracking made them uneasy—the words “Big Brother,” “creepy,” and “stalking” came up quite often. People also acknowledged the benefits in exchange of losing their personal data.

People like no-cost services and will relinquish some privacy in return for them. An individual’s private data has turned into its own sort of unique digital currency. For example, when you’re using Gmail or Facebook Messenger, Google or Facebook will capture some of your data, but it doesn’t matter when you’re getting those services for free.

We complain about eroding privacy, but we have taken no such measures to curb data collection. In a 2015 study, Pew found that people in America responded to concerns about surveillance by changing by privacy settings on –

A few of the individuals responded to Pew have taken advanced measures to improve security. During the same survey, Pew found a majority of people haven’t considered switching to search engines that don’t track them. Around 33% of respondents said they were unaware of technologies like anonymity programming and proxy servers that may help them evade complete surveillance. In the United States, however, exploring the data collection ecosystem is quite difficult. Unlike other nations, the U.S. has no resources that give a plan of action to people who need to see or modify their detailed profiles that data brokers buy and sell.

One interesting aspect about the Pew study was the degree to which people assume about security inside the context of physical space. Data collection on the internet or in broad daylight was maybe annoying, yet by and large acceptable to those surveyed; data collection in the home, less so. To coax out these qualities, Pew offered a series of speculative scenarios in which an individual’s activity may be tracked, then asked individuals whether they’d approve of it.

The theoretical that was most satisfactory to the vast majority identified with workplace surveillance as a way to identify hackers, improve workplace security, and otherwise track employee attendance and performance.

“Certain physical spaces or types of information are seen as inherently less private than others,” Pew wrote. “One survey respondent noted how these norms influence his views on the acceptability of workplace surveillance cameras: ‘It is the company’s business to protect their assets in any way they see fit.’”

The situation that was least acceptable to a majority: the possibility that smart-thermostat company may track individuals’ movement around their homes, starting with one room then onto the next, and offer no-cost remote program-ability in return for this data. People’s views on the key trade-off of the modern, digital economy—namely, that consumers offer information about themselves in exchange for something of value—are shaped by both the conditions of the deal and the circumstances of their lives,” Pew wrote.

As per the finding, there were no consistent demographic patterns to how people reacted to various situations. Notwithstanding the hypotheticals about workplace surveillance and home movement tracking by a smart-thermostat by a company, Pew sketched out data trade-off situations identified with targeted advertising and social-media sites; consumer loyalty-cards;  customer profiling; car insurance discounts for drivers who consent to be monitored; and online access to medical records that would be helpful, however, may pose security risks.

“It is interesting to note that 17 percent of adults say they wouldn’t take any of the deals described in the six scenarios, and 4 percent say they would accept all of the deals,” the report said. “The substantial majority indicate that at least one of these transactions is potentially acceptable to them.”

A few widespread concerns when people are weighing privacy: the probability of getting barraged with spammy email, the dangers of hackers taking their data, and the degree to which sharing personal information may add to ongoing customer profiling.

The vast majority who responded to Pew seemed to see the disintegration of privacy as inescapable.

According to a privacy expert on Voat.co, you can do that following:

Tor, proxies, and VPNs. Use Tails OS whenever you can.

Give up all social media, and any services you have to log into. If you need email try protonmail or another privacy-oriented email client, and sign up for things using guerrillamail.

Use “HTTPS everywhere”. Even the way you type can point you out, vary the amount of proper punctuation you use and use words you normally don’t. Vary them up from time to time.

Use different usernames and passwords for everything.

Get a dumbphone, if you’re super tinfoil, just be phoneless. There isn’t a phone OS that is designed for privacy. Even if there is one, you would have to live without near every app.
P.S. Get a faraday bag. You may also purchase a bag that blocks wireless signals.

But above all, if you’re going to try to flex your online privacy rights, don’t half ass it or else you’ll end up on more lists than you would’ve by just being an average user. By trying to evade surveillance, you become a suspicious target, so do it right.

If none of this works, you can always live under a rock. You may take this advice with a grain of salt!