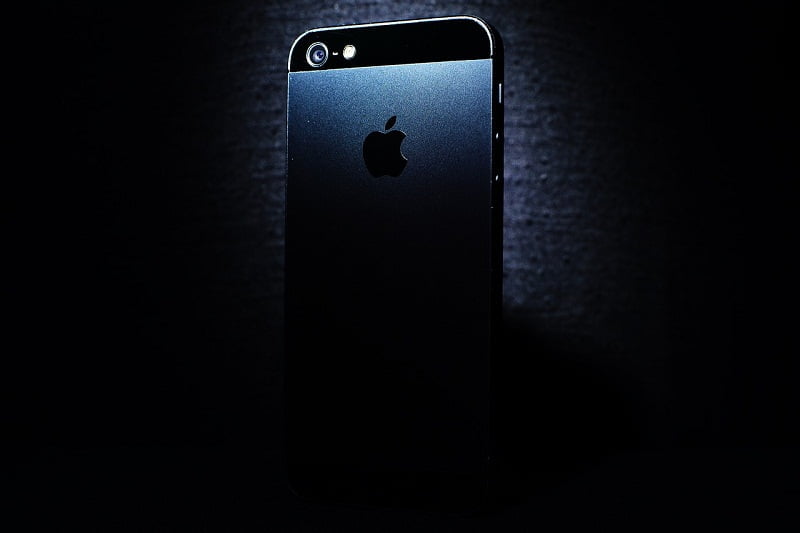 Apple’s upcoming iPhone is rumoured to be launched in 2016 with added features and different design. We can get a lot of hints on the possible features of iPhone 7 through various patents, Apple has applied for. What will the iPhone 7 look like? What features will be added to it? What will be the next iPhone named? iPhone 7, iPhone 7 Plus, or iPhone 7 mini? And a list of more questions.

Here we provide you an idea about the possible features of iPhone 7, its design specifications and when it will be available in market.

When will iPhone 7 launch?