It’s finally here; latest upgrade of the Samsung Galaxy series we have been patiently waiting for has been revealed and set for supplies.

The Samsung Galaxy S9 and S9+ were launched at the MWC 2018 in Barcelona on the 25th of March as we anticipated after leaks of their specifications in January. Supplies are expected to begin from March 16, but the opportunity to claim ownership of any of the phones before they hit the shelves for supplies is now open (since March 2). With the products price released, $719.99 for S9 and $839.99 for the S9+, we have researched deeply for viable information on how to preorder Galaxy S9 or S9+ and save as much as $360. However, prices for the two latest Galaxy should be good deals; S9 is $60 cheaper than the initial price of its predecessor, S8 when released. 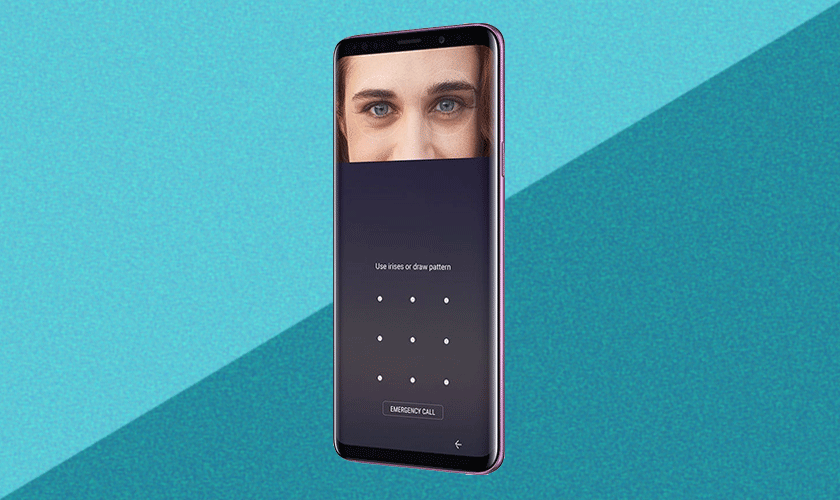 You can preorder Galaxy S9 and S9+ from Samsung, T-Mobile, Xfinity Mobile, AT&T, Sprint, and Verizon Wireless. Other small carriers like MetroPCS and Cricket Wireless will have the phones available from March 16.

Yes, buying a new phone means your old one is no longer an option. The network carriers are offering the opportunity to trade in your old phone for any of the Galaxy phones. Rebates can shove off as much as $360 from the phone price. This depends on the phone model and how new. You should expect to get a great deal if you’re trading in a good-looking Samsung Galaxy S8 or S8+ for any of the phones. 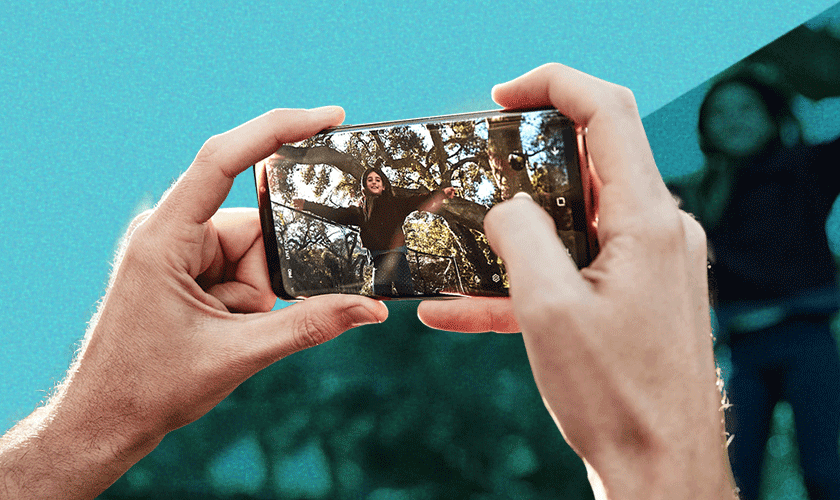 Some carriers may start special offers like buy two get one free after few days of supplies.

However, the network carriers would prefer well-spread monthly installment deals for rebates to ensure you don’t switch to another carrier immediately after the deal.

The Samsung Galaxy S9 and S9+ are both coming with good prices. But we will advise that you wait a little more for reviews, mostly if you don’t have the money to order now. Some carriers may start special offers like buy two get one free after few days of supplies. However, the phone will always be available for you to buy when you are ready.