A report by the European Union Law Enforcement agency, Europol, says that two bitcoin wallet services—Wasabi and Samourai —are increasingly being used as transaction conduits by the Darkweb.

Wasabi and Samourai are privacy-enhancing tools for bitcoin users. The ability to “mix” coins refers to services and tools that can camouflage the original source of cryptocurrency funds. With a CoinJoin, users combine their funds with those of others to make tracking of source of origin difficult.

The report also said that the users were “increasingly using hardware wallets” to securely store funds and private keys.

“Criminals have started to use other privacy-focused, decentralized marketplace platforms, such as OpenBazaar and Particl.io to sell their illegal goods,” the report says.

OB1 CEO Brian Hoffman told CoinDesk his company “only bundle[s] the OB1 search engine for OpenBazaar, and markets on their Haven product are actively filtered to remove listings that don’t comply with law enforcement and app store requirements.” 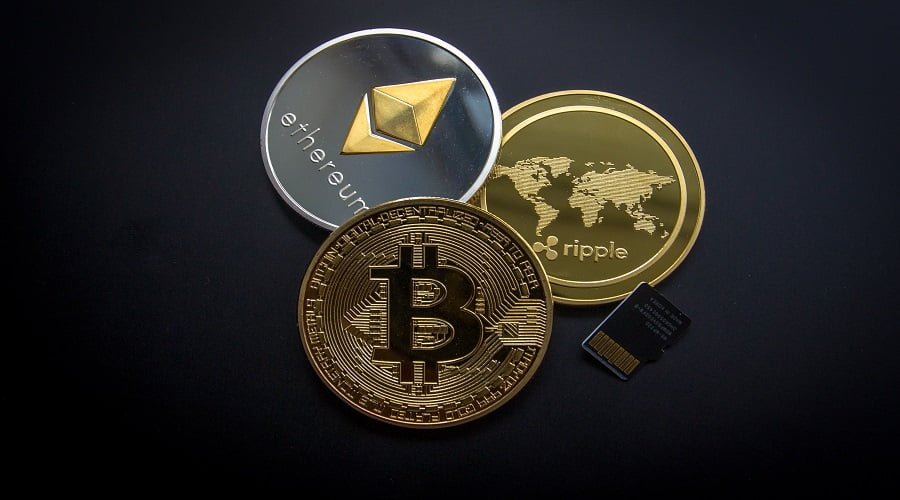 The OpenBazaar protocol itself, however, “can be used by anyone, and there is no middleman to remove listings before being published,” he added.

For payments, bitcoins are the most preferred option for most Darkweb transactions, “mainly due to its wide adoption, reputation, and ease of use.”

The report lists monero, zcash and dash as the preferred coins for transactions. “These privacy coins may present a considerable obstacle to law enforcement investigations,” according to Europol’s report.

Earlier when some Twitter accounts of celebrities were hijacked offering to double people’s bitcoins, the hackers moved the money straight to bitcoin exchanges. They left a wide enough trail for people to zero in on their identities, if interested.

Elliptic reported that some of the funds of the twitter hijacking were routed through Wasabi.

“These wallets do not necessarily remove the link between the origin and destination of the funds but certainly make cryptocurrency tracing much more challenging. Some administrators of underground markets are trying to apply these wallets to their payment systems. Threat actors have also been witnessed increasingly using hardware wallets, a separate physical device, which securely store seeds and private keys for a wide range of cryptocurrencies.”

A cryptocurrency analytics firm, Chainanalysis says more than 1 million Bitcoins are in the grasp of scammers and thieves, and more than half of these are being pirated in the darknet.

A Chinese cryptocurrency research firm, Peckshield, found that nearly 147,000 BTC or $1.3 billion worth of suspicious transactions took place on crypto exchanges in the last two quarters of 2020 from high-risk addresses.

The report from the Chinese crypto analytics company said the top ten crypto exchanges that accepted funds from suspicious addresses included Huobi, Binance, Okex, Zb exchange, Gate.io, Bitmex, Luno, Huobtc, Bithumb, and Coinbase. Out of these, the top three trading platforms accounted for nearly 60 percent of the bitcoins traded in total. The analytics firm found that the movement of funds between alleged illicit addresses accounted for 13,927 transactions in total.