Pro Display XDR: Is it Worth The Hefty Price Tag? 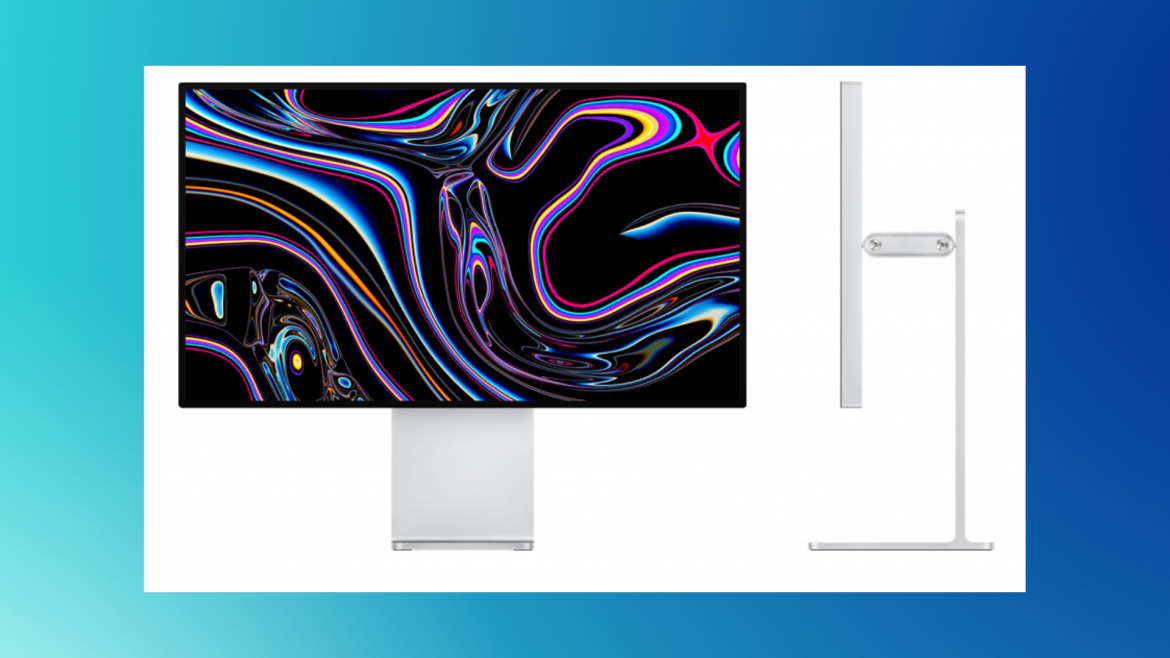 Apple launched its 32-inch Retina 6K Apple Pro Display XDR for sale on December 10. It had announced the display in June at the annual Worldwide Web Developers Conference.

The display has many top-of-the-line features, including a phenomenal 1 million to 1 contrast ratio, 281 pixels per inch (ppi), LED with blooming control, humungous color palette, a full-screen display of 1000 nits with dual sensors. 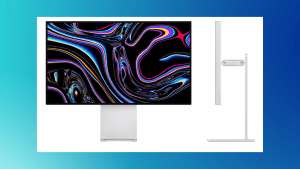 It comes with a Pro Stand with adjustable height, tilt and rotation and has the ability to adapt to landscape or portrait. The Pro Stand allows better airflow and acts as a heat sink. The stand costs an additional $999. There is another more pocket-friendly stand available, the VESA mount adapter, which costs $199.

The Apple XDR is the first of its kind with contrast and brightness that outshines the HDR range and takes viewers to the Extreme Dynamic Range (XDR). In comparison to the average 350 nits brightness, which also varies, the Apple XDR gives a full screen display of 1000 nits which can go up to 1600 nits at its peak. The contrast is extreme and the imagery that it produces is life like. The 6K retina display means nearly 40 per cent more screen space with 280 ppi.

FULL GAMUT OF COLORS: The colors come in P3 10-bit. The state-of-the-art calibration and algorithms are able to produce more than a billion colors. The result is unbelievable with a gamut of colors delivering a larger than life imagery.

BETTER BLOOMING CONTROL: It carries the next-gen technology in LED with blooming control. Blooming is a glow that forms on the screen when extreme black is juxtaposed along bright colors. A backlit control is needed to reduce this glow, which XDR Pro delivers with intelligent image processing.

SUPER-WID VIEWING ANGLE: Apple claims that the new XDR display has 25 times better off-axis contrast than the average LCDs in the market. This high contrast gives it a super-wide viewing angle.

The Cleaning Cloth Everything Is Talking About…

The XDR display comes with an upgrade in matte with non-textured glass at a cost of $1000. This is top-of-the line-no glare display. And no ordinary microfibre cloth can be used to clean the glass, it needs a special cloth. It is a non-reflective glass and the nano texture is woven into the glass.

The display also comes with dual ambient light sensors with a sensor on the front and another on the back to gauge the correct light environment.

The XDR Pro display can be configured to work in SD HDR and XDR mode, according to requirement. The display comes encased in a lightweight latticed aluminum case, which allows better airflow and acts as a heat sink.

The XDR Pro Display is a very handy tool for professionals in the business of visual creativity.