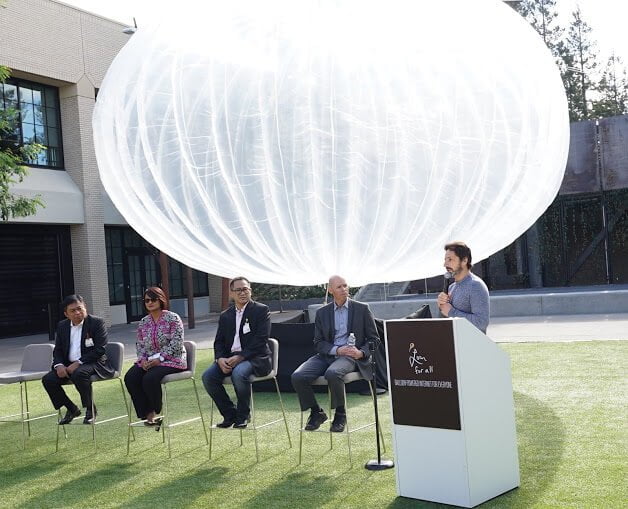 Project Loon, initiated by Alphabet CEO Larry Page along with Alphabet Cofounder Sergey Brin and team aims to provide the internet for 100 million Indonesian Citizens. It is equipped with balloons, which will work as an internet provider by floating at a distance of 20 Km above earth’s surface.

The parent company of Google, Alphabet announced on Thursday that top three Indonesian mobile network operators, Telkomsel, XL Axiata, and Indosat have agreed to partner in order to test the LTE Internet connectivity powered by balloon over the next year in Indonesia.

Executed in June 2013, Project Loon aims to utilize a structure of balloons flying over space edge to connect people in remote and rural areas.

This project will partner with local mobile network operator companies to distribute cellular spectrum, and according to the project website, balloons will transmit wireless traffic from cellular mobile phones and various other devices using superfast links to the internet. By synchronizing with wind movement, balloons can be organized to form a single huge communication network, which helps mobile operators expand their respective networks.

Project Loon is particularly applicable in Indonesia to pack the coverage gaps where conventional internet connectivity is not reachable, as Indonesia is an archipelago with more than 17,000 islands having mountains and dense forests. 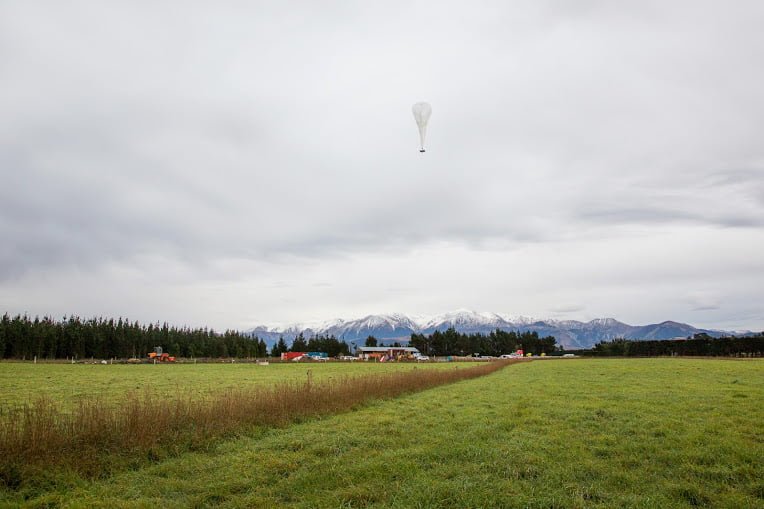 Project Loon VP Mike Cassidy wrote in a blog that this project helps in overcoming entire troubles experienced during expansion of broadband provider equipment across the various islands by providing internet connection to the most remote parts of the islands. The new tests indicate a crucial step towards the beginning of connecting the entire Indonesia with the internet, he further explained.

Currently, in the region merely one out of three people are connected to the internet. Alphabet CEO Larry Page along with Alphabet Cofounder Sergey Brin and team hopes to supply superfast LTE internet connectivity in association with local network providers within the reach of over 100 million people, who currently have no access to the internet. The project has been successfully trialed in Australia, Latin America, and New Zealand with their respective network providers.

Technowize reported that, the parent company of Google, Alphabet, is running this project through its very own independent research lab called as Google X. The research lab is responsible for incubating latest initiatives like drone delivery project Wing.

Technology companies have successfully established their major goal, which is connecting populations who are not connected to the internet because these people can potentially turn out as a huge market for broadband services.

Facebook CEO Mark Zuckerberg on Wednesday, during Facebook Town Hall Q&A in Delhi, discussed his aim to connect 1 billion people who currently have no access towards internet at all. Facebook CEO wants to provide connectionless people with perks of internet connectivity like opportunities of health information, better lifestyle, and education along with other benefits by providing them internet connectivity in their region.