Gamers eagerly await a Spartan battle between Sony and Microsoft.

Shadow Warrior 3 is scheduled to release on March 1. It will be available slated to release on Microsoft Windows, PlayStation 4, and Xbox One. However, what piqued the interest of fans is that the game will be available on PlayStation Now on the same day. As this is the first title to arrive onto the subscription service, it has reignited rumors of Project Spartacus. 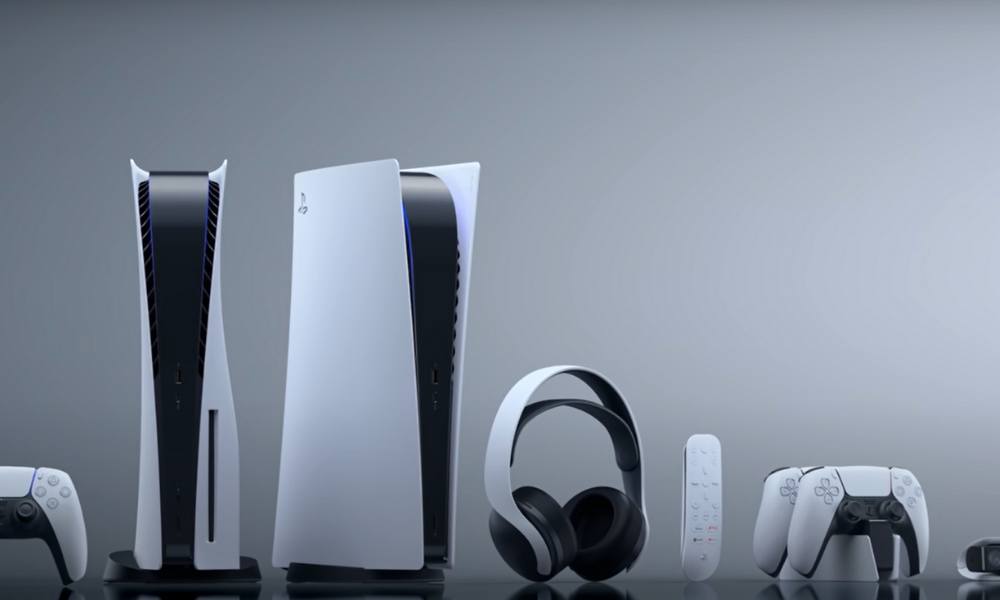 Sony’s Project Spartacus could be the next big thing in video gaming.

Sony’s PlayStation and Microsoft’s Xbox have their own set of fans and a healthy rivalry that keeps things interesting in the gaming arena. The Xbox Game Pass is a subscription service that gives players access to a vast library of games for almost $14.99 per month. The Game Pass has given Microsoft a slight edge over its rival, despite being equally dominant in tech. It allows players to save their progress to the cloud and to carry it over when they upgrade their hardware. Other than this, players can play a wide variety of games. They also offer special discounts and exclusive perks to members.

It can be accessed via PCs, phones, and tablets, from the cloud. The Game Pass is extremely popular as Microsoft offers around four to five new games every week, keeping things fresh and exciting.

In December 2021, news spread about Sony’s plan to launch a multitier subscription service that will allow gamers to access cloud gaming, along with old and new titles. Insiders believe that this service is codenamed Spartacus and will be available in three tiers.

Although Sony has remained tight-lipped about its plans for the PlayStation, they have admitted that they will, “invest more heavily in its current cloud-based game-streaming platform – PlayStation Now – in the very near future.”

Given the popularity of the Xbox game Pass, it seems imminent that Sony would want to capitalize on such a great market and offer its own heady mix of games.

Sony has an extensive line-up of games scheduled to release in 2022. Some of the games that have managed to generate enough buzz include Abandoned, Babylon’s Fall, Forspoken, Ghostwire: Tokyo, and Vampire: The Masquerade- Bloodhunt.

At the end of January, Sony announced that it has decided to acquire Bungie, a video game developer credited with creating franchises like Halo and Destiny, to advance its footprint in live game services. In a statement issued by the company, Kenichiro Yoshida, President and CEO of Sony Group Corporation mentioned that, “As part of our purpose to fill the world with emotion, through the power of creativity and technology, we will utilize the Sony Group’s diverse array of entertainment and technology assets to support further evolution of Bungie and its ability to create iconic worlds across multiple platforms and media.”

The announcement comes on the heels of its rival Microsoft’s acquisition of Activision Blizzard in a multibillion-dollar deal.

The video game industry is expected to touch $3,3596 million in revenue in 2022, and major players are taking notes and making moves to solidify their position.

Recently, Sony has finally unveiled the PlayStation VR 2, as it keeps its promise to redefine immersive entertainment with cutting-edge technology and creativity. The next-generation headset works best with a PlayStation 5.