PS5 Games That Utilize Sony PS5 Dualsense at Its Best

The PS5 console is here for gamers to experience something new and exciting. The PlayStation game console has always been a favorite among gamers because of its excellent graphics and gameplay. With the new PlayStation controller, the PS5 Dualsense, fans will get an even more immersive gaming experience than ever before.

With the new Sony PlayStation 5, you can play games in an entirely new way. The PS5 DualSense technology allows players to feel the sensation of actually being in the game.

With haptics and a trigger system, it’s easy to imagine how the PS5 could bring an entirely new level of immersion to video games. 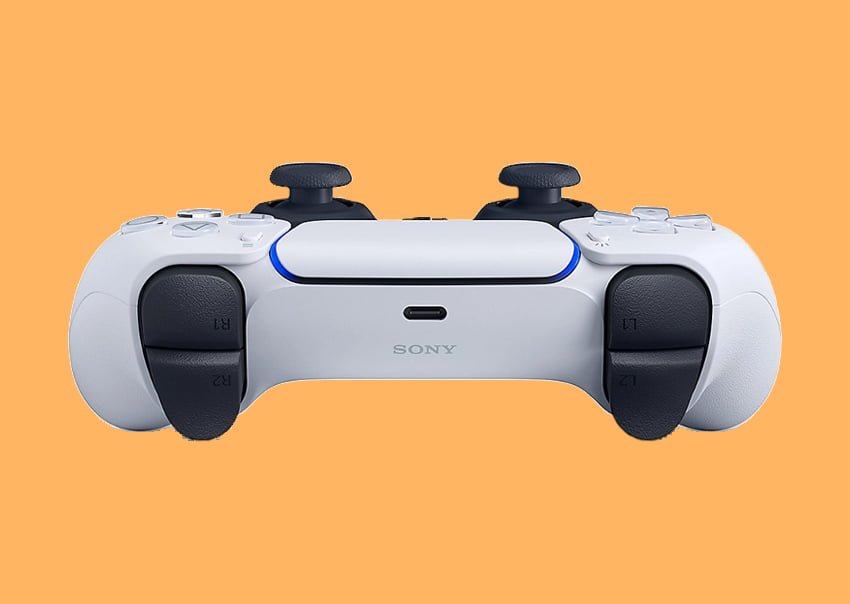 With the PlayStation 5 Dualsense, you’ll have a whole new way to play. You’ll have a chance to interact with your game in ways that you’ve never done before — and even if you’re not sure how you’ll use it yet, we’re going to give you some ideas about how this feature can change the way that you play.

There are a lot of DualSense PS5 games that have been released for the PS5 console. These games involve some of the most popular franchises in the industry today. However, we have selected a few of our favorites for this purpose. Here are games that take full advantage of the PlayStation 5 Dualsense:

The open-world action-based game created by Guerrilla Games for the PlayStation 5 is one of the games that expresses the full magnitude of the Sony PlayStation DualSense controller. The game involves a character named Aloy who has to defeat enemies in the area. Aloy uses bows and arrows to fight off its enemies. With regards to the controller, a gamer can feel the tension when it pulls an arrow tightly with the bow. You will feel the tension like it’s really happening in reality, which is really interesting. The sounds made by every weapon used by Aloy are also quite different from one another.

This action-packed game was created by Arkane Studios’ developers. We strongly believe that they took their time to work hand in hand to create a game that fits perfectly well with the Sony PS5 console. In this game, there are two kinds of characters that gamers can choose to play as. You can be Julianna, who finds herself in a loop and has to fight and stop other players from leaving the loop so the game doesn’t end. Or you can be Colt, who is the player that fights his way out of the loop by destroying targets within a given time frame. Either way, both characters use weapons that give haptic feedback when used and also show off triggers when in motion, like running.

The player is on a mission to save Tokyo from the spirits in the area. The game is an adventure-based game. The game was developed by Tango Gameworks. As a player in this game, you get to use supernatural powers to defeat the enemy. These could include striking the enemy with your powers, and you can imagine how tense it could be. This is also one of those games that you get to also experience the feeling of raindrops pouring down from the sky through your controller. Your controller helps you to experience this with its highly immersive effects of adaptive haptics and triggers.

The Sony PlayStation DualSense has everyone talking about its immersive experience. Gamers can now have an exciting game like they would in reality while playing these PS5 games with the PS5 DualSense controller.