Things are changing fast and furiously in the world of television technology. There are seemingly endless options for those looking to upgrade their home theater experience, from the QLED vs OLED competitions. But which technology will reign supreme in 2022?

The answer is: it depends.

OLED TVs were first introduced by Sony in 2008, shortly after LG took over in 2013. Sony also introduced the QLED TVs in 2013 and, as of 2017, Samsung took over. QLED TVs use quantum dots as their light source and also use backlights — LCD light — as well. They also tend to be cheaper than OLEDs. That said, OLEDs offer better contrast ratios and deeper blacks — which can make them appear sharper when they’re playing content with lots of darkness or shadows (like most movies). 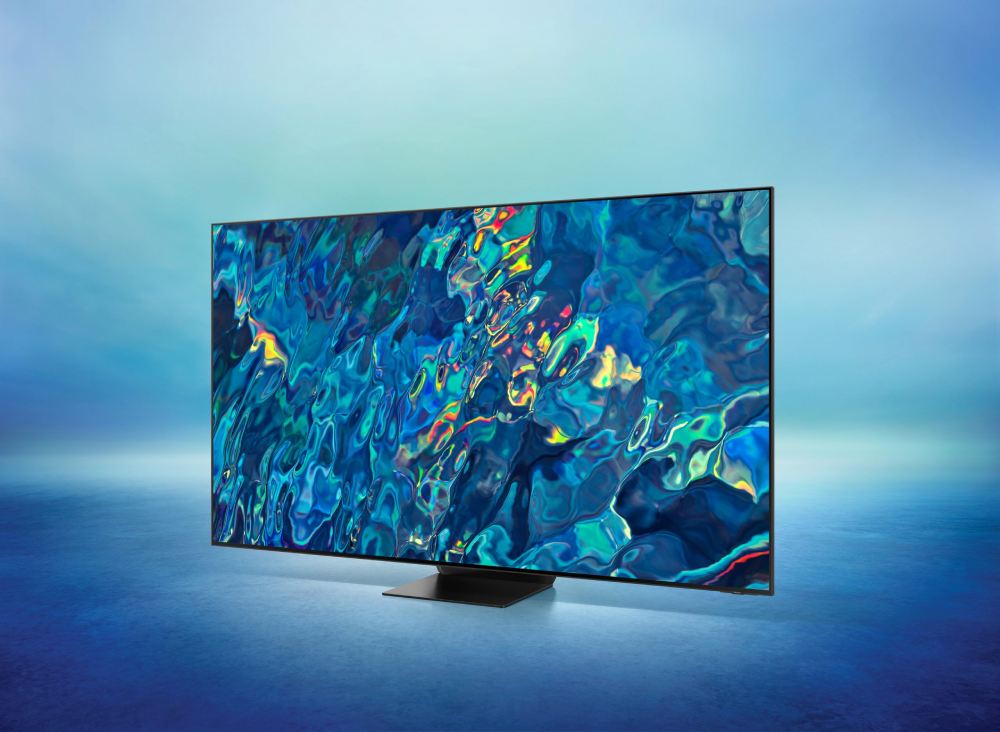 But the truth is that neither OLED nor QLED is “better” than the other. They’re just different technologies with different strengths and weaknesses that appeal to different people for different reasons. So if you’re thinking about buying a new TV this year, don’t sweat it! You can’t go wrong with either one — as long as your budget allows for it! So, the QLED vs OLED competition shouldn’t be the main focus here, but instead focus on what each has to offer.

Differences Between OLED and QLED

Let’s look at how the QLED vs OLED competition has been broken down.

These distinctions demonstrate that the QLED vs OLED debate is more about what each of these technologies has to offer. 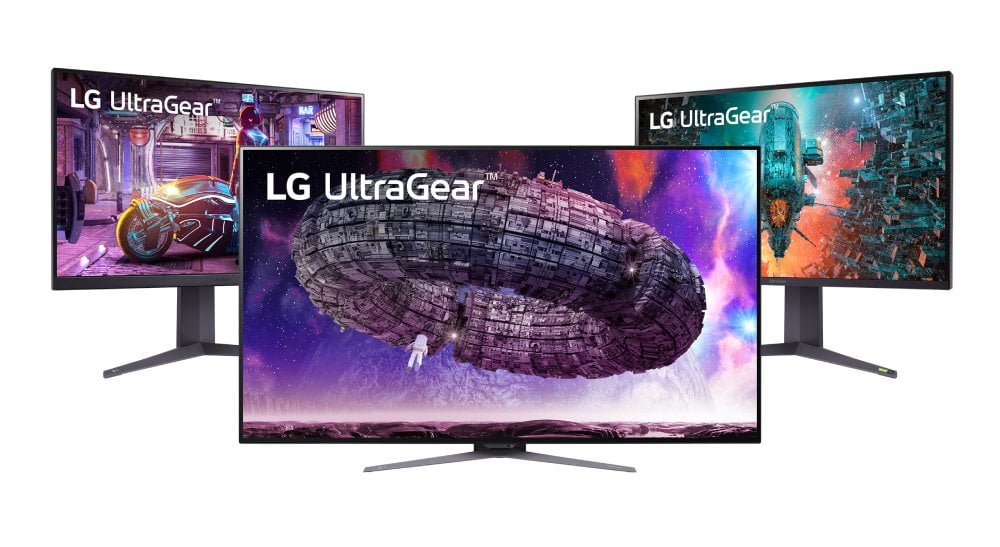 Is OLED worth the extra money?

OLED stands for Organic Light-Emitting Diode. OLED technology is a display method that uses an array of tiny light-emitting diodes (LEDs) as pixels. OLED screens are thinner than LCDs and can be made flexible. OLED displays also have higher contrast ratios and better color saturation than traditional LED screens. This makes them particularly well-suited for gaming and watching movies in dark rooms.

OLED TVs use this special type of LED that lights up when current passes through it. This means that OLED TVs are thinner than other LED TVs because there’s no need for an extra backlight as with LCD TVs. In addition, OLED TVs have much deeper blacks than LCD or LED TVs, so they look more realistic when showing dark scenes. However, OLEDs have been around for a while now, and LG is constantly working to produce high-quality televisions.

Is it worth getting a QLED TV?

QLED stands for Quantum Dot Light Emitting Diode. QLED technology is a display method that uses quantum dots to produce images on an LED screen. Quantum dots are nanoparticles that emit light when excited by electricity. They allow backlight LEDs to produce light at specific wavelengths, which means they can be tuned to emit specific colors. This allows QLED screens to produce brighter colors than other types of screens — including OLED ones — and makes them particularly well-suited for HDR content like 4K video streaming services such as Netflix or Amazon Prime Video. QLEDs are one of the latest in TV technology and therefore offer some of the best features available today.

There’s no denying that the world of television is changing. But what’s changing it? What are the differences between QLED and OLED that you should know about? Is QLED better than OLED? And most importantly, which one should you buy? To help you sort through all these questions, we’ve written this guide to explain exactly what QLED vs OLED is all about and how they differ from each other.

Samsung’s 2018 QLED TV Lineup will have a game mode!