Qualcomm Becomes Most Fined Company in the Smartphone Business

IN BRIEF: A South Korean regulator has fined Qualcomm 1.03 trillion won ($865 million) for alleged antitrust violation, a decision the San Diego-based company will contest in court. The penalty is the largest ever levied to an individual company in South Korea.

The Korea Fair Trade Commission (KFTC) said on Wednesday, Qualcomm licensed its key patents only to key handset makers and didn’t properly negotiate the terms of its licenses. It also forced them to cough up royalties for an unnecessarily broad set of patents as part of sales of its modem chips. 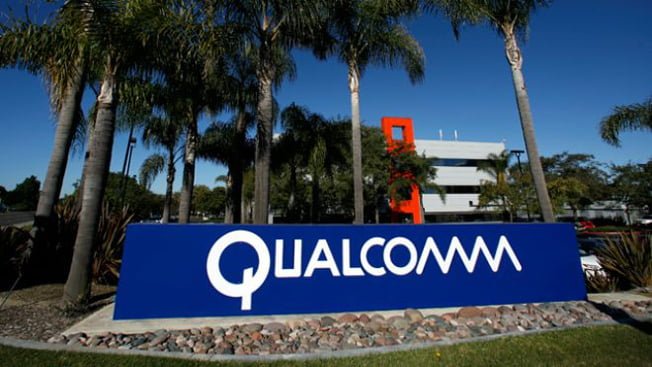 Qualcomm abused its market position to restrict competition by refusing or limiting licensing of its standard essential patents related to modem chips to rival chipmakers such as Samsung Electronics Co., MediaTekInc. and Intel Corp.; impeding their sales and leaving their products unguarded to lawsuits.

Qualcomm is calling the decision ‘unprecedented and insupportable,’ and said it will appeal the decision in Seoul’s high court. According to the company’s general counsel, Don Rosenberg, the ruling doesn’t go into effect immediately and Qualcomm will seek a stay from the courts while it appeals.

The KFTC began its investigations into Qualcomm’s practices in 2014 following complaints from unnamed companies. Companies including Intel, Apple, Huawei, and MediaTek have expressed their views during the regulator’s deliberation process.

KFTC Secretary General Shin Young-son told a media briefing in Seoul that the ruling was not about protecting domestics companies such as LG Electronics Co. and Samsung but about improving market competition for all players.

The San Diego-based chip maker faces global scrutiny over its patent-licensing business. In 2009, Qualcomm was fined 273 billion won by the KFTC for abusing its market power in CDMA modem chips, which were then used in handsets made by LG and Samsung.

Regulators in the United States and Taiwan are also investigating Qualcomm.