The 65-inch VIZIO Quantum TV model is available for $2100 at all major retail stores and VIZIO.com, following the tradition of delivering high performance at the competitive price. To put it in other words, the high-end VIZIO P Series Quantum TV costs nearly $500 lesser than Samsung 2018 Q7F 65-inch LED TV.

Besides VIZIO P Series Quantum TV and Samsung QLED Series, the other contender in the price bracket of $2000 is LG OLED TVs and Sony X900F OLED Series, though both of them fall short of quantum-like picture quality. 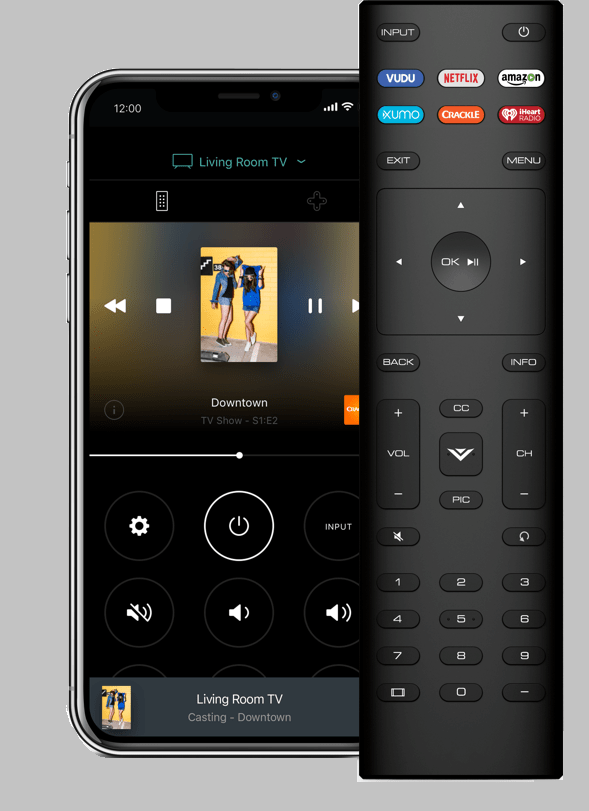 Other than controlling the VIZIO’s best Smart TV with remote, one can discover the content on it through VIZIO SmartCast mobile app also. Source: VIZIO

The VIZIO Quantum TV is equipped with invisible bezel panel (0.35 inch) around the 65-inch big display, depicting an immersive viewing experience. However, the company highlights this thin bezel equivalent to bezel-less design.

The maximum thickness of the latest VIZIO Quantum TV is 2.72 inch. The built quality of the TV is sturdy, reinforcing no-breakage appearance.

The attached stand has a metallic finish and a wide space between the legs of the TV points out that the buyer needs to have enough big space to place it, otherwise mounting the big screen on the wall seems to be a better idea.

Similar to non-quantum P Series TV structure, VIZIO latest TV range gets an exhaustive selection for connectivity on the rear side: 5 HDMI inputs, 3 USB ports, optical/digital audio outputs, and others. The remotes of both types of VIZIO TVs are equally identical too.

So, if VIZIO places P Series TV and P Series Quantum TV adjacent to each other, it may become difficult to distinguish between them on the basis of exterior design only. The major difference lies in the picture quality of the Quantum TV. 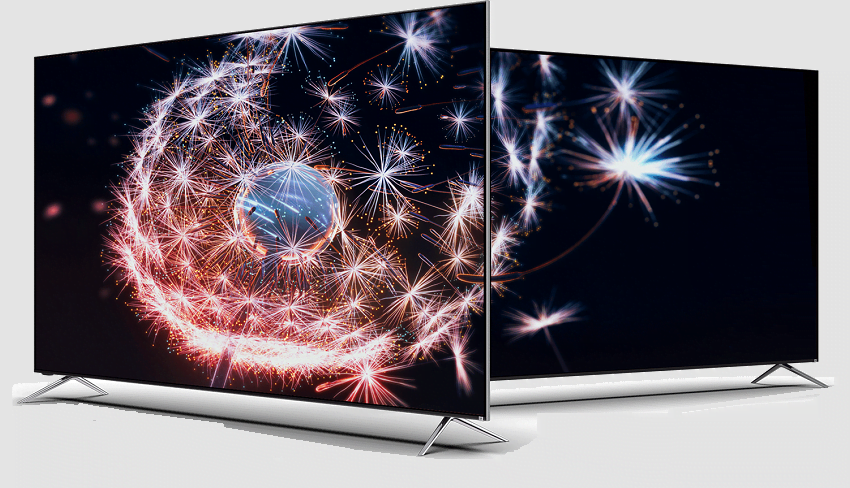 While VIZIO impressed the world with 2018 P Series TV range launched earlier in June, the latest Smart TV series put a spotlight on the word – Quantum. America’s Smart TV Company claims that P Series Quantum TV can reflect up to 2000 nits of apex brightness, which, in turn, makes it the brightest TV available in the marketplace now.

Furthermore, the cutting edge Quantum Dot technology configuration gets cinematic color intensity with over one billion colors on VIZIO’s best Smart TV. It is the same technology which inserts ‘Q’ in the Samsung QLED Smart TV family.

Equally important is VIZIO’s powerful wide array LED backlit system broken out of 192 local dimming zones presenting optimal clarity and contrast on the 65-inch big display. In detail, the said feature facilitates the big screen to differentiate between the dark and light sections, leaving no space for gray areas. 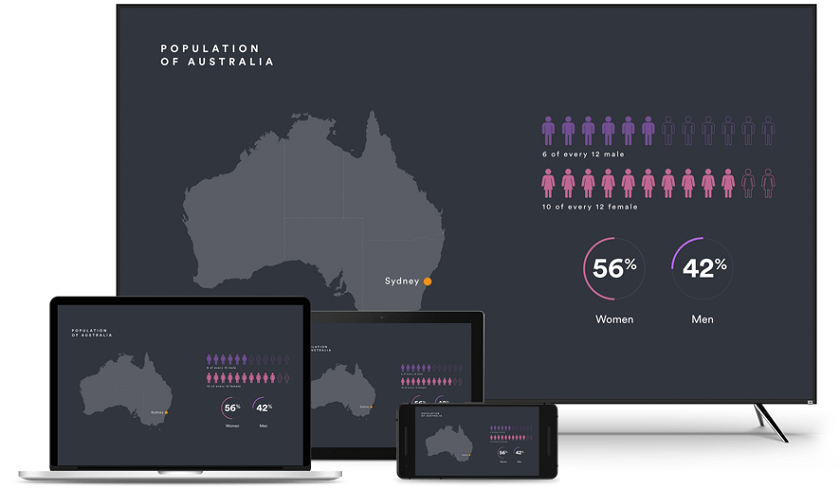 The inbuilt Chromecast capability lets the owners mirror and enlarge the content from mobile or laptop on VIZIO Quantum TV. Source: VIZIO

The P Series Quantum Smart TV is built with integrated Google Chromecast and it even supports SmartCast OS which acts as an intuitive Smart TV interface, a feature similar also present in non-Quantum P Series TV.

“VIZIO SmartCast OS not only expands discovery and streaming options so consumers can watch content they love from their favorite apps but also serves as an ideal centerpiece to any Smart home with easy-to-use voice-control support through Amazon Alexa and Google Assistant,” mentioned Bill Baxter, Chief Technology Officer of VIZIO.

So the owners can boot up or shut down VIZIO Quantum TV or set volume with simple voice commands using smart home speakers – Amazon Echo or Google Home.

The users can stream Netflix, Amazon Prime Videos, Hulu, Vudu, Google Play and other thousands of apps for entertainment on VIZIO’s best Smart TV. They can also browse the websites via Google Chrome, share pictures or listen to music on the Quantum TV. In the case of Google Home, they can perform these tasks by voice commands.

In fact, the inbuilt Chromecast capability lets the owners mirror and enlarge the content from other portable electronics such as mobile or laptop on P Series Quantum TV.

Other than controlling the VIZIO’s best Smart TV with remote, one can discover the content on it through VIZIO SmartCast mobile app also, compatible on both iOS and Android devices.