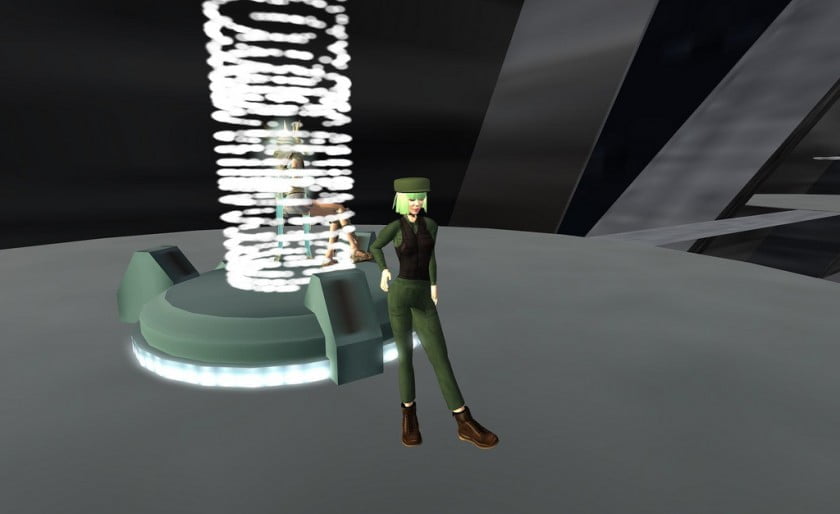 Are you sick of those frantic morning college drop-offs? Do you long for commute free of traffic in the morning?

Well, you’re lucky, science has the perfect solution for your troubles, and it might be just as hassle free as scanning down your body to a subatomic level. This will require annihilating your favourite segments at POINT A and transmitting the scanned data at POINT B. The received data at POINT B will be the place where the computer will build your back up within the fraction of a second from nothing.

The theory is better known as Quantum Teleportation, and probably you’ve known it best by the courtesy of ‘Star Trek’ or ‘The Fly’.

The concept of travelling large distances without the hassle of crossing the stretch physically is an amazing piece of technology aiding the collaboration of science with myth. Global transportation will soon turn out to be instantaneous, and the idea of interplanetary travel will eventually transform into small step for humans.

Do you still have a doubt? Alright, consider that quantum teleportation has not been a scrupulous logic of sci-fi movies since 1993. In fact, you’ll be surprised to know that in 1993, the concept of teleportation moved beyond the domain of sheer fantasy to theory-based reality. A team of IBM researchers and physicist Charles Bennett confirmed the possibility of this theory, but it was only possible if the teleported object’s original frame was destroyed. This is because the scanning act disrupts the original frame in such manner that the duplicate frame becomes the only existing original frame.

Until now, however, the way how our human brain pursues and drafts our perceptual experience of being an entity floating somewhere in space remains unknown.

There exists a theory in physics known as the Heisenberg Uncertainty Principle, which suggests that you can either find the current location of an object or its speed in momentum, but not both at a single instance of time.

This protocol acts as a barricade when it arrives at teleporting objects having massive structure. Researchers developed a theory revolving this principle using “Entanglement” in which they led various photons to interact in order to share the photonic traits as the end result. By using 3 photons in total, scientists can effectively teleport one photon to a new space.

But, in our case, we have trillions of information stored in our atoms as compared to a single photon. It would take forever to entangle, scan, read, verify, digitize, teleport, and then reverse the process. According to the report submitted the University of Leicester, human body stores data in trillion GB. Even when the transmission is done through higher bandwidth, quantum teleportation would take more than quadrillions of years.

This is the reason why the theory would continue to be a remarkable mystery in quantum physics until someone arrives with a credible approach towards this theory.