Dark clouds hover over the horizon as Rainbow Six Extraction has you looking for the veritable pot of gold. 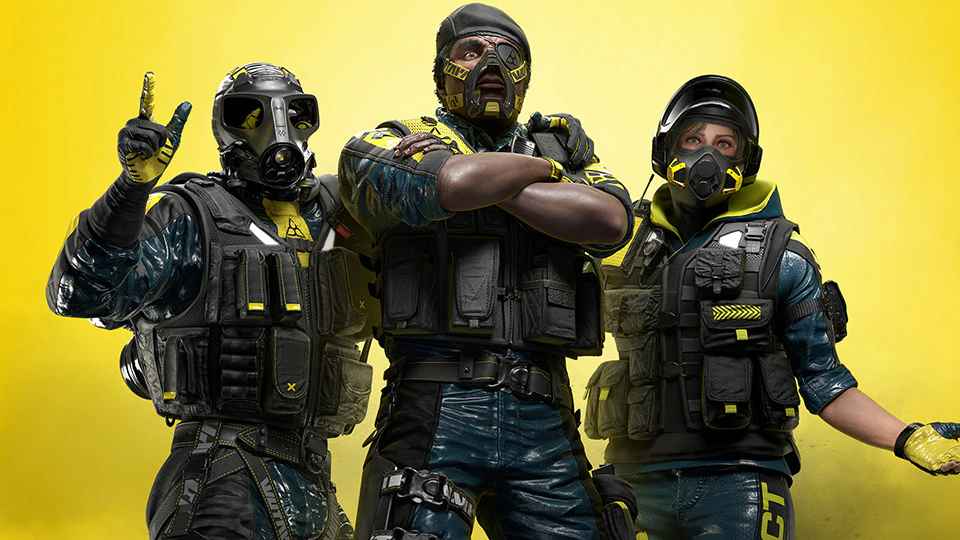 The Extraction team must save the day.

Ubisoft announced that the Rainbow Six Extraction release date is 20 January 2022. The game was revealed at the 2019 Electronic Entertainment Expo with a release date of early 2020. However, the Covid-19 pandemic played spoilsport which delayed the release for a fairly long time. Last year, rumors started swirling that Ubisoft plans to change the title before the company finally revealed the brand new title in June. In a strange twist of fate, Rainbow Six Extraction was initially named Rainbow Six Quarantine. The game’s price is set at $39.99 and one can play it with two others.

During the title reveal, Ubisoft producer Antoine Vimal du Monteil talked about how the teams in Montreal and around the world collaborated on the game, which evolved with time to what it is now. Further, creative director Patrick Methe revealed that Tom Clancy’s Rainbow 6 Extraction is built on the strong foundations of Rainbow Six Siege. The team collaborated to craft a tactical shooter game where the players will face a continuously-evolving alien threat that will result in a variety of challenges. Methe makes it clear that the ultimate goal is to ensure that no one is left behind. The players will be on their toes as they must decide when to extract and when to move forward to come out the other side.

Players were given a taste of what to expect during the Ubisoft Forward event in June 2021.

Rainbow Six Extraction is a three player game about alien infestations that has 18 different operators, each with unique abilities. The players can build their own squad, and craft custom gadgets and weapons for the mission. Players can form groups of three to wipe out alien infestations. The 12 maps are set across four regions in the United States, with each route containing its own set of challenges, designed to push the players to their limit. These maps are bigger than the usual Rainbow Six Siege games and have 36 different sub-zones. Their sub-zones are ever-evolving with unique challenges, enemies, and objectives. This setting ensures that players are expected to face unfamiliar situations and do not find themselves crushed by monotony. The main challenge after completing one mission is to decide how much one is willing to risk. Players can focus on extracting the squad or put the rewards they’ve gained on the line as they venture deeper into the virtual labyrinth to confront the unpredictable and dangerous Archaeans. In case one of their operators goes MIA, the players must launch a rescue mission that calls for even bigger risks to save the operator. 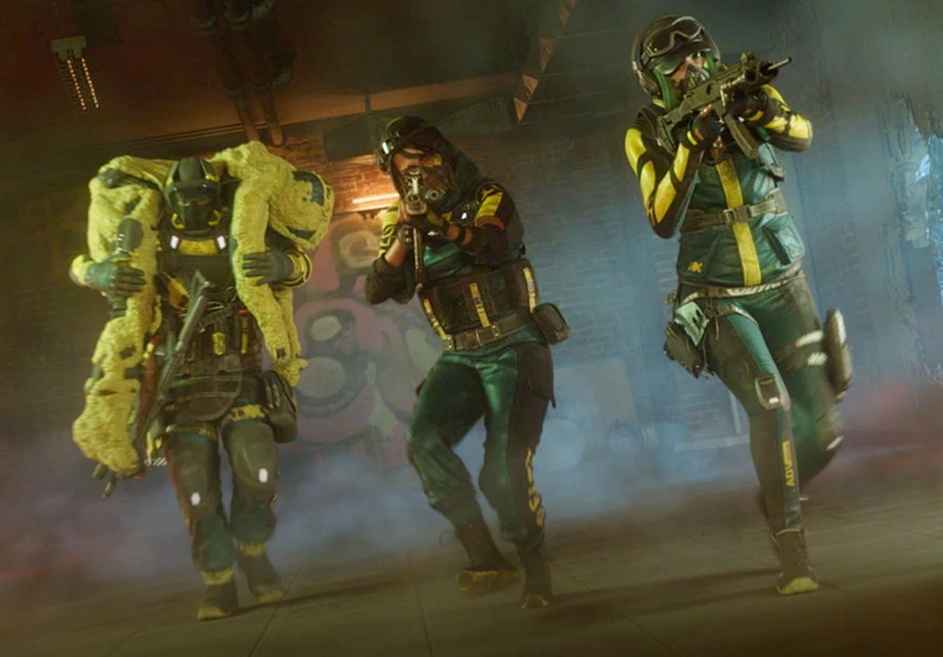 The players must navigate ever-evolving sub-zones to thwart an alien infestation.

Rainbow Six Extraction will be available on the Xbox Series X|S, Xbox One, PlayStation 5, and PlayStation 4. In addition, it will also be accessible on the Ubisoft Store on Windows PC and Stadia. It is available in three different editions: Standard, Deluxe, and Ubisoft+. From the release date, a gamer can play with two buddies for free for the next 14 days using the buddy pass. The cinematic trailer for Ubisoft Extraction promises an action-packed and emotionally charged game that will fire up the adventurer in you.