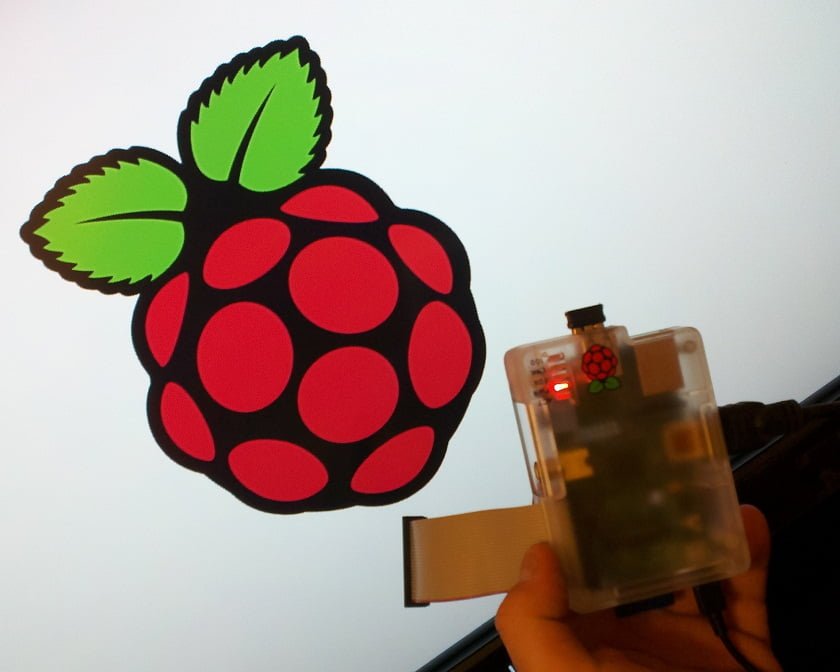 Today is 29th February, a leap day and it’s either Raspberry Pi’s fourth, or its first birthday. And the Raspberry Foundation is celebrating its computer’s birthday with the launch of the brand new Raspberry Pi 3 today. The new Raspberry Pi is the biggest update yet to the tiny and cost-effective computer.

Eben Upton, the founder of Raspberry Pi said that “It is our fourth birthday, and we’ve sold 8 million units, and we have got a new Raspberry Pi for people.” He further talked about all the users that have been using these platforms since last four years, and the future of this platform and its competition.

Upton unveils that Raspberry Pi 3 will be available for $35, same as Raspberry Pi 2 and will have onboard Wi-Fi and Bluetooth, which was highly demanded by the users. The brand new board is the first one to have a 64-bit processor, compared to its predecessor.

Its predecessor had no Wi-Fi or Bluetooth dongle, which has to be added by the user and increases the cost by $5. Also, there was a confusion regarding which dongle to use with the board, as different dongles have different problems. However, the new board will provide an easier experience for the users by including Wi-Fi (2.4GHz) and Bluetooth/Bluetooth LE using an on-board antenna.

The Pi 3 is 50% faster than Pi 2 and has 10 times more speed than the original Raspberry Pi board. Upton says that “The new Pi’s 50% to 60% faster speed has brought it closer to being a PC replacement.” Additionally, involving Bluetooth enables to use Bluetooth mouse and keyboard, which can be common with the new Pi 3.

However, the major issue of Ethernet traffic running over the USB bus using the LAN9154 is still not addressed in the new board. Upton also mentions that this never seemed as a problem to him and he doesn’t understand why this is a major concern for some of the users.

Upton also clarified that the tech company won’t stop manufacturing the old boards, but according to him people would choose Raspberry Pi 3 over Raspberry Pi 2 due to advanced features for the same price.