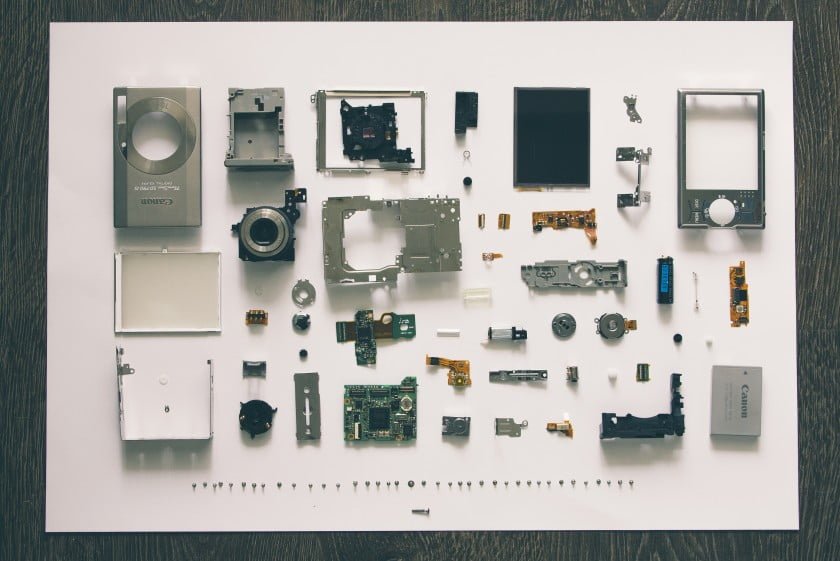 The latest edition to the British Raspberry Pi Foundation line-up of cheap computers has arrived. Called Pi Zero, the pocket-sized device is designed to teach kids coding and costs just $5.

Unveiled on Thursday, the Raspberry Pi Zero is the latest computer from the British company that has for the past few years made its mission to make computing accessible to every child who wants to learn.

The $5 Raspberry Pi Zero follows on from the highly successful Raspberry Pi A, B and 2 computers, which cost $20 to $35. Made in Wales, the main features include a1GHz ARM11 core processor, 512MB of RAM, a microSD memory card reader, a Mini-HDMI socket and micro USB ports for data and power. But despite the surprisingly low price, it still has many of the same features and runs about 40 percent faster than the Raspberry Pi 1. It measures a petite 65 by 30 by 5mm.

Basic computers like those made by Raspberry Pi has been designed not only for students learning about computer science in the classroom but also to help who are aiming to have fun by creating new projects. Besides, even entrepreneurs will be interested in the Raspberry Pi Zero since it gives them the chance to create lower cost hardware and, therefore, they will be able to offer more affordable devices to developing countries.

These computers are seen as being the gateway to coding for children. Earlier this year the BBC developed its own educational computer, the MicroBit, with the input of Raspberry Pi and other partners, which it is giving away for free to 11-year-olds across the UK. Currently, coding is on the national curriculum and requires to be taught in British schools for a year. It has full support from the tech industry, which sees coding education as an investment in its own future.

In spite of the original Raspberry Pi being cheaper than equivalent computers by a factor of five, the price tag still posed a barrier to some people out there, the company’s chief executive and creator Eben Upton said. The $5 Raspberry Pi Zero is now as cheap as a computer is likely to get and there will not be any further cut in the price. The company has built thousands of the new Zeros but expects demand to outstrip supply.

The micro computer can be ordered either online from Adafruit or at Micro Center in the United States, whereas customers in the United Kingdom can head to the local newsagent and pick up the December issue of the MagPi Magazine, as the Rasberry Pi Zero comes attached to it as a free gift.