Ray Tomlinson, the Inventor of Email dies at 74 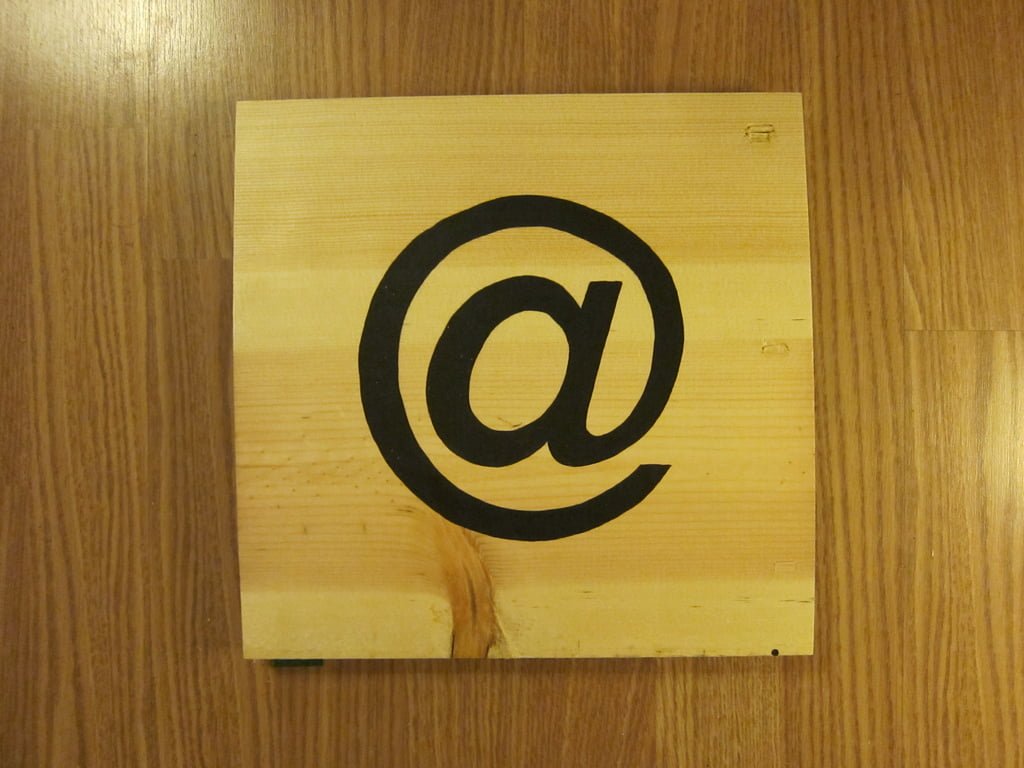 The inventor of email, Ray Tomlinson, died at the age of 74. The reason behind his death was an apparent heart attack.

Have you sent a handwritten letter for your professional or personal communication lately? Of course you haven’t. Writing letter is so old fashioned compared to the entire modern email thing, right? Thanks to Raymond Samuel Tomlinson, the inventor of email, who has enabled us to ditch the out-of-date pen and paper.

Ray Tomlinson was a computing legend who sent the first email in 1971. He was a computer programmer who executed the first email system on the ARPANET system. Before the inventor of the email started using the ‘@’ symbol, emails could be sent to only those who used the same computer. Nevertheless, Tomlinson introduced the first system that allowed people to send emails between users in different hosts that are connected to the ARPANET. This was implemented by using the ‘@’ sign to separate the username from the machine name. The format that was followed was user@host. This scheme has been used in the emails ever since he invented it.

The Internet Hall of Fame, which is an honorary lifetime achievement award, recognizes individuals who have significantly contributed to the advancement and development of the Internet. The Internet Hall of Fame in their account commented on his work saying that “Tomlinson’s email program brought about a total revolution and has fundamentally changed the way people communicate.”

Ray Tomlinson, the Inventor of Email

When Tomlinson first came up with his email messaging system, it was not considered that significant. He showed the system to his co-worker Jerry Burchfiel saying that “Don’t tell anyone! This is not what we are supposed to be working on.” He recalled the first time he sent an email as “The keyboards were at the distance of about 10 feet, I would wheel my chair from one system to another, type a message on one, send it to the other and then go to the other one to check the message that I sent.”

Even when they considered it as an insignificant program, emails brought about a revolution in the way people from large organizations to smaller businesses and shops communicate. It has altered the way people bank, shop, and stay in touch with their dear ones even when they reside at a far-flung location.

Today, emails have become an inseparable part of our daily life. There are tens of millions of email-enabled devices that are used in every place that you can possibly name. Emails are world’s most popular application that can allow people to communicate without any constraints of time and distance.

People consider “QWERTYUIOP” as the first email sent in the history. However, Tomlinson said that the first email, which was a test mail, was something insignificant as “QWERTYUIOP” and was not preserved. He commented that “The messages included in the test email were really forgettable and for that reason have been forgotten.” But, thanks to Ray Tomlinson’s invention, he will never be forgotten.