Preparations for CES 2019 coming up next month in Las Vegas can be noticed across various tech companies as they keep teasing products that could debut at the event. PC gaming specialists Razer is warming up to stun its fans with X-box One-focused hardware peripherals at the world’s biggest electronics show, having released surprising editions of its bestselling laptop months ago. The Singaporean hardware maker has released images of its yet-to-launch keyboard and mouse for the Xbox One to show us what the combo would look like.

Its over since months now since we Razer partnered with Microsoft to produce Xbox One keyboard and mouse – a move that could impact on the future Xbox One’s future titles. That was even before Xbox One players had become weary of asking for support for mouse and keyboard. The feature arrived just last month – exactly 5 years after the console was released, though Microsoft had been resisting such hardware peripherals despite promising it will arrive. Microsoft is siding for some fans afraid that opponents could gain an unfair advantage with precise mouse movement. The company could have changed its mind probably because upcoming Halo Infinite will offer cross-platform mouse and keyboard multiplayer. 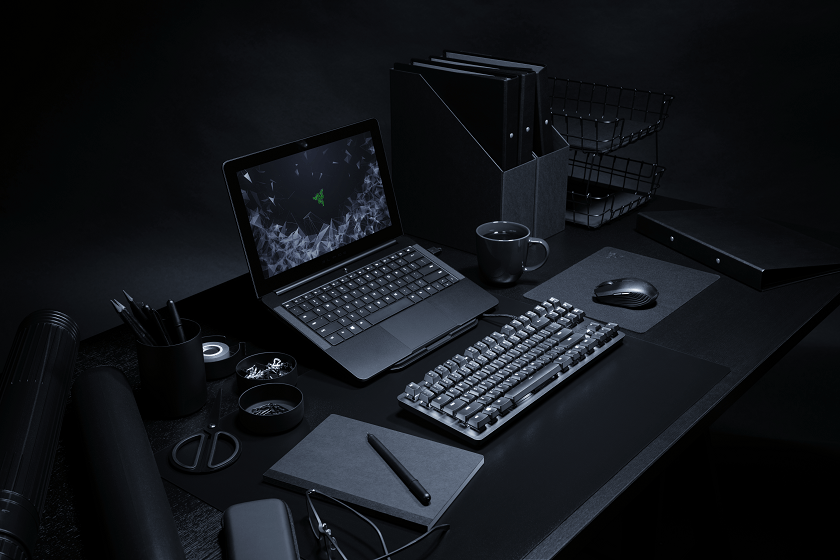 For the Xbox One keyboard and mouse feature to work, developers must deliberately build it into an Xbox game. And as at now, only 14 Xbox One games have support for the feature, most of which are independent games.

The option to use a mouse and keyboard on console is interestingly a controversial subject among video game hobbyists, most of them have a feeling that the precise control achieved by using a mouse offers potential competitive edge aside from offering more fun in some games, particularly first-shooter games.

Microsoft’s move to offer these hardware peripherals could encourage more players to move to the platform as more titles begin to offer cross-platform multiplayer, such as Fortnite and Minecraft. The decision could also force rivals Nintendo and Sony into rolling out keyboard and mouse support for Switch and PlayStation 4. That’s definitely the outcome because Switch and PS4 players will be at the risk of feeling handicapped by their console each time they take players using Xbox consoles in multiplayer games. 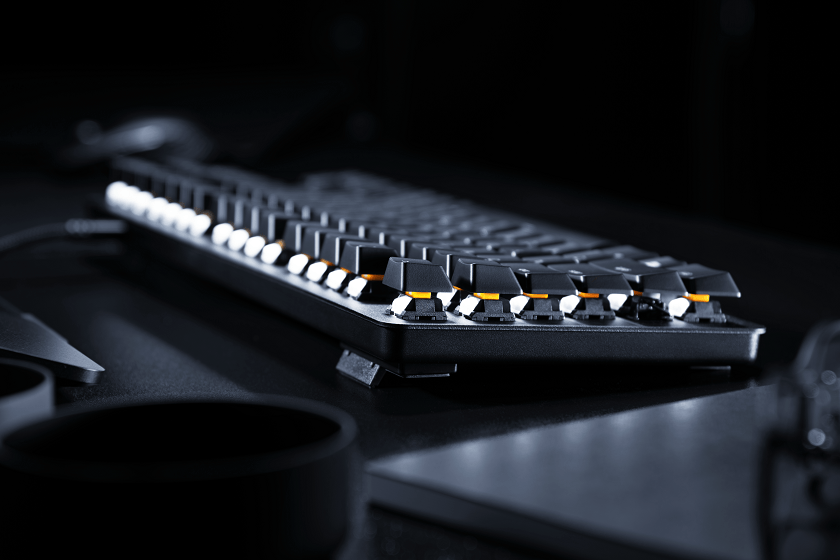 Established in 2005, Razer first focused on producing keyboards, mice, and other hardware peripherals for gamers. The company later expanded to manufacture tablets, arcade sticks, phones, and PCs. Razer is now a brand that sponsors several esports teams and competitors while manufacturing products that are mainly for hardcore gamers.

Microsoft partnered with the Singaporean manufacturer to ensure that the Razer Xbox keyboard and mouse are well-suited for the console, despite the fact that many Razer’s PC-focused keyboards and mice are already compatible with the Xbox One. But the company’s next keyboard and mouse combination, which could be launched next month at CES 2019, is specially designed for Xbox.