Razer, the eSports and gaming peripherals giant, is planning to enter the financial space in a big way. It has already applied to become a regulated bank in Singapore and is now looking towards Europe and finally the US.

“Singapore is not the only jurisdiction we’re looking at,” Razer’s co-founder and CEO, Min-Liang Tan, told CNBC in an interview this week. “We’re also exploring in Europe; exploring in the U.S.”

Razer has offices in Irvine, California and Singapore and currently owns 60% of a consortium called Razer Youth Bank. Their Singapore application had other partners like the Jack Ma-owned fintech giant Ant Group, ride-hailing firm Grab and telecommunications group Singtel. 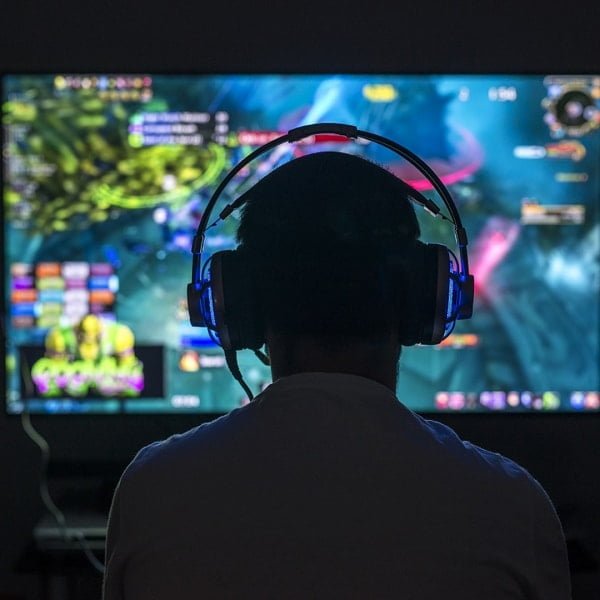 As is well know, now all games have in-built credits and currencies, which can be exchanged for making in-game purchases of accessories and gaming rewards and treats. Most even offer their own platform to make the purchase and payments. So to think a little bigger and get into the arena with the big wigs in the financial world is just expansion in the right direction.

For Tan it is a natural corollary

Tan believes the move makes sense. Razer has been pushing deeper into financial technology with its own virtual credits for gamers and a digital payments division.

Tan says that, in emerging markets, many consumers “don’t even have a bank account, let alone credit card” — 1.7 billion people globally are “unbanked,” according to the World Bank, meaning they don’t have access to an account at a financial institution.

“We’ve got a vision of a global youth banking network, designed for the youth right from the get-go,” said Tan. “Pretty much like we did with the gaming industry, we’re looking to do it with the youth perspective in mind.”

Razer’s plans to enter the European market are a little ambitious and will take some time to fruition, admits Tan. But the company is in the business for the long haul. Still, it could be an uphill battle, given the level of competition in both regions.

Razer is not the only company to think of advancing into the private banking sector. There are many digital banks that have popped up like the Chime and Revolut, which offer no fee checking accounts and easy simple net banking options like direct transfers of money for small purchases and services. Such net banks have attracted millions of customers all over the world for ease of use, mainly.

These net banks generally work through bank transfers of money, so having valid accounts in banks is still a necessity.

A major hurdle that Razer can face is getting appropriate clearance for operating banks in some countries. A lot of rules and regulations govern the financial sector in most nations and it can take some time to get the appropriate approvals. But Razer is hopeful of getting a Singapore bank license very soon, maybe by the end of this year.

“I don’t think at any point in time with banking regulators it’s ever been easy,” Tan said. “But we want to do this properly. Today we are regulated in many global jurisdictions with e-payment and e-money licenses. It’s something we’re very comfortable with, and we’re taking a long-term approach.”

Razer, as many tech giants and gaming companies, has done well in Corona times with people locked up and having lots of time on hand.

Revenues from services grew 79.3% to $64 million. The Hong Kong-listed firm’s shares are up nearly 23% since the start of the year.