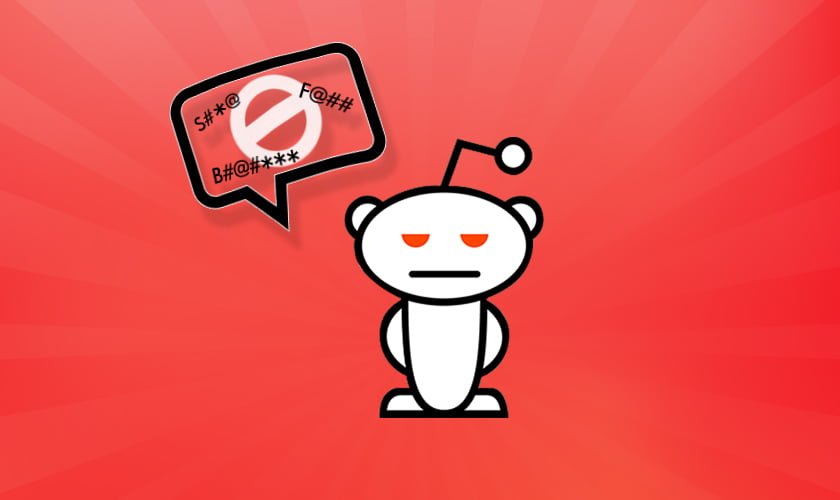 Reddit is a great space to keep up with our interests in the giant web of Internet. But, sometimes it transforms into an awful place overflowing with bullies, trollers, and harassers who just prefer to light the fire and watch the planet burn.

The website announced that it is unveiling a new blocking tool for Redditors. The upgraded tool for blocking users is considered as a means for the ‘heaven of trollers’ to crack down on cyber harassment, internet trolls, and online bullying. Unfortunately, the ratio of such shameful activities has increased in past in the form of subreddits.

Finally, Reddit has decided to step in before the situation moves out of the control, and institute a fully functioning blocking tool. This will allow the users to experience a better version of the ‘front page of the Internet’.

Since the inception, the social news networking website has been the Internet’s one of the most unrestrained platforms. Of course, not as notorious as 4Chan, the ‘front page of the Internet’ gained the impression of notoriety because of being a platform with ‘Freedom of Expression’ where everyone was allowed to project their thoughts in any manner.

The moderators of this forum have been quite lenient regarding the substance involved in numerous subreddits of the site. Critics consistently point out that such approach nurtures a highly toxic culture overrun by Redditors who are determined to harass and troll people.

Last year, a banned forum ‘Fate People Hate’ created uproar among the Redditors, which eventually forced the interim Reddit CEO Ellen Pao to step down from her position. Pao is infamous as one of the Internet’s most controversial personalities. The petition demanding her resignation by Redditors had crossed the mark of 200,000 signs after she led a vicious campaign ‘Fate People Hate’. She was immediately replaced by Steve Huffman, the co-founder of Reddit. During that time, Huffman had been an active pioneer of the initiative against curbing the undesirable culture of the website.

The website already has a method to block direct texts arriving from specific Redditors, but the new blocking tool allows a better blocking procedure for any kind of harassment, bullying, obnoxiousness, or anything else leading our way from another user. Unlike the majority of block features available on the Internet, Reddit’s tool doesn’t notify the individual who has been blocked. So, there are no chances that the blocked party will attempt to strike back. It’s more like ‘mute’ function of Twitter. For blocked users, it will simply give them an idea that you’re ignoring them.

Chris Slowe, a Reddit engineer wrote in a post, “Sometimes this very openness can lead to less awesome stuff like spam, trolling, and worse, harassment.” Further, he added, “Our changes to user blocking are intended to let you decide what your boundaries are, and to give you the option to choose what you want—or don’t want—to be exposed to. [And, of course, you can and should still always report harassment to our community team!]”

It’s actually a good move taken by Reddit, especially when it is known as a site, which is committed to allowing its users to exercise a free rein in public domain. Now, at least, not everyone will be victimized.

FutureMe: This Email From The Grave Doesn’t Seem So Haunting!