Reddit is bringing back r/Place for April Fools’ Day

Reddit announced Monday that it is bringing back its r/Place April Fools’ Day experience for four days starting April 1st.

Reddit announced Monday that it is bringing back its r/Place April Fools’ Day experience for four days starting April 1st. According to Alex Le, EVP for Strategy and Special Projects at Reddit, the r/Place board is meant to showcase “the magic of online communities, conversation, and collaboration.”

r/Place is the brainchild of Josh Wardle, who is also the creator of the popular word puzzle Wordle. The board was first launched on April 1st, 2017 and featured a large, white pixel grid on which logged-in Reddit users could place colored pixels one at a time every five minutes simply by tapping on it. 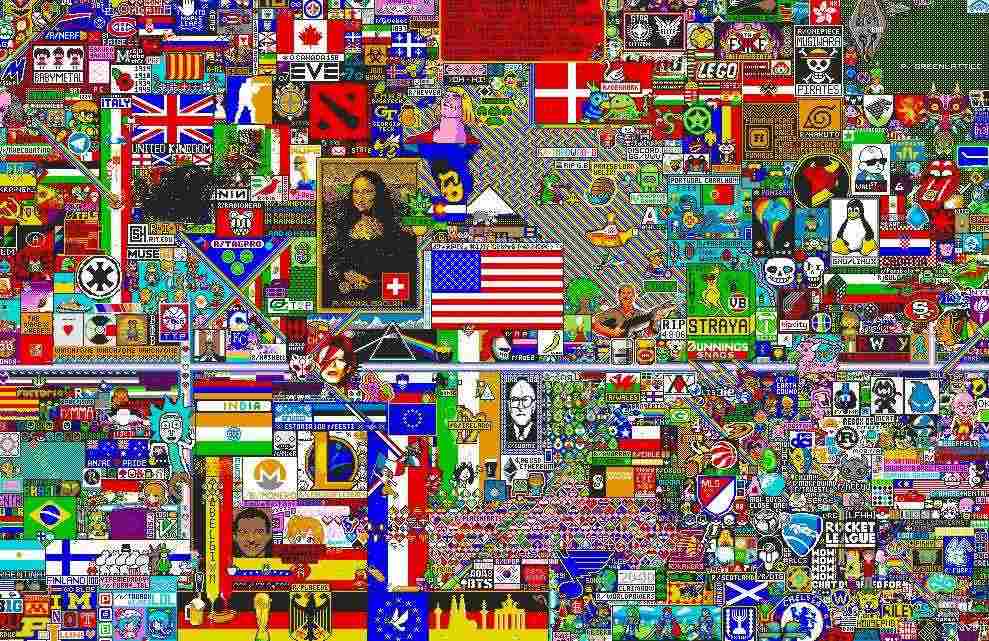 The board turned into a successful  April Fool’s joke executed by Reddit over the course of 72 hours. According to Reddit, here are the rules of r/Place board:

1.2 million Redditors participated in r/Place board to create the world’s largest collaborative art project, painting (and re-painting) a million-pixel canvas with 16.5 million tiles in 16 colors. The canvas began as a blank canvas and ended up looking like this:

Log in to Reddit and head to r/Place by tapping on the widget icon with the letter P at the top of the home feed, or via the community drawer in the app, for the latest version of r/Place, which begins April 1st at 9AM ET. After that, you’ll be able to position whatever tile or pixel you want. You can still see the image evolve in real time if you’re not logged in to Reddit, but you won’t be able to insert your own tiles. The experience will be available until midnight on April 5th, Eastern Standard Time.

“We learned from the original experiment that people online are naturally collaborative, that Redditors are more creative than we are, and that Reddit is a place where great things blossom,” Le said in the blog post. He added that April Fools’ Day on the platform has “a history of inspiring how we build new features,” such as Robin, a chat room-like tool that connected random users and led to Reddit’s real-time chat, and Circle of Trust, a 2018 April Fools’ Day joke that inspired real-time comment and upvote counts, are two examples.

“We look forward to seeing what collaboration happens on r/place this year and learning how we can better our platform,” Le said.

FutureMe: This Email From The Grave Doesn’t Seem So Haunting!