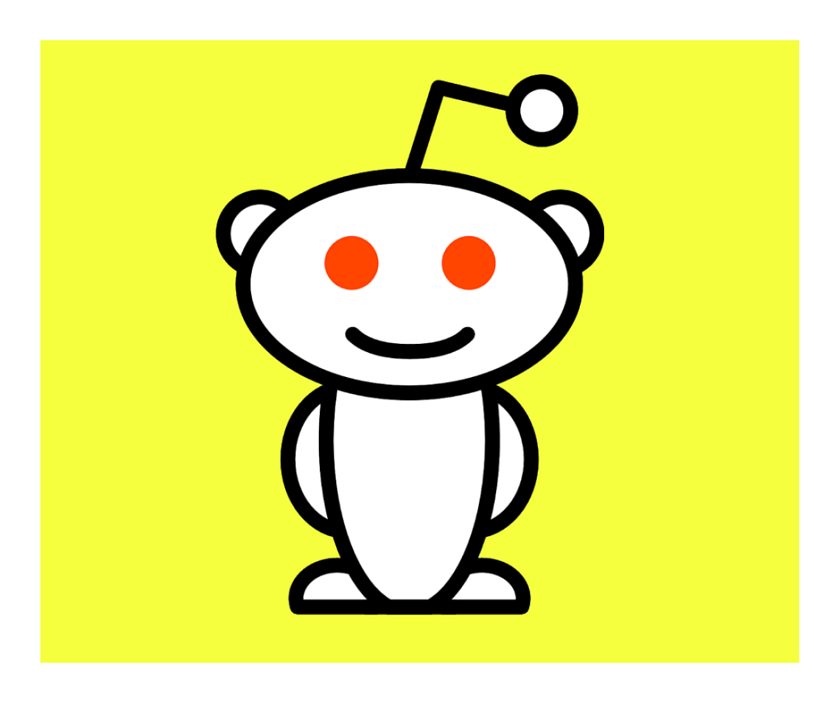 Reddit, the so-called Internet’s front page, will launch a new venture called UPVOTED, a news site that aggregates top stories from its community. Despite its name, there will be no way users can upvote stories on the standalone news site.

The newly launched site will pull interesting content on news, sports, animals, and lifestyle issues from Reddit communities– pretty much all of the internet’s top stories – and put it on the site where users can neither vote/downvote or comment.

Upvoted will be run by an editorial team of around ten people, headed by erstwhile MySpace editorial director Vickie Chang. The editorial team will be responsible for putting together top stories, illustrations, podcasts, videos, and infographics, linking each of the stories in some way to the original Reddit post. Chang’s team will verify details, interview their original posters, and curate it in a detailed, easy-to-read manner. Initially, around 20 stories a day will be posted on Upvoted, but Chang hopes that the number goes up to 40 soon.

Reddit has been a popular hunting ground for journalists and content creators like Buzzfeed and other media to crib news from. It’s a great way of digging out interesting pieces from many of Reddit’s best stories and capitalize on contents traditionally picked by publishers for listicle-style content and quick-news fixes.

Producing even 20 posts per day from Reddit is going to be tricky. Much of Reddit’s top sum and substance is either reposts or stolen content from uncited sources. The /r/funny subreddit for example, frequently features content from Webcomics, without direct attribution to their creator. Original posters on Reddit, strip posts of watermarks and other identifying features, or even articles without any link to the stories that inspired him. It’s unknown for now, how Upvote will approach these kinds of challenges.

Upvoted won’t have banner ads or pop-ups, but will instead feature sponsored posts written by advertisers by the same team that writes its standard stories. The write-ups will be paid for and approved by the company behind the sponsorship deal. These ads, Chang tells WIRED, will be as good as normal posts.

Recently appointed as Reddit CTO, Marty Weiner, offered a roadmap for its technical refurbishment, however, most of the site’s engineering goals might not be completed until the first quarter of 2016. The pressing of all issues is getting rid of its notoriety as a haven for online harassment. The new venture will help Reddit attract a similar audience to Reddit which has lost massive traffic since the meltdown in July 2015 that exposed a massive conundrum. Catalyzed by the firing of the site’s director of communications, Victoria Taylor, a large number of users took to rake over the coals against then-CEO Ellen Pao. Many users and some of the site’s most influential moderators took to Reddit to condemn its management team, citing lack of communication and lack of mod tools as some of the concrete issues.

A decade after its launch, Reddit is far from its unofficial slogan as the bastion of free speech. It has instead become a breeding ground for racist, misogynistic, anti-Semitic, and other hateful conversations. It’s has reached a quarantine stage, where it cannot simply detox doxing and swatting.

At the time of writing, Upvoated is still marked private by its owners. Assuming it will launch on Tuesday we can expect the site to be up and running in a few short hours. 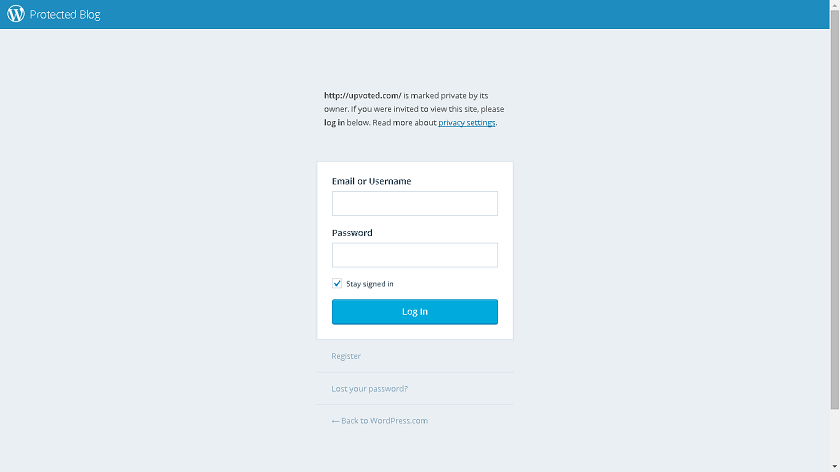