Reddit is getting ready to hire a team of lawyers and investment bankers for an initial public offering.

Reddit was valued at $10 billion in a private fundraising round last month. The online message board company is hoping that the value will increase to $15 billion by the time the company goes public next year.

There have been talks of the company going public for quite a while now but no concrete plans were revealed by the company. In an interview with the New York Times, Steve Huffman, the CEO, said that the company was planning to go public but had not decided on the timing. 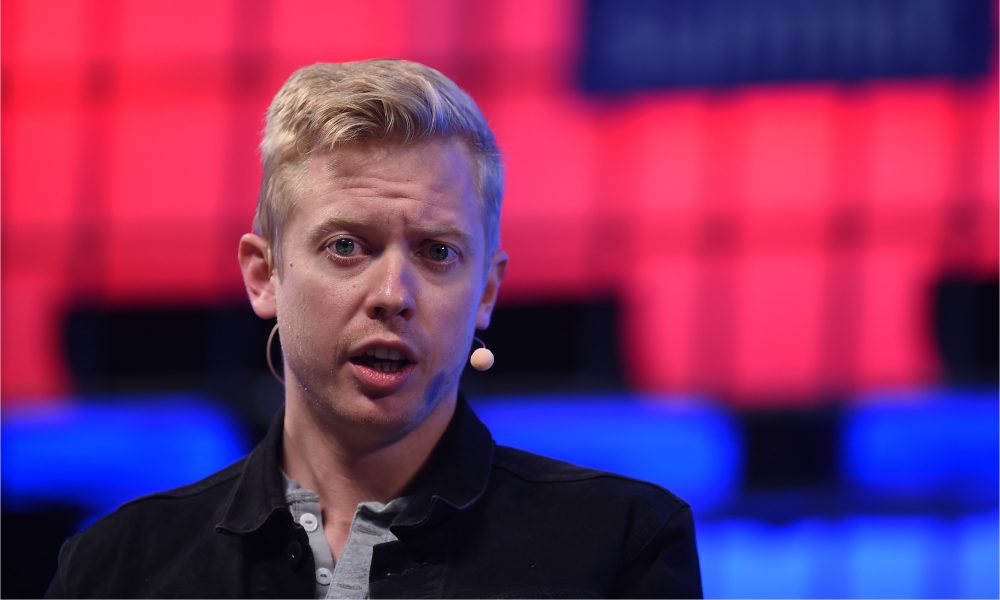 Reddit was valued at $10 billion last month in private fundraising.

The company just hired its first ever chief financial officer, Drew Vollero, in what many see as preparation for going public. Vollero was previously with Snapchat’s parent company SNAP, overseeing their move to the public market. SNAP raised $3.4 billion in a 2017 IPO.

Reddit sub groups have become rallying points for stock discussions and movements. Earlier in the year, there were several meme stocks such as AMC and GameStop that saw a surge in activity based on these threads and created quite an uproaring the market.

Reddit’s February valuation was $6 billion. But the latest round of funding pushed its valuation up to $10 billion.

The company’s growth is partly driven by the small time traders that come to its subreddit forums to pick up hints and tips about how to invest and when. Reddit’s notorious “WallStreetBets” forum was instrumental in singlehandedly pushing GameStop out of a tight spot.

In May, WallStreetBets ventured into blockchain and launched a blockchain-powered application to “decentralize indices.”

WallStreetBets Founder Jaime Rogozinski said: “We know the benefits of blockchain, and we’ve seen it over the years: the transparency, the security of it, and the democratization of it.”

Reddit was founded in 2005 by Huffman, the entrepreneur and investor Alexis Ohanian and Aaron Swartz. It became known for its niche discussion groups, but the site is more user-driven than most other social media sites.