Post the continuous refusal on Reddit being used as a platform to disseminate Russian propaganda campaign, CEO Steve Huffman has lastly agreed to the truth. On Monday, he posted his concern on the recent reports on the integrity of Reddit.

Huffman admitted Reddit has removed hundreds of suspected Russia-linked propaganda accounts. The announcement has come a week after the Kremlin-backed Internet Research Agency, or Troll Farm, confessed that it used the platform during the 2016 presidential campaign. 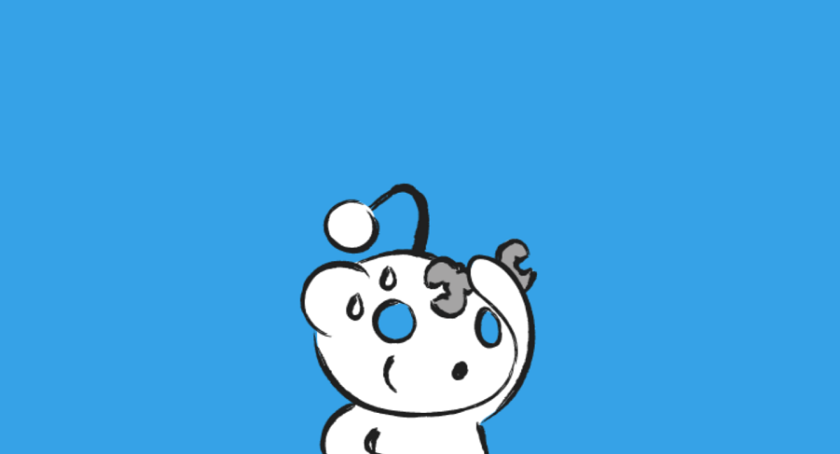 Reddit CEO has been quiet on this critical issue for all this while as the investigation team is still in the midst of the thorough search. Writing under the username Spez, Huffman shared his insights on the Russian influence on Reddit and categorized it into three channels. First one is ads and the investigation team found nothing suspicious about them as they are filtered through human intervention. Just to ensure transparency, presently the site has banned Russian ads entirely. The second channel is promoting propaganda directly, that is, through Redditors. The accounts that they suspect are of Russian origin or directly promoting Russian propaganda are identified and removed gradually. He added that most of those accounts were banned in 2015-2016 to reduce the abuse of the site.

At this instant, the most complex situation for the site is restricting indirect channel used for the disinformation campaign. For example, the tweets of @TEN_GOP were multiplied by thousands of users under the subreddit, r/TheDonald unintentionally. Later the user of that Twitter account was recognized as a Russian agent. Given the fact, the major concern here is that majority of those users are American origin.

In the light of the present situation, Huffman has requested Redditors, citizens, and journalists to be more vigilant. Coming down to filtering information, he agrees that it is quite difficult to segregate white and black, along with hundred shades of grey in between. Yet, this is the need of the hour and everyone must fight against propaganda, whether foreign or not.

Why Reddit needed to bring in Upvoted, it’s new face?