Twitch and Reddit made moves against any political content, citing violations of terms of service. Video streaming platform Twitch recently confirmed that it temporarily suspended the US president Donald Trump’s account. “Hateful conduct is not accepted on Twitch,” a spokesperson for the streaming giant stated. “In accordance with our policies, President Trump’s channel has been issued a temporary suspension from Twitch for the comments it made on stream, and the offending content has been immediately removed.” 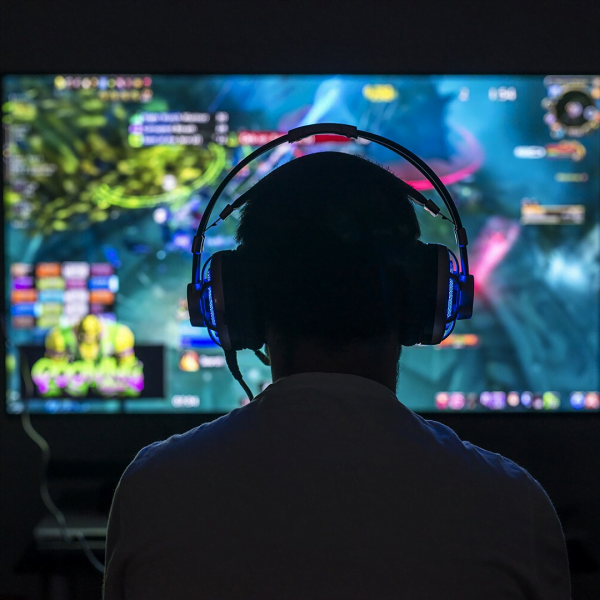 The second feed is from the recent rally held in Tulsa, Oklahoma, which is the first since COVID-19-related shutdowns brought a significant part of presidential campaigning to a halt. The feed included:

‘Hi, it’s 1:00 a.m. and very tough! I’ve used the word ‘hombre’ on occasion. A very tough hombre is breaking down into the window of a young woman whose husband is away and is a traveling salesman or whatever profession he is into. And then you call 911, and the number says, “I’m sorry, this number’s no longer working.” By the way, there are many cases like that, innumerable, uncountable. Whether it’s a young woman, an old woman, a young man, or an old man and people are sleeping.’

Twitch stated that it offered the following guidance to President Trump’s team when the channel was launched, “Like everyone else, politicians on Twitch too must follow the Terms of Service and Community Guidelines lay out by us. We do not make any exceptions for political or newsworthy content, all are equal on our platform, and we will definitely take action on content reported to us that violates the given rules.”

This follows the recent ban on the massive The_Donald subreddit, which had more than 790,000 users, and is primarily devoted to sharing content about Trump. Reddit also confirmed the update to its policy, which resulted in the immediate ban and 2,000 other associate subreddits.

Rule 1 explicitly states that communities and users that promote hate based on identity or vulnerability will be banned.

There is an expanded definition of a violation of this rule, along with specific examples, in our Help Center article.

Rule 2 ties together our previous regulations on prohibited behavior by asking to abide by community rules and post with authentic, personal interest.

Debate and creativity are welcome, but spam and malicious attempts to interfere with other communities are not

The other rules are the same in spirit but have been rewritten for clarity and inclusiveness.

‘All communities on Reddit must follow and abide our content policy in good faith. We banned President Donald Trump because the account has not followed, despite every opportunity. The community as consistently posted and upvoted more rule-breaking content than the average (Rule 1). As such, it offended us, and other communities (Rules 2 and 8). It isn’t meeting our most basic expectations. Until now, we’ve worked in good faith with them to help them preserve the community as a space for its users—through warnings, mod changes, quarantining, and in many more ways.’

President Donald Trump, in particular, has found himself at loggerheads with social media sites. After Twitter played on with problematic tweets around mail-in voting and related issues, President Donald Trump signed an executive order aiming at Section 230 of the Communications Decency Act, which protects sites from being sued for content posted by users.

Reddit is bringing back r/Place for April Fools’ Day