Reverse Catfishing Is the New Cool for Dating Apps

Technowize decodes the reverse technique of catfishing with a timely re-reading of the social media phenomenon.

The world has changed rapidly after we entered the 21st century. With the arrival of social media, life didn’t remain the same. It won’t be the same again. Never ever. The way we used to perceive things even a decade back, now appears to be way too distant – feels like they are looking glasses from civilizations which died centuries ago.

Love, which was regarded as something eternal, seems to have changed drastically in 2022. The surge of social media gave room to explore the idea of matchmaking in a completely new manner. Soon, dedicated dating apps followed suit. We started to witness dedicated ploys on the part of users to attract ‘suitable matches’ by devising new strategies which would allow them to market themselves better than others.

After a short-lived honeymoon period, we went on to experience a host of complications on these dating apps. But there’s no stopping for the new online dating techniques to embrace users. At times, the trending charts look like a game of snake and ladder. And at the moment, ‘Reverse Catfishing’ appears to have managed to secure the top spot. Let’s delve deeper to find out its secrets and analyze the larger implications. 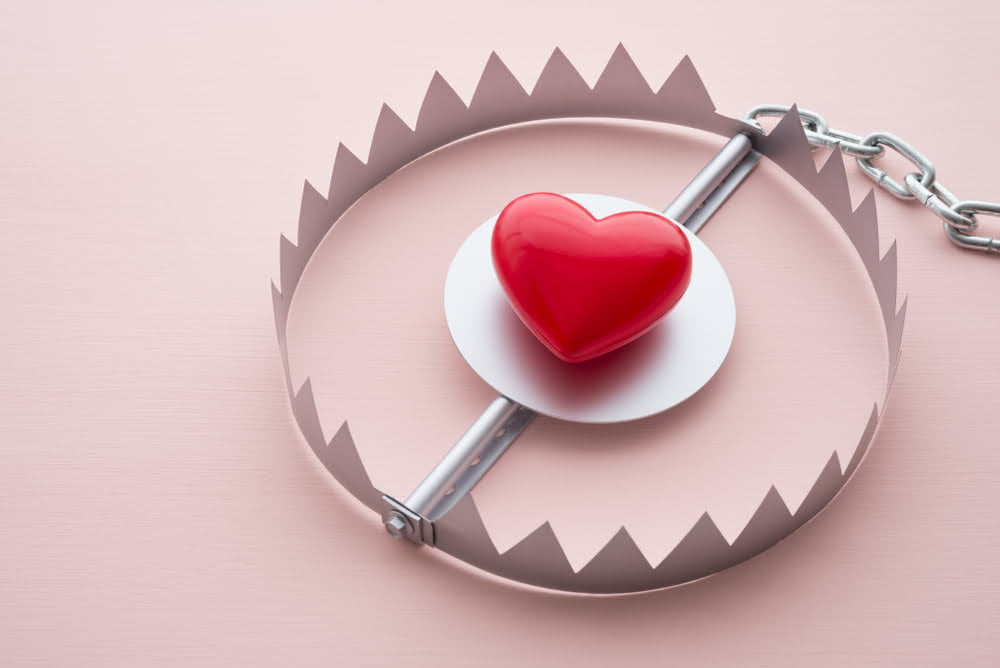 Reverse catfishing is in vogue and it’s rapidly changing the equations of leading dating apps.

Love in the Times of Dating Apps

We can’t deny the growing importance of social media in our lives, over the last few years. With the passage of time, virtual reality is gaining more and more authority to pose a serious challenge to reality itself. The wide range of dating apps, which were meant to act as bridges between people in the first place, have evolved drastically in their bids to make more profit while keeping delicate human emotions at the center of their business. Going by the latest reports, more than 70% of Gen Z, use these various dating apps like Tinder and Bumble to discover the unknown terrains of intimacy.

In the fast-transforming vast landscape of online dating, the reverse technique of catfishing seems to have struck the chord with the millennials and the Gen Z, of late. Contrary to the widely-criticized tendency of catfishing, where someone would edit their images to a great extent or use someone else’s image, the reverse catfishing appears to be a tricky question for more than 350 million users worldwide. Now, people have started to upload images which are not only unedited but also indicators of being weird, unusual and sometimes ‘ugly’, on their dating accounts. If we consider the giant strides catapulted by the reverse dating trend of catfishing, we must admit that it’s the ‘new normal’ so far as these immensely popular dating apps are concerned.

If Dating Apps Are the Food of Love, Click On

Though, in our first reading this surging trend of reverse catfishing appear to be instrumental in breaking many norms constructed by these very dating apps, there’s the flipside of the coin too. It’s true that one’s appearance has serious connotations when it comes to the psychosexual aspect of human relations and giving less importance on it, evokes the idea of prioritizing one’s persona over physicality. But we must realize that most of the people are opting for this reverse technique of catfishing, in order to edge past others in their quest to win coveted matches, who are largely seen as prized possessions.

More often than not, we find individuals flaunting their success on social media, when they strike ‘gold’ in these dating apps. From ages, marriage came with money, opened up a different market altogether and the recent trends show that the marketability of matchmaking has only found more new treasure troves with the burst of consumerism. Hence, with so much at stake, businesses are going all guns blazing, alluring users with new adventures which can add spice to their otherwise mundane lives.

There are people who are becoming extremely vulnerable after getting exposed to such dating apps. With the recent studies revealing that continuous exposure to social media can trigger depression, we must add an extra cushion of caution while dealing with such apps. Even, the tendency of using reverse catfishing seems quite problematic, as pretention remains the key element, which successfully covers up one’s usual self. Therefore, the reverse dating trend of catfishing, will bring its own set of problems soon. And there’s no doubt about the fact that the already complicated virtual space of dating apps marred by mistaken identities, will turn out to be even more complicated.

In a nutshell, reverse catfishing should be handled with care and although it comes with a surprise, the room for a whole new study on ‘social’ behavior opens up in an interesting fashion.