Riverland is looking forward to leaping into the cutting edge technology.

A significant quantum computing start-up crafted out of the Cambridge University completed its main significant fundraising activity to accelerate its global growth process. Riverland is the leader among a slew of British start-ups that aim to make advancements in cutting edge technology. The start-up is developing efficient software that will help people use advanced computers for various practical purposes. The machines can also boost chances of turning around the experimental technology into productive commercial products in the future.

Riverland is backed by Arm co-founder Hermann Hauser’s Amadeus Capital and recently announced the first significant fundraising event. It attracted around $20m from the existing owners, including Cambridge University and Draper Esprit. Quantum computers give increased power that can simplify complex calculations to drive massive innovation in chemicals, pharmaceuticals, and healthcare. Computers can also strengthen several other technologies like machine learning tools and artificial intelligence. 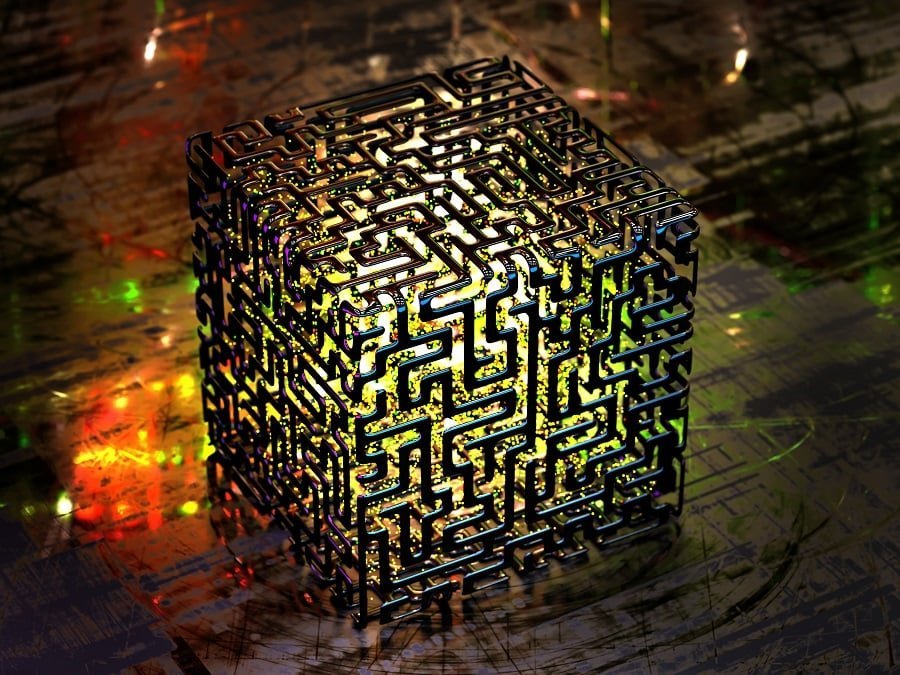 The British government is looking forward to empowering a world-leading quantum computing sector. This vision is a part of its ambitions to put the UK as the pioneering leader in fast-growing technology. Last year, the PM pointed out quantum computing as a critical area where the UK “will lead the world.” It’s his vision to turn the UK into a “science superpower.” The UK is also establishing a national quantum computing center.

Mr. Brierley also stated that the UK was already in the lead to develop quantum computing hardware. Around eight of the world’s 33 manufacturers are based in a three-mile radius across England. “That gives us a tremendous advantage. We couldn’t have fathomed what we are doing outside the United Kingdom. At present, we are in the early days of the process of digital computing, and we want to make it more user-friendly.” Riverland expects that the software tools will help quantum computing support across complicated computing work in drug discovery and materials design processes. Stuart Chapman, the director at Draper Esprit, stated, ‘The next phase of the process will be where quantum computing process turns commercial.’ Over the last year, Riverland has collaborated with a fifth of the world’s leading quantum hardware manufacturers to use Delta flow software. This will also use the funding.

Quantum computing will soon transform the world by giving efficient solutions to problems that are otherwise impossible to solve across classical computers. This step will change computing power and create a massive impact across varied industries like the pharmaceuticals and raw materials industry. Over the next five years of development, the world will see rapid progress in quantum hardware development. With the quantum industry’s progress, the associated software must be built on a solid rock foundation.