Robinhood having $1.3 billion valuation is all set to overtake traditional brokerage trading

Robinhood, the free trading app has bagged a huge fund-raising round which is led by Yuri Milner investment vehicle DST Global.  With the funding received, the valuation of the company has reached $1.3 billion. Now, the no-fee trading company with Robinhood app is ready to overtake the traditional brokerage firms that charge $7 to $10 per trade.

Robinhood app is ready to beat the traditional trading system

The trading system via the Robinhood app does not require any physical locations and the company is responsible for the employment of the good and quality engineering team. Hence, the adoption of this modern trading system will bring a lot of savings to their clients. It is likely to replace the traditional brokerages like Scottrade and E*Trade which apply heavy charges for the trade. With no-fee trading software, Robinhood is ready to cut the ways of their competitors.

Robinhood has got a start by providing a way for younger, less-wealthy beginners to start investing in 2013. It has built a platform that let the developers offers no-fee trade on their own platform. A revenue stream, Robinhood Gold option, a $10 per month premium offer was launched last year to offer instant trades. By this scheme, the users will not have to go through the three days of waiting period for deposits. It will allow them to have instant deposits as well as borrow twice the amount of money in their account to trade on margin with leverage. 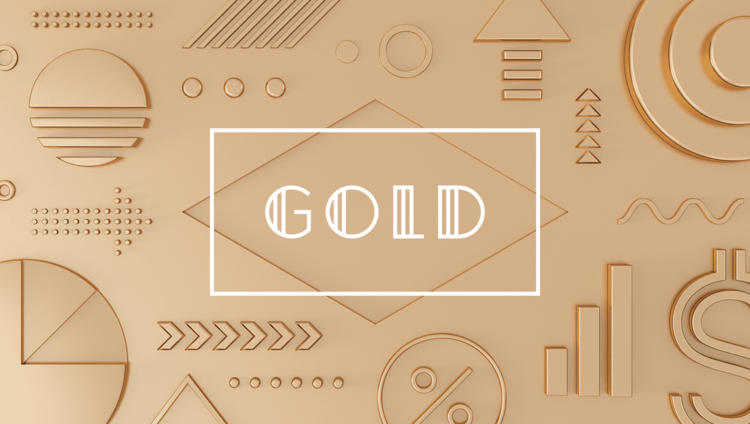 According to the sources, Robinhood Gold has made better sales than the expectation. Well, this would be a major reason alluring investors towards the trading start-up. Whereas Robinhood declined to give any feed to the media on the funding.

Robinhood makes its way to the mainstream market

The progress of Robinhood app got struck when an established brokerage Charles Schwab decreased its fees in February. At that time the start-up in response issued a statement expressing the benefits of the trade via Robinhood app. ‘Reducing its fees, the Charles Schwab should also nullify their account minimum of $1000. For Robinhood commission fees are arbitrary mark-ups like taxes which lead to discouraging the participation in financial market’, stated Robinhood.

According to the Fortune reports, Robinhood was seeking a round of funding that would make its valuation more than $1 billion. Sources say that Robinhood has achieved the funding from DST which puts its valuation in the market to $1.3 billion.

The Yuri Milner investment vehicle DST Global is wellknown for its investment in the big-name giants like Facebook, Twitter, Groupon and Zynga in the past years. The investment-giant have been inactive making no hustle in the news for so long. May be because it mostly funds high-growth developed companies and so they might haven’t found any start-up worth their funds.

12 Best Robinhood Alternatives to Use