Roblox is one of the top gaming platforms in the fast-growing online gaming market, estimated to grow to be worth an estimated $196 billion by 2022.

Roblox, an online gaming platform, will go public through a direct listing on March 10, riding on its phenomenal growth during the last one year. The platform gets nearly 32.6 million daily active users, and its revenue jumped 82% in 2020 to $924 million.

Shares of Roblox will go public on March 10 through a direct listing on the New York Stock Exchange and investors are more than eager to get a piece of the pie. Roblox is one of the top gaming platforms in the fast-growing online gaming market, estimated to grow to be worth an estimated $196 billion by 2022. 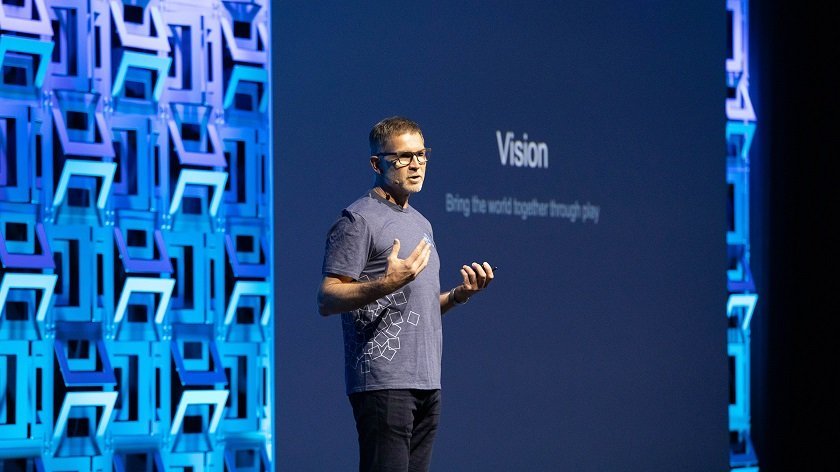 A survey of investors revealed that the stock could fetch anywhere from $30 to $120 a share when it reaches the open market Wednesday.

“Most professional investors believe there will be heavy retail interest in this name, without much price constraint,” analyst Todd Juenger wrote, reports Bloomberg.

Roblox released its first financial information in an S-1 filing in November, showing a massive revenue growth both in terms of sales and users. The video game platform company increased its sales by 82% in 2020 to $924 million. That is almost a triple growth from its $325 million revenue in 2018.

It is not only active users that have grown but the amount of time they spend there is also above average. Players spent more than 30.6 billion “hours engaged” last year, up 124% from 2019.

The greatest selling point of Roblox is that it has been able to attract developers to its platform to develop games that are drawing crowds in great numbers. At last count, the platform boasted of 8 million developers engaged in creating games.

But analysts are skeptical that this phenomenal growth will continue after the pandemic dies down and people come out of their lockdown and prolonged forced inactivity.

The company said in its S-1 filing, “We do not expect these activity levels to be sustained, and in future periods we expect growth rates for our revenue to decline, and we may not experience any growth in bookings or our user base during periods where we are comparing against COVID-19 impacted periods.”

The gaming company expects to expand its user base by as much as 68% year over year in the first quarter of 2021 though that explosive growth is expected to slow to a single digit by the second quarter.

This means that for Roblox to go public at this moment makes sense. But how much sense does it make to buy shares in a company that has grown on the back of an unnatural phenomenon and will it be able to sustain it is the question. Roblox’s good showing is just a year old, and it may be important to use caution before buying this company’s stock.