Roll-ups, the new ecommerce juggernaut riding on the back of Amazon

The e-commerce business has witnessed a surge with the pandemic driving people online for the most minor purchases. This push in commerce has given rise to another side- strategy—that of roll-ups.

So what are roll-ups? It is the process of acquiring and merging multiple smaller companies in the same industry and consolidating them into a larger company. The advantages of such a mover are—a larger company allows the smaller ones to pull their resources together, cut down on operational costs, and increase revenues.

And this is what is happening to third-party sellers on Amazon, Inc. right now. Third-party independent brands that are selling on Amazon and have gained traction there are being bought out by business platforms that have been created just to consolidate those Amazon sellers. 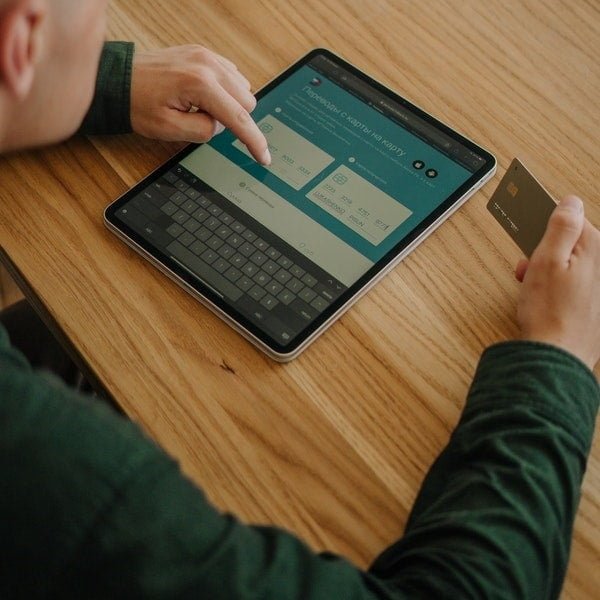 One of the success stories built on this roll-up strategy is that of Thrasio, which is now a unicorn and has the distinction of achieving that status in the fastest possible time. Other companies in the space are Heyday, Branded, and Perch, all vying to become the modern models of roll-up packaged goods companies.

Keith Rabois, famed investor, recently announced that he too plans to open a company called OpenStore with Atomic co-founder Jack Abraham, based on the roll-up concept. Over the last 24 months, 10 to 15 companies have raised $100 million or more apiece, totaling at least $1.5 billion, to buy up Amazon third-party sellers, according to Jason Guerrettaz, co-founder of brokerage WebsiteClosers.

There are over 2 million third-party sellers worldwide. The purchasing price for these companies on Amazon is much lesser than in the open market.

But will it work? There are many compelling aspects to it, but there are also risks. As you’d expect, the companies doing the roll-ups don’t think those risks are substantial, but it is not a certainty that what works now will work in the future.

With competition hotting up, the buy-in deals in cash were 2x EBITDA (earnings before interest, taxes, depreciation and amortization) in the past, but now they are up to 2.2 to 2.7X, said Josh Silberstein, co-CEO of Thrasio.

For a smaller company, it is a win-win situation. On Amazon, though the companies are popular, there are very few chances of scaling up. Amazon also has very strict selling prices and arbitrary rules, which are difficult to fulfill. It also sometimes comes up with its own brand if it sees some product doing too well, which kills off the original. Though, Amazon denies that such things happen.

Silberstein says that the revenue of the companies Thrasio buys usually “increase by 156% annually” and the payouts to sellers over time reach 6x EBITDA in total.

The roll-up deals on Amazon happen much faster, unlike the corporate world mergers and acquisitions. Also, the owners are happy to pass on the baton after receiving the cheque.

The criteria for acquisition are: Good reviews, high star ranking, and a proven record and consistency.

But will it work, and for how long are questions being asked. The retail world is not known for its consistent performance. This high in selling will see its downward trend too. So how will these roll-ups, or acquisition companies survive if their buying platform shrivels up.

Another concern is that if price adjustment happens on shrinking revenue with fees and overheads, etc, then the profits will decrease. Maybe, even Amazon will decide to go forward with its own in-house brands.

There are many compelling aspects to it but there are also risks. As you’d expect, the companies doing the roll-ups don’t think those risks are substantial, but it is not a certainty that what works now will work in the future.

But the roll-up company founders think that is a very far-fetched scenario. Silberstein of Thrasio cites the need for Amazon to expand into other countries where it is growing, but not dominant like Germany, Australian, etc. He says Amazon is focused on the best product selection and “their mentality is not: where do we find more profit.”

Amazon's Drone Delivery System is getting a Parachute