RollerCoaster Tycoon Classic is out on mobile! (Available on iOS and Android) 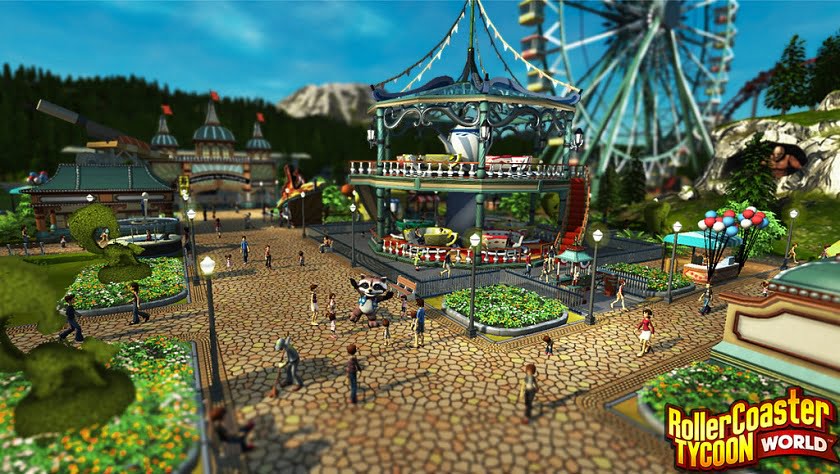 Chris Sawyer, the original developer of both games, served as a producer on RollerCoaster Tycoon Classic, which was made by London-based Origin8 Technologies.

“As the creator of the original RollerCoaster Tycoon PC games many years ago, I have seen how much excitement and entertainment they have brought to players all over the world,” said Sawyer in a press release. “It was my long term ambition to bring the classic game to modern touch screen devices as its visual style and tactile nature are so well suited to smartphones and tablets.”

Origin8 has also modernized the gameplay and some of the controls for mobile devices. Some of the addition brings the mobile game in line with the feature set of RollerCoaster Tycoon 1, 2, and 3. The Toolkit allows players to create their own scenarios, design coasters and save them for use in other scenarios. Additionally, it allows players to share park designs with other players. One can even include the ability to import saved files from the original PC game.

In total, RollerCoaster Tycoon Classic has 95 different parks you can unlock. There are also a couple of expansion packs available via in-app purchases. The mobile version of the game is much like the original. Although, the playing will be somewhat interrupted via app’s navigation. According to Engadget, unlocking everything would cost $16.