Apple Inc is reportedly working on a new device, codenamed Star. According to the unnamed sources, this Apple project Star or Apple model N84 comprises a touch screen, a SIM card slot, GPS, compass, LTE enabled and is water resistant. Additionally, it is also rumored that the Apple model N84 operates on Extensible Firmware Interface (EFI) which is the boot system used by Macs.

On the basis of the available information, 9to5Mac predicts that the Apple project Star could be the first ARM-based Mac. Presently, Mac uses Intel processors and recently the Cupertino titan announced that by 2020 it will shift Macs to its own processor. However, the latest Apple rumor report doesn’t clarify whether the model N84 would specifically run on ARM processor or on a derivative of iOS. But it has classified project Star as a new device family that may launch in early 2020.

Further, 9to5Mac also reveals that the Apple project Star is presently at a prototype stage, with production being started as early as January 2018. In fact, few of the device Star prototypes manufactured by Pentagron, Apple’s partner in China, are already sent to the Apple headquarter at Cupertino for pilot testing. 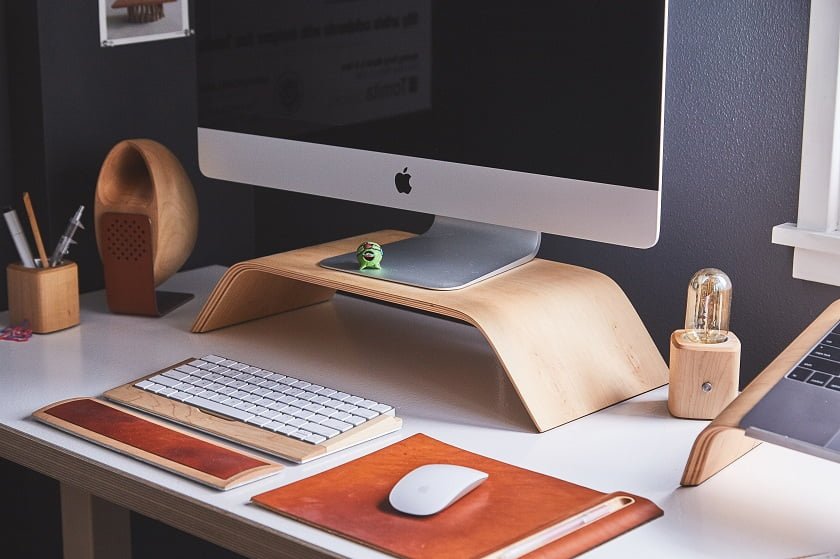 There is a strong rumor that the Apple project Star could be the first ARM-based Mac.

The Apple rumor doesn’t provide much information about the new development in the company. According to Mark Gurman, Bloomberg’s Apple reporter, the Apple model N84 is one of the new three new iPhone range that the company is going to release in this year. The Apple project Star seems to be a low-cost LCD iPhone that resembles an iPhone X.

I’m told this “N84” device is actually the low-cost LCD iPhone that looks like an iPhone X. https://t.co/KU0xhfkkHehttps://t.co/YqiGMLHacb

Steve Hemmerstoffer, another gadgets leaker, completely discard 9to5Mac reports. He believes the Apple project Star is nothing but a 2018 flagship iPhone model that will appear in a series of colors.

It is usual for Apple rumors to trend on top technology new forums. However, these developments become more prominent near Apple’s annual worldwide developer conference, WWDC.

WWDC 2018 will begin on June 4, and end on June 8, taking place at the McEnery Convention Center in San Jose, California. Apple will unveil its next-generation operating system, iOS 12 at the 2018 WWDC. This may follow an official launch in September this year. Apple may also demonstrate the promising potential of NFC, that is, near-field communication chips integrated into the iPhone.

Let’s see what other interesting announcements Apple has to make during the conference for developers as well as Apple aficionados.