Apple Inc. has been following a time trend in the release of its timepiece; aside from the first generation released on 25 April 2015, other generations took their dates in September. Does it mean we should expect Apple Watch Series 4 in September? We are already in April and signs are not there that the tech giant is hitting the media any time soon to unveil its latest wearable technology. But we have rumors from reliable analysts on what to expect while we wait patiently for the release. The entire excitement boils down to what the Apple Watch Series 4 would look like, what it can do and how much it would cost to get one.

Budgeting is easier with the rumors; you can prepare to be the first users if the technology, design, and cost cover what you’ve been looking for. However, let’s not forget that Apple Watches are always significant among smartwatches – always making the list of the top smartwatches in various preferences; waterproof fitness trackers, quality, etc. though certainly not on the best budget list.

What to Expect at a Quick Glance

Apple has maintained the design of its smartwatches starting from the first generation, with just a few cosmetic tweaks such as color options and materials. Apple is likely going to focus more on the newly added cellular connectivity feature introduced in the 2017 model. Also, a new design would be inevitable. The longest Apple has kept one design in iPhone is in three rows, it would be a surprise to see the same design in its 2018 smartwatch. Analyst Ming-Chi Kuo predicts that the new Apple watch would feature a screen that’s 15% bigger than its previous models. This could also be possible by introducing thinner bezels. Kuo also believes that Series 4 would be in two sizes; 38mm and 42mm, that’s a pointer that the watch would come with bigger cases. 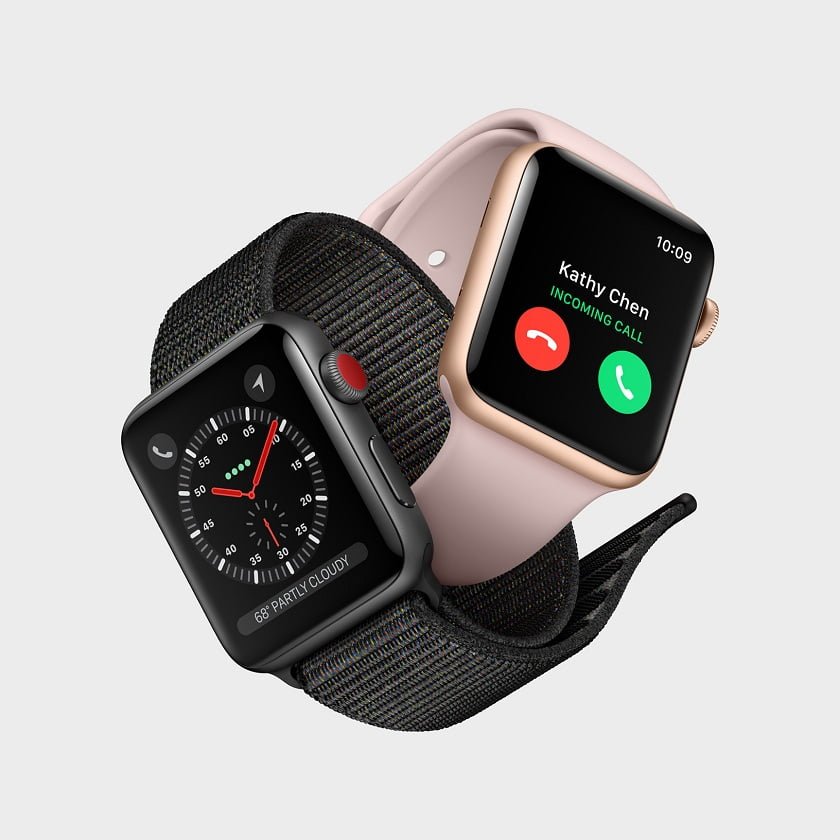 Apple would also want to slim down Series 4 to enhance flexibility and to ensure it’s not the too bulky sequel to the screen enhancement. Rumors are raging that Apple is secretly working on its own microLED displays in California. This means extended battery life since microLED panels consume less power, but other technologies may cancel what is conserved. While many are clamoring for round display, the chances of having a round-faced watch from Apple anytime soon is very slim. Apple has already made it clear that rectangular screen is better considering what we can do with the watches.

Smart straps are part of what to expect – perhaps a self-adjustable watch strap that can contract or expand on its own based on wrist size. Apple is likely going to improve the battery life, considering its idea to include more fitness tracking sensors. To market the product for athletes, it doesn’t have to be charged almost daily like its predecessors.

Apple is likely going to introduce an EKG heart monitor as reported by Bloomberg in December 2017 that the tech giant is working on the technology for its future Watch models. Apple may not likely want to include a comprehensive 3D face scanning system available on iPhone X for the purpose of Face ID in Series 4. We may expect 2D face recognition if this happens in 2018. 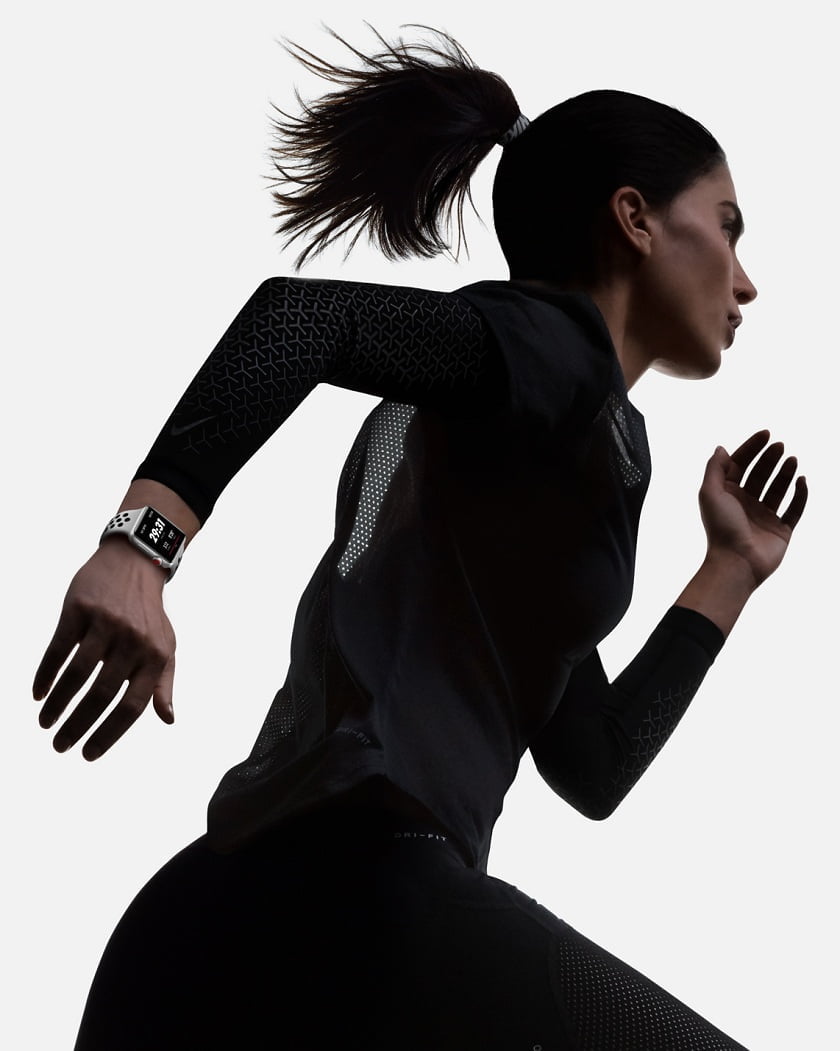 Apple Watch Series 4 could be available at the same price or slightly higher than its previous model Series 3 with Wi-Fi only was priced at $329 while the Wi-Fi + cellular model was $399. The company may raise the price slightly higher if most of the predicted hardware improvements are deployed, especially the microLED panel, which is difficult to produce.

Apple Watch Series 4 would be released sometime in September 2018, considering when its predecessors were released.