Russia has successfully tested an internal internet within the country, separate from the World Wide Web, according to a state report.

The results of the test run will be shared with President Putin.

President Putin signed a law, Sovereign Runet, earlier this year, paving the way for infrastructure to build an internal internet, if the government found it necessary, and also allowing the government to block access to the worldwide web. The tests run by the government assessed the threat to all devices operating under internet-of-thing and how well Runet blocked “external negative influences” or its ability to withstand cyber threats, according to a report by the state news agency Tass.

Russia’s “sovereign Internet” law in effect will enable the government to monitor information interface in real-time, cut off access to content it deems “dangerous”. The deputy head of the Ministry of Communications said that the tests had gone as planned, reported Pravda. 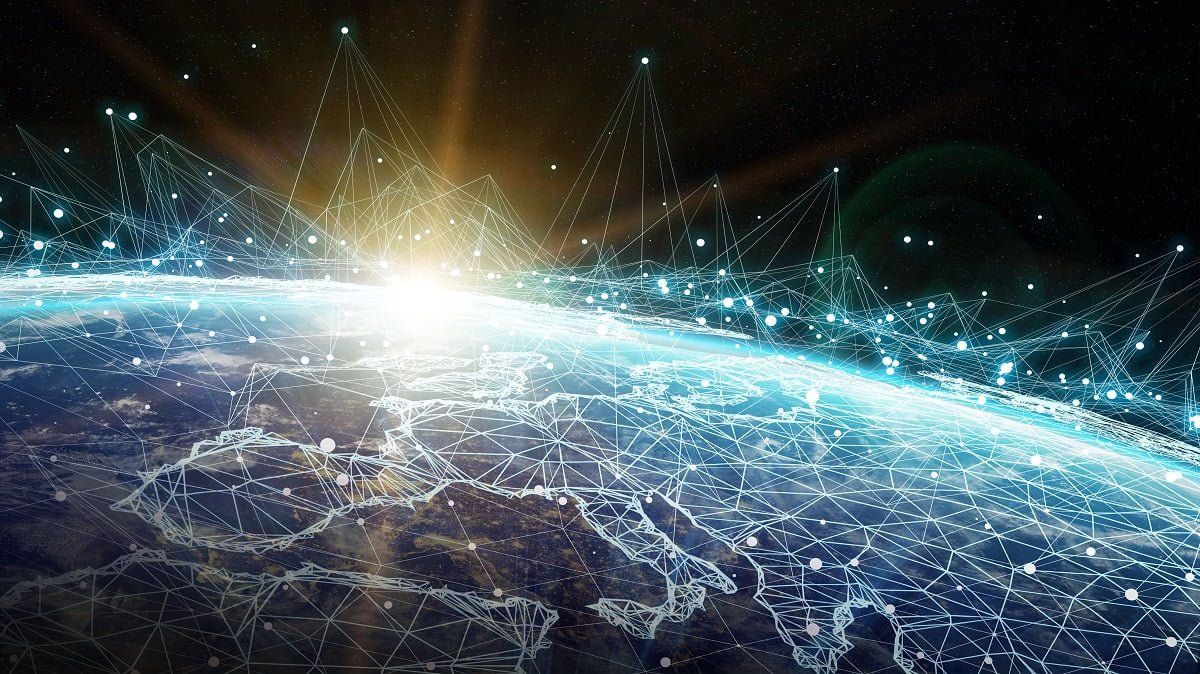 “The results of the exercises showed that, in general, both the authorities and telecoms operators are ready to effectively respond to emerging risks and threats, to ensure the stable functioning of both the internet and unified telecommunication network in the Russian Federation,” said Alexey Sokolov.

This move may be a precursor to restricting access to the broader world web within the country. China and Iran both have such a network controlling the browsing of the citizens.

An internal net controls how far it is allowed to interface with the world web, an excellent way to control the dissemination of information.

“That would effectively get ISPs [internet service providers] and telcos to configure the internet within their borders as a gigantic intranet, just like a large corporation does,” explained Prof Alan Woodward, a computer scientist at the University of Surrey.

Undersea cables and nodes are used to transmit data from several servers outside the country to within the state. Any control over the information exchange needs rights over domestic ISPs, which is easier if they are state-owned. In such a scenario, Virtual Private Networks, which are used to mask browsing history and circumvent blocked sites, will not function.

Iran has the National Information Network, which is state-owned and controls all the data transmitted through the internet in the country.

China built a firewall, which blocked search engines like Google and Bing. The homegrown engines that are widely used in the country are Baidu and Qihoo360.

Russia has some amazing start-ups like Mail.Ru, Yandex and Telegram. They have the ability to start internal webs but will they be allowed to function independently is a moot question?

Recently, a bill was introduced in the Russian Parliament restricting ownership of tech companies by foreigners to 20 per cent. The bill was an attempt to extend state ownership over Yandex and Mail.Ru, which have significant foreign investments.

But both Yandex and MailRu dodged the attempt by reconfiguring their ownership structure and allowing some government officials on their boards.

Earlier, the government successfully disallowed a Facebook-like app from functioning and even tried to interfere in the workings of the highly popular chat app Telegram.

It is common for the Russian government to shut down Internet services during protests and marches.