Sales for The Legend of Zelda Skyrocket on the Nintendo Switch

The Legend of Zelda: Breath of the Wild sees a surprising spike in sales after delay in sequel.

Those who love the older version of Zelda will need a NSO subscription to play the 2D games. The Zelda franchise consists of a grand total of 27 games, including ports and remakes.

The Zelda games for Switch have a dedicated fan following as it continues to inspire a sense of wonder and accomplishment with every release. The three Zelda games for Switch, which run natively are Breath of the Wild, Link’s Awakening DX, and Skyward Sword HD. More Nintendo Switch Zelda editions are available via emulators. Fans are hopeful that the rest of the Legend of Zelda Switch games will soon be a reality.

According to Christopher Dring of GamesIndustry.biz, Breath of the Wild saw a 51% increase in physical sales in the UK. As more and more fans continue to rediscover the Legend of Zelda for Switch games, Nintendo can peacefully develop the sequel without worrying about sales. 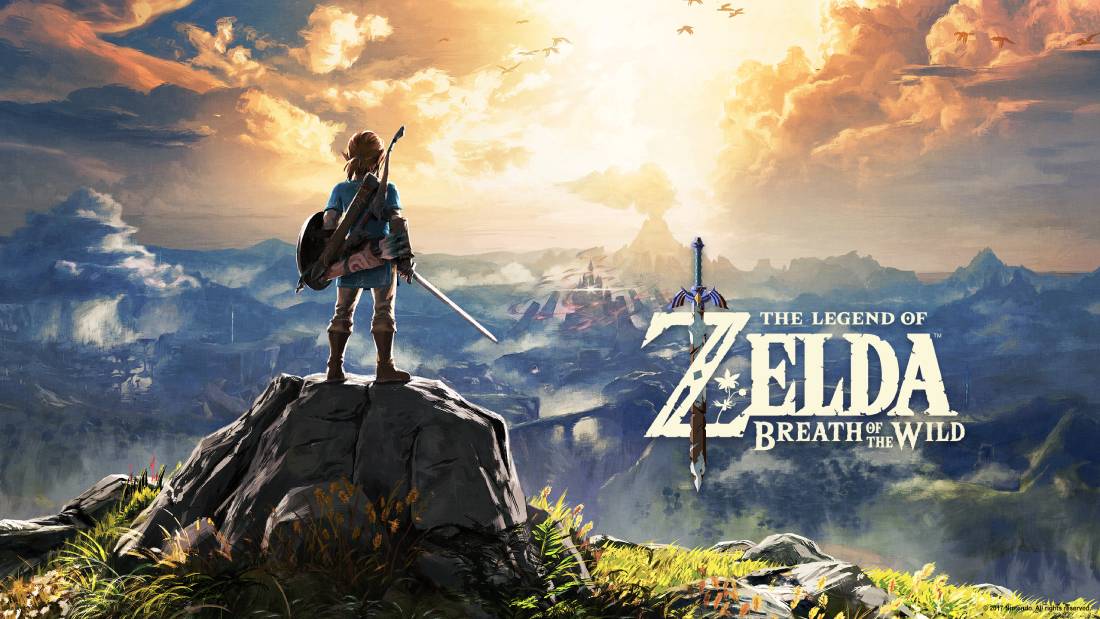 The Breath of The Wild: A Blast of Fresh Air

The development of The Breath of the Wild took over five years as the creators tried to incorporate fan feedback and attempted to create an open world that will truly appeal to the adventurer in them. And their efforts did bear fruit as the game was praised for its gameplay and attention to detail.

The action-adventure game is set in the fantasy Kingdom of Hyrule that was formed by three goddesses. Players are encouraged to explore the kingdom, and the addition of the physics engine allows for gamers to find unique solutions to different problems, instead of arriving at one single solution. They must, however, take control of Link, a legendary soul who makes various appearances throughout the series in different incarnations. Link has also earned distinguished praise from critics as one of the most memorable video game characters of all time, and boosted the popularity of Shigeru Miyamoto, his creator.

Shigeru Miyamoto previously admitted that he based the character on heroes and hoped that people will identify with him. The creator mentioned that as Link starts out as a regular boy before achieving big feats and enhancing his magical prowess, he wanted regular people to aspire to be a hero like him. Furthermore, people can run, swim, jump, glide, and procure items from the environment, based on Link’s stamina in The Legend of Zelda: Breath of the Wild.

Other than exploring Hyrule, players can also go on side quests to amass benefits. Players can activate towers and shrines, which add waypoints to the map but location names are not shown unless the players decide to go down that path. The shrines are well-known for presenting challenges that include tricky puzzles and robotic opponents ready for battle.

Link must explore Hyrule thoroughly to be able to find all 13 memories in the quest “Capture Memories.” Once he completes that he unlocks a secret ending wherein Zelda reveals a truth that she must make peace with before they embark on their next adventure.

Most gamers have called Breath of the Wild Nintendo Switch version one of the best games available on the console.

The Zelda series producer Eiji Aonuma praised the addition of the physics engine saying that it “underpins everything in the world” and makes things operate in a “logical and realistic way.” Aonuma also worked on making Link seem more gender neutral to help more players identify with the character. The game’s landscape is set in and around Kyoto, which is the hometown of game director Hidemaro Fujibayashi. In November 2017, an Explorer’s Edition for the Switch was released which contained a two-sided map and a 100-page book on the story. On Metacritic, The Legend of Zelda: Breath of the Wild was the highest rated game of 2017.