We have reached a point in technology wherein inventions of robots don’t surprise us anymore. Robotics is a field for which humans are trying to come up with ways to inculcate the same in our everyday lives. Science experts claim that such inventions will enhance the quality of our lives in almost all aspects possible. Now the challenge for roboticists is to innovate robots that will not only be unique but also cover a different purpose of use altogether. Investors from across the globe are willingly giving out funds to promising groups of inventors to promote such innovations. One such organization is the University of California, Berkeley. UC Berkeley announced its latest innovation, Salto robot.

A team of roboticists at UC Berkeley have come up with a small robot which will intrigue you with its impressive locomotive skills. It seems like the Salto robot has been inspired from a hyperactive toddler. The robot has the ability to leap into the air or even spring off a wall. This wall-jumping robot is the first such gadget with the highest robotic vertical jumping ability. The sole purpose of the innovation of this robot is in order to make it efficient enough for rescue and search missions. 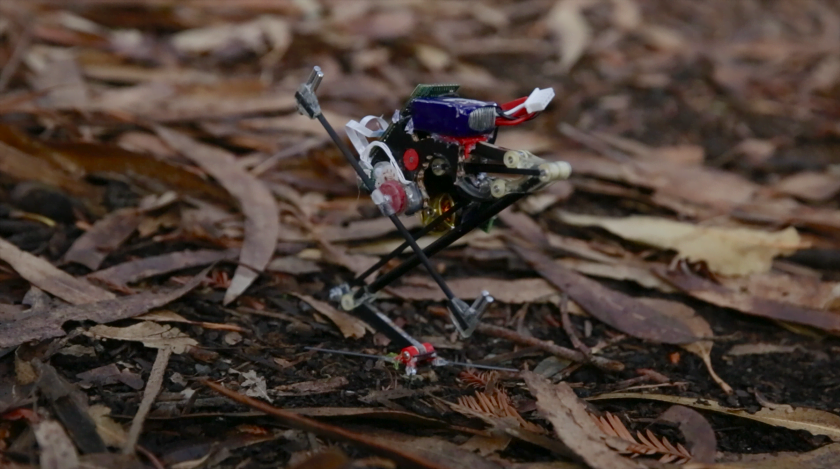 Jumping abilities of the Salto robot

The team at UC Berkeley has instilled really impressive leaping abilities in the Salto robot. Dr. Duncan Haldane who is a part of this team stated that the robot was created to study jumping locomotive abilities of such electronics. Earlier there have been robots which needed a long time to wind up before jumping and yet could not jump high enough. On the other hand, Salto is capable of taking long jumps one after another. Even after a high jump, the robot can retain its balance on any kind of surface. This gives it the freedom to jump across the room however it likes.

In order to create the Salto robot, inventors closely studied the galago. Galago is the most vertically agile creature among all animals. This animal can jump five times that too in just four seconds. The combined height of these jumps equals to 27.9 feet. The 98-gram wall-jumping robot also works on the same principles. The robot can jump from floor to wall to ceiling with absolute ease. It is small in size so that it can easily jump through collapsed buildings or abandoned spaces in case of an emergency.