This is How Samsung Will Benefit From Joyent Acquisition

Samsung Electronics has announced that it will acquire Joyent, a San Francisco-based software and services company, as it looks to strengthen its position in mobile, IoT and software services. 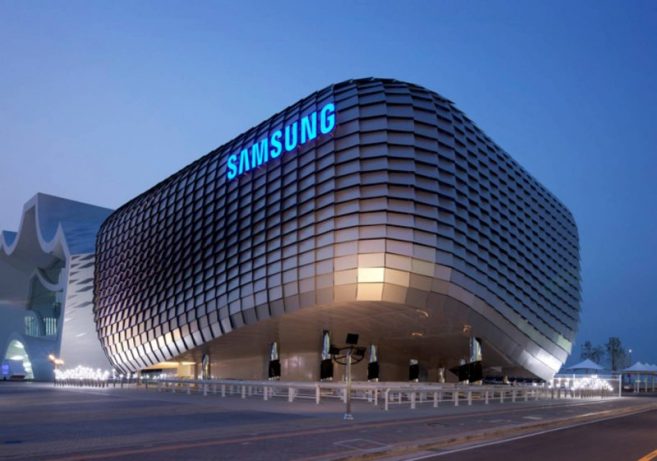 The acquisition will provide the company access to its own cloud platform, which previously had made it dependent on other vendors. It can now self-supply its massive demand for cloud services, while the U.S. based public and private cloud provider will operate as a standalone company, continuing to offer cloud infrastructure and software services to its customers.

This deal would benefit Samsung a lot as now it won’t have to rely on other vendors for the cloud platform. Cloud is one of the basic necessities for the tech giants nowadays. Companies like Samsung, which happens to be one of the largest mobile manufacturers globally rely heavily on cloud networks for storage. In such case, the Joyent acquisition can play a very important role.

Samsung Will Benefit From Joyent Acquisition

The deal remains subject to customary closing conditions. This means that the negotiations are still on and both parties still have to agree and settle on a set of conditions before it is closed.

Joyent, which was founded in 2004, specializes in application virtualization and cloud computing. It is better known for its stewardship of the cross-platform Node.js open source runtime, mostly written in JavaScript. It has also supported other open source projects such as Ruby on Rails and the Illumos and SmartOS Sun Microsystem Solaris-derived UNIX-like operating systems. Currently, Dell licenses the company’s Smart Data Centre software stack. The company has raised more than $125 million from investors that include Intel Capital, Greycroft Partners, Peter Thiel and Telefonica.

Demand for cloud computing continuous to grow as more internet-connected devices and smartphones run apps and software that process data on the internet. Even businesses run software in remote data centers while more consumers store their images and documents on their smartphones using the apps that depend on cloud computing.

In the past, Samsung Electronics and Samsung SDS, the conglomerate’s IT service affiliate, have tried to create their own cloud platform, but the plans failed.

Currently, the company relies heavily on Amazon and Microsoft for cloud services platform, and the latest acquisition would give it another source of processing power, while also giving the South Korean tech giant a direct stake in the field of cloud services.

The acquisition also shows the company’s increasing willingness to skip doing everything by itself, and instead purchase firms with more expertise to fill in functionality gaps.

This is the third US tech acquisition for the South Korean tech giant. Last year it acquired smart home appliance maker SmartThings for about $250 million and LoopPlay for about $160 million, which makes magnetic secure transmission (MST) technology for payments competing with the likes of Apple Pay. LoopPlay has now evolved into Samsung Pay. It looks like Samsung is in no moods to lag behind when it comes to cloud technology, which is why the company is all set to acquire Joyent.

Learn Everything About Samsung Galaxy Note 9