Samsung has decided to raise its standards even higher after looking at the efficiency of its main competitors, Apple and Google. Samsung made an announcement today that it has agreed to acquire Viv, an artificial intelligence and assistant system. They are also the creators of Siri which Apple acquired in 2010. These three left Apple a few years after the acquisition and founded Viv in 2012. The purchase price is not declared by either of the parties involved.

Creators claim that Viv is the more extensible, powerful version of Siri. By choosing Samsung, Viv can be a part of millions of devices, right from mobiles to TVs. The purchase is a part of a broader vision of delivering an AI-based system across all of its smart devices. The reason why Samsung chose Viv is that its design is in context with the consumer as well as the developer. This is needed to integrate with Samsung home appliances, wearables and much more. 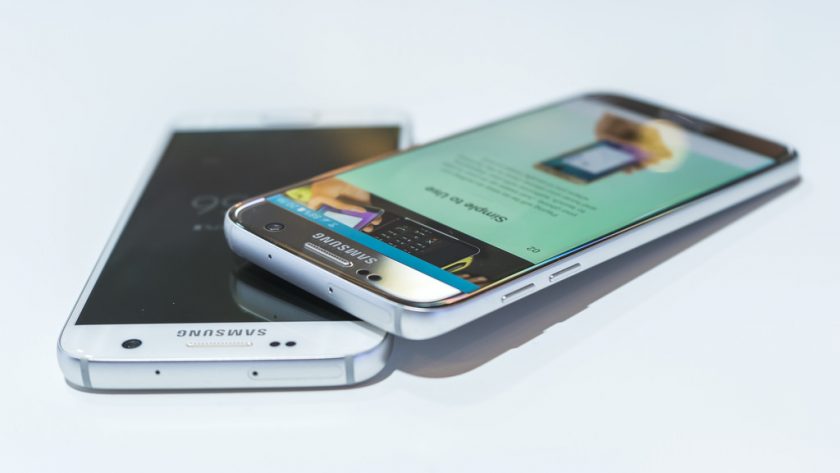 Viv aims to take over other digital assistant technologies as its AI is efficient enough to answer more complex questions than the others. It has been trying to build an assistant which can handle questions involving a number of steps. This will make them more complex than the simple tasks or information. Viv can answer queries asked in the installed languages of the software. This is done by integrating a variety of web services. Google already has a range of services to gather its information. But Viv is aiming to work on an open ecosystem. Moreover, many of the useful functions of Viv will be delivered by third party developers. Viv will operate as an independent software company which will provide its services to Samsung and all the platforms related to it.

Out of its two main features, the first feature of Viv is its interconnected nature. It can comprehend more complex and conversational queries, resembling closely the way people actually talk amongst themselves. The second feature is its programmatic nature of back-end systems. The AI of Viv is capable of writing its own code in order to accomplish new tasks. Notably, it is software which can build itself. Viv has termed it as the ‘dynamic program generation’.  This helps Viv to understand the intent of the user and also to create programs which can handle tasks on the go. Significantly, it is efficient enough to handle queries which are unheard of.

Samsung is trying to take complete control of its software department. With Google as its main competitive rival, it’s leaving no stone unturned to keep its software systems updated. Moreover, Samsung does not just cater to smartphone needs. It has a huge assortment of devices like laptops, phones, TVs, refrigerators, microwaves, and much more. Furthermore, it aims at integrating this voice control AI software in as many smart devices as possible. This will increase the efficiency of its devices by manifolds and will be useful in bringing up its market value.